BAR 3-0 LVN: Fati's attitude towards Barca club doctor shows that the 'Spaniard' has an elite mentality

By Swatman (self media writer) | 24 days ago 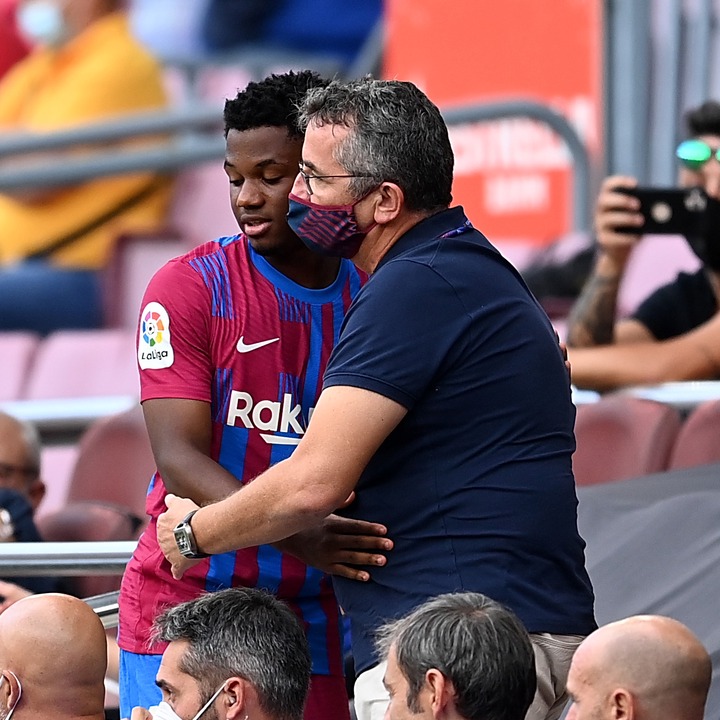 Barcelona played Levante 3-0 at Camp Nou today. The Catalans totally outclassed their opponents despite the fact they missed a lot of goalscoring chances.Barcelona young players like Gavi, Puig and Ansu Fati impressed the fans.

Memphis Depay scored at the 6th minute of the game, he remains Barcelona's best player since Lionel Messi departed from the team. Newly signed striker, Luuk De Jong also scored a goal which was assisted by Sergino Dest. 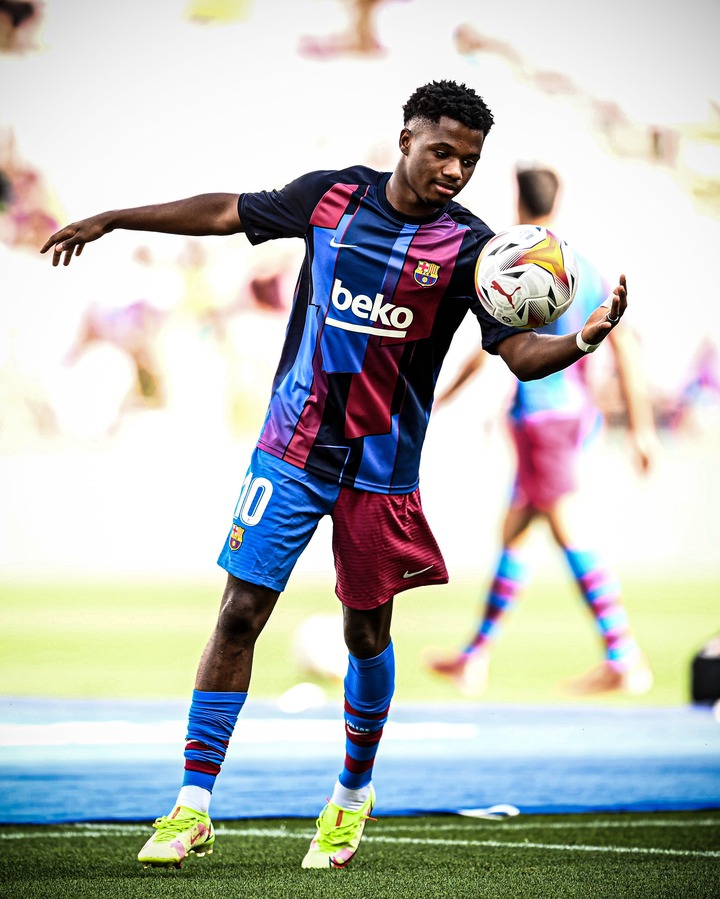 Barca's new number 10 shirt bearer Ansu Fati finally made an appearance for 'the Catalans' after 322 days. It has been almost a year since this Spaniard made his last appearance at Camp Nou. He got added at the 80th minute of the game, it took this youngster only 10mins to score a goal for Barcelona.

Before Ansu Fati entered the pitch, he really did something which proved that he has an elite mentality despite his young age. Instead of Fati to enter the pitch immediately, he went straight to Barcelona's club doctor and gave him a hug.

This is an appreciation for the care and treatment he was given during his difficult/injury times. 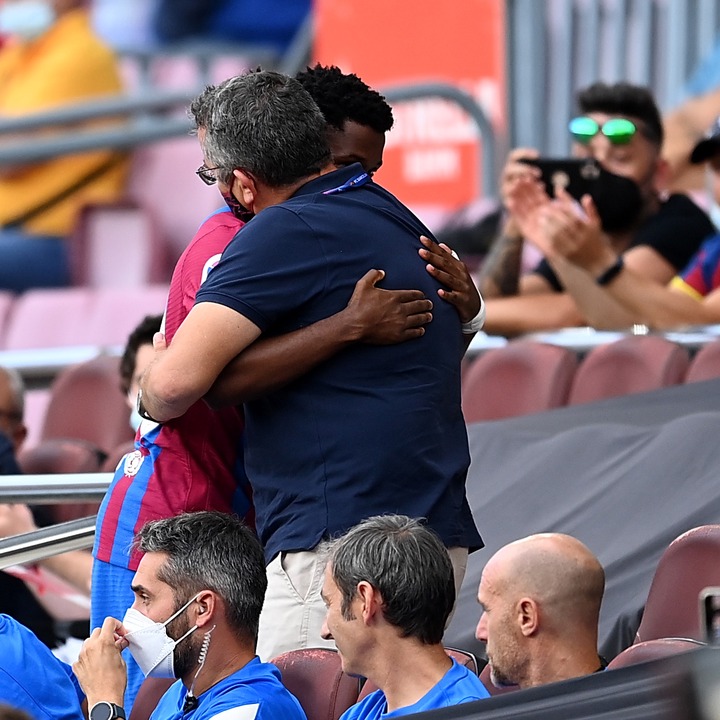 Not all players would have the mind of doing this but Ansu Fati did it. Barcelona really played so well today although Ronald Koeman has a lot of corrections to make.

Memphis Depay should learn to give out passes when necessary, he should stop making too much dribbles. Luuk De Jong should always position well in order to be given the ball. Philippe Coutinho should not take shots when he is not sure. 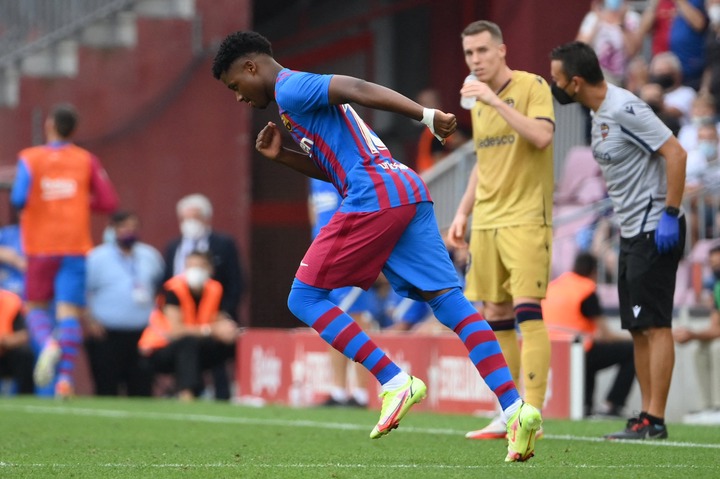 Barcelona's game play will really improved now that Ansu Fati is back. The Spaniard will occupy the left wing while Memphis Depay becomes the main striker. 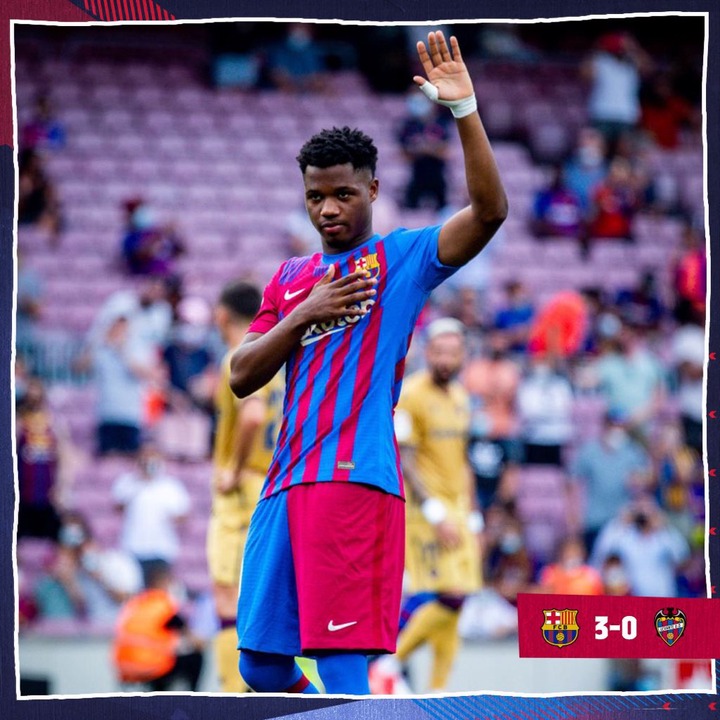