NPFL21: Five players who could decide The Abia Derby

Here are the players to watch out for in the highly-anticipated encounter. 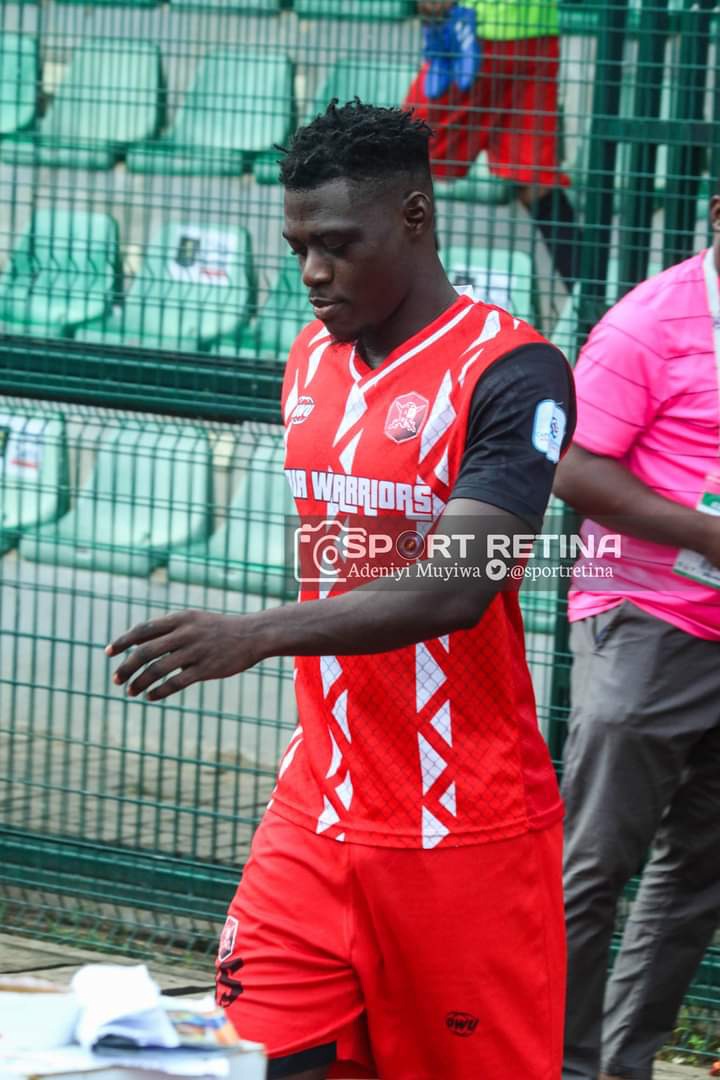 The man nicknamed 'Slow' has brought much-needed stability and solidity to the Abia Warriors side while also showing strong leadership on the field.

Furthermore, Kunle is a threat from aerial balls in the opposition's box and he will be determined to open his scoring account for the Umuahia warlords in the massive encounter. 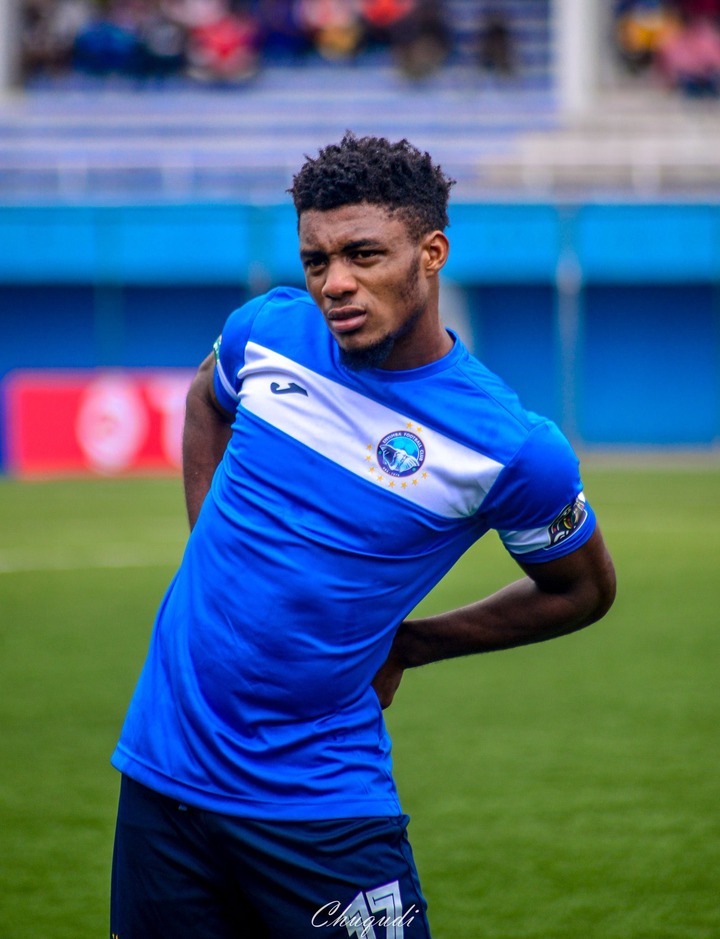 The petit winger is a problem for defenders because of his pace and finishing abilities.

Iwuala has found the back of the net severally this season and provided Five assists in the process.

Coach Fatai Osho and his technical team will look to Iwuala for goals against Abia Warriors alongside the attacking duo of Victor Mbaoma and Tosin Omoyele. The former Enyimba striker has established himself as a threat to any team backline, haven single handley downed many team in Okigwe with his jaw dropping goals and assist.

Obioma has been pivotal to the success of the Abia Warriors team as he has 7goals to his name.

The striker who was left out of the team trip to Akure at the weekend is set to lead the Frontline for his side today.

The marauding striker will be eager to rise to the occasion in Okigwe, use his pace and mesmerizing skills to cause problems to the shaky Enyimba defence. 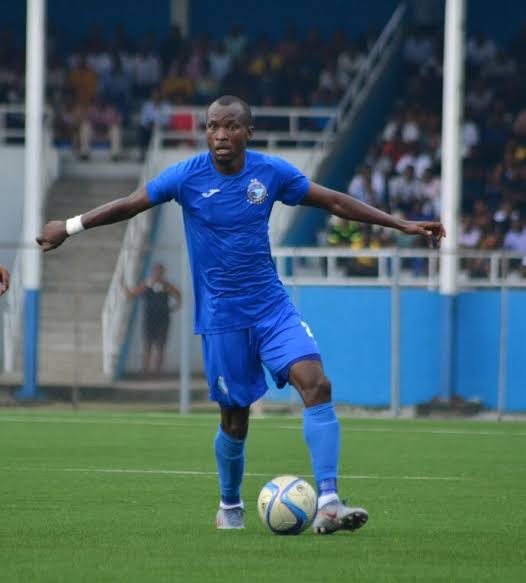 The People Elephant skipper has built his reputation as a goalscoring midfielder at Enyimba and the team are already benefiting from his scoring abilities.

The former Gombe United midfielder has scored on numerous occasions this season with majority of his goals gotten outside the box.

A box-to-box midfielder, who tends to make late runs into the opponents' penalty area in order to shoot, Oladapo will be eager to continue his scoring form against Abia Warriors. 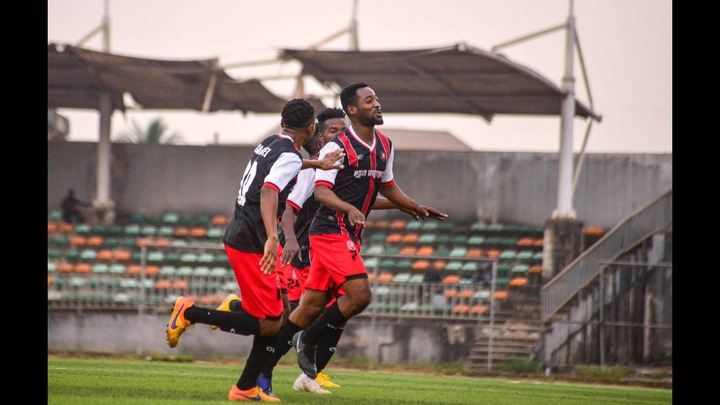 The sleeky wing wizard has shown glimpses of top form as he is adjudged to be having the best season of his career in the current Nigeria professional football league season.

The exciting winger increased his goal tally over the weekend , scoring his side only goal against Sunshine Stars in Akure.

The man nicknamed Drogba has the ability to single-handedly inspire the Umuahia warlords to a win over Enyimba FC.