By Reallife (self media writer) | 10 days ago 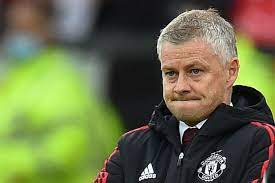 In an emotional interview conducted by the club media's Stewart Gardner, Ole made it clear that;

1) He still loves Manchester United. The former United manager may have parted ways with the club, but he has made it clear that his love and support for the Manchester-based club were not affected. Unlike most managers that do have reservations about their former employer after parting ways, Ole sees Manchester United as a family and he also affirmed that he will still be supporting the club from Norway where he is traveling to meet his family. 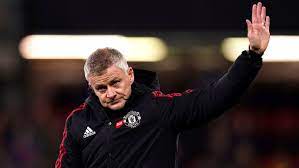 2) Ole is proud of his achievement with Manchester United. Fans and supporters of Manchester United have criticized Ole Gunner Solskjaer for failing to win a trophy with the team but the manager is rating his stay at the Theater of Dream high. He said he is proud of the team he is leaving behind and some of their achievements which include the historic comeback against Paris St German in the UEFA champions league, the away unbeaten record, and promotion of academy players to the senior team. 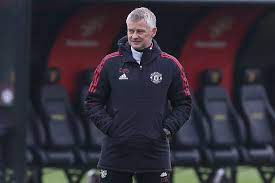 3) He knew it was time to step aside. Although Ole wanted to win with Manchester United, he was away that the result was not in his favor. "This club means everything to me, together we are a good match, but unfortunately, I could not get the results we needed, and it is time for me to step aside; he said during the interview. Although many Manchester United fans may not be happy with the Norwegian, they should know that he has the best interest of the club at heart. Once a Red Devil is always a Red Devil.