By Tommyboi (self meida writer) | 1 months

The West London based club Chelsea would be hoping to return back to winning ways in the English Premier League when they travel away to South London to face Crystal Palace.

The Blues would be hoping to return back to the top four on the English Premier League standings. A win against Crystal Palace would move the Blues higher on the log ahead of West Ham United. 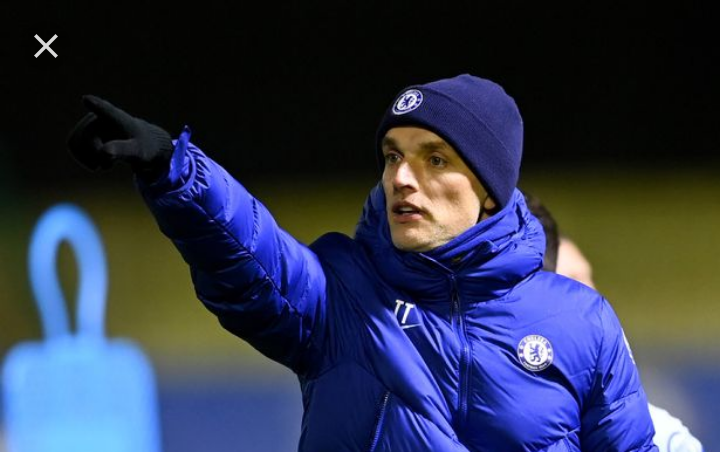 Thomas Tuchel and his players would be hoping to solidify their bad defence against Crystal Palace. The incredible run of Thomas Tuchel was halted by West Bromwich Albion.

The last time Chelsea played in the English Premier League, they were demolished 5 - 2 by 19th placed West Bromwich Albion at Stamford Bridge. 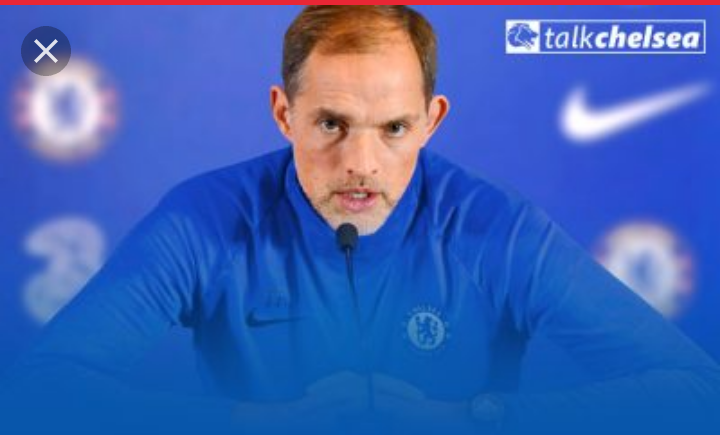 According to some reports, the Chelsea head coach has confirmed that Timo Werner and Hakim Ziyech are included in the squad to face Crystal Palace at Selhurst park.

The attacking duo of Timo Werner and Hakim Ziyech would be hoping to combine perfectly against Crystal Palace. Both wingers haven't been consistent for the Blues.