"The Real G.O.A.T"- Ronaldo Is 35 But Still Dominates This Record Meant For Footballers In Their 20s 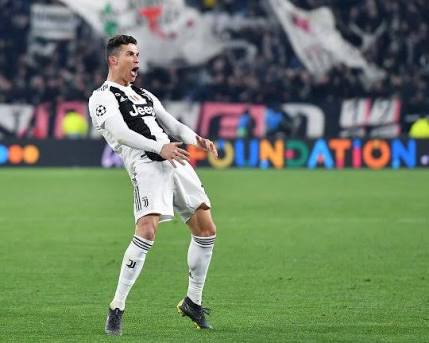 One footballer that'll forever be in the history book for his achievements and records is Cristiano Ronaldo.

Ronaldo has broken a lot of records and which many thought years ago would be impossible to achieve. 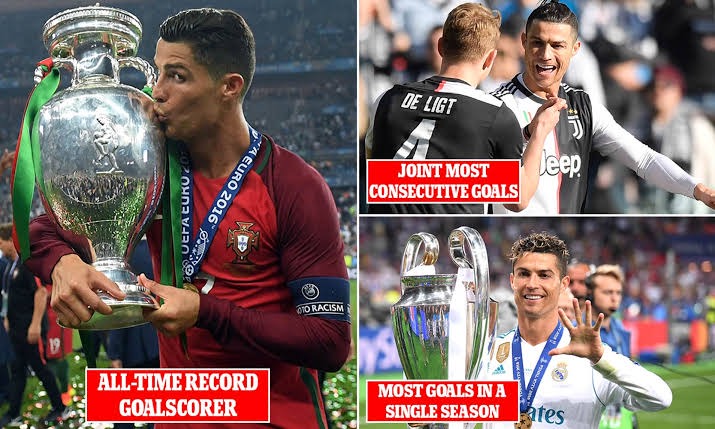 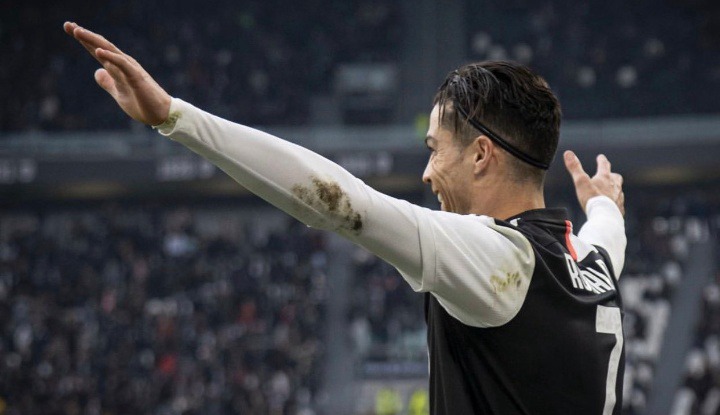 Alongside Lionel Messi, no other player currently can stand toe to toe with them in the round leather game.

Footballers are known to drop in form and shape as they advance with age, but that is not the case with Cristiano Ronaldo. 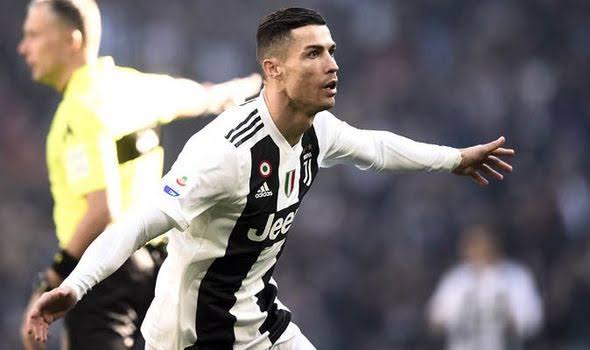 Once an active footballer gets to 30, there seems to be a rapid drop in all-round performance.

But for Ronaldo, he keeps on improving even at the current age of 35. 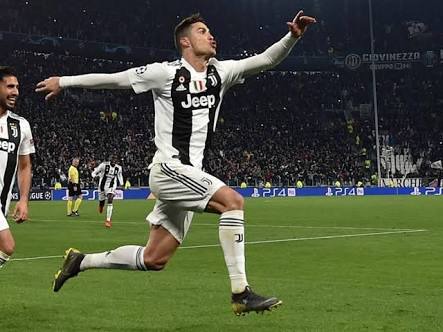 This season alone the records he has broken have been so much outstanding.

Here is another feat which players of his age aren't supposed to be dominating. 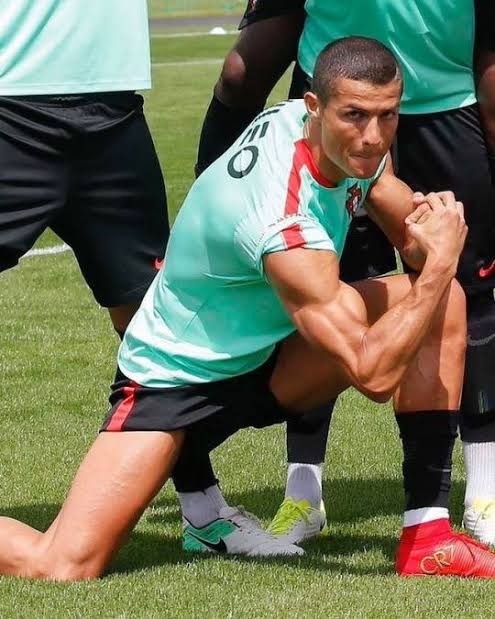 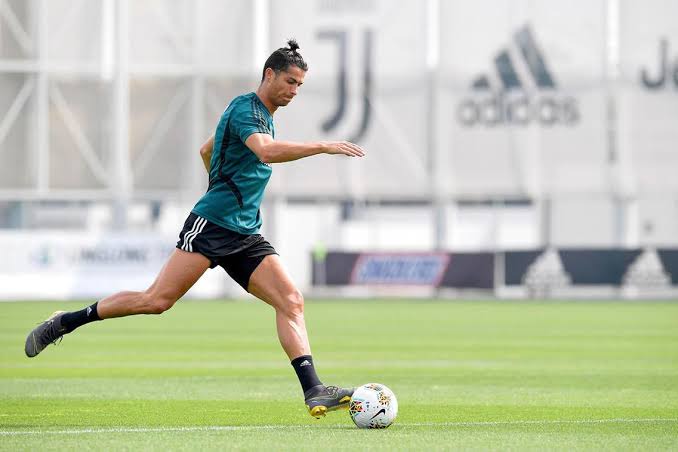 Ronaldo since his youth days have been a quick and pacy winger with brilliant skills, and not one bit of them looks to have been lost.

35 years old Ronaldo is still ranked in the top six fastest footballers in the world! 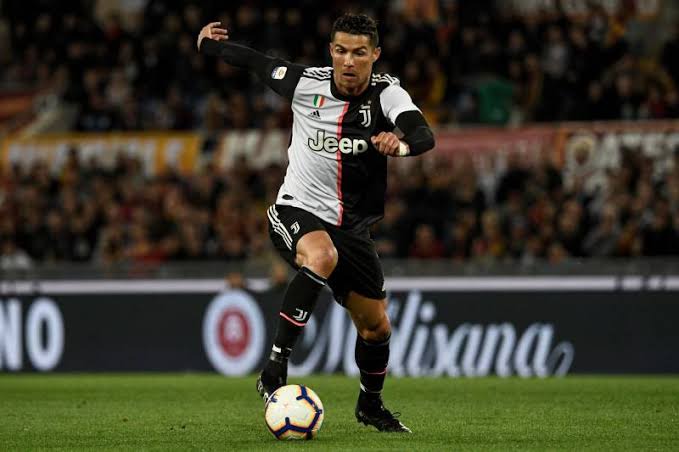 A department which by right is dominated by younger players in their early 20's. 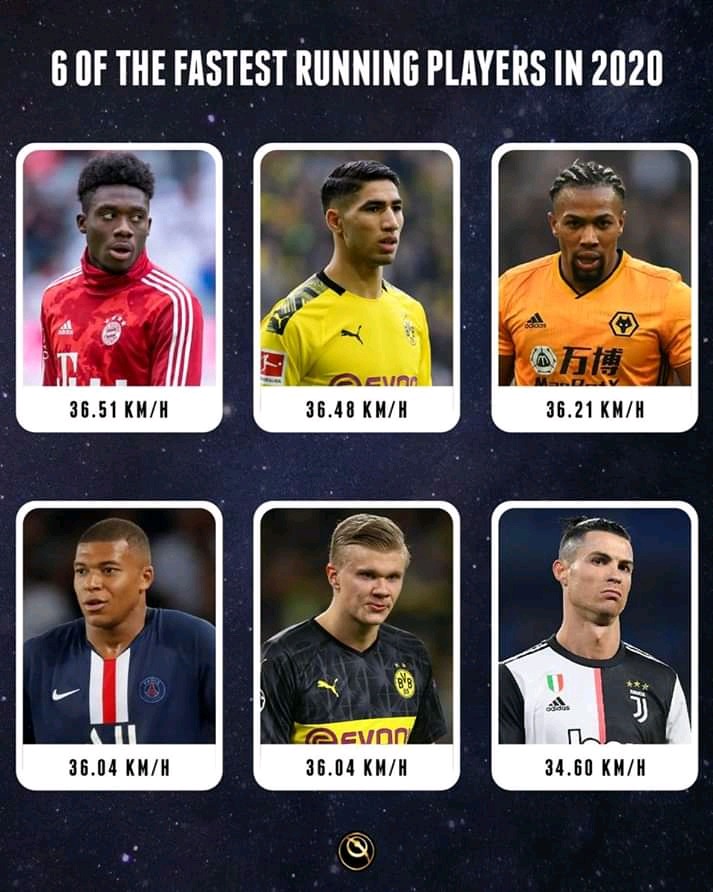 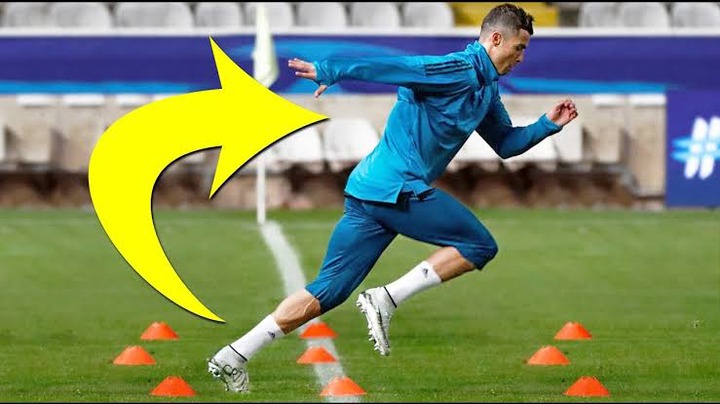 Its very rare and impossible to see a 35-year old running 34.60 kilometers/hour. But to Ronaldo, it's an ordinary feat. 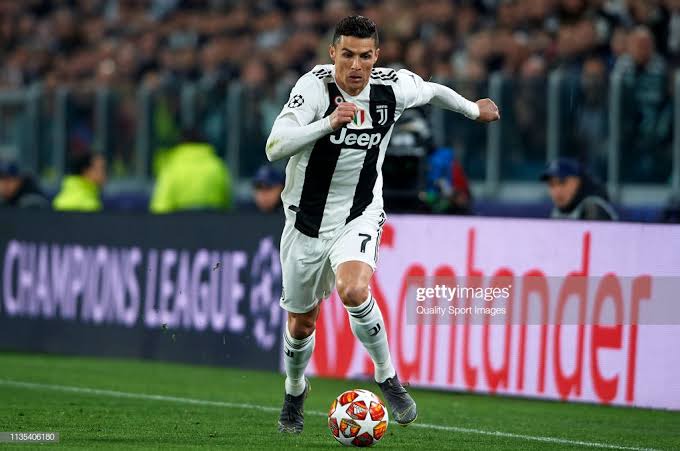 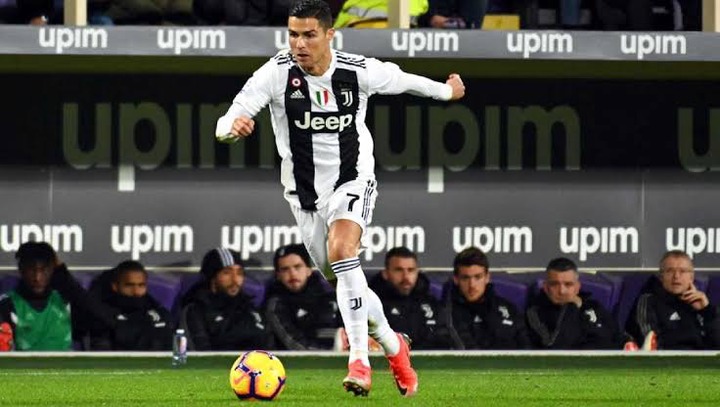 He keeps up his practice and fitness regime, and the way things are looking, Ronaldo will still be playing even at the age of 40. 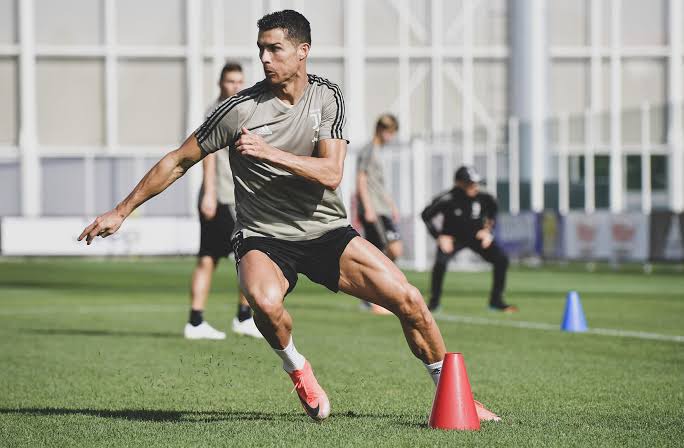 This and many more is the real reason why he has to be the real G.O.A.T.

No one does the things he does, he is just the best!