Arsenal could announce the signing of 16-year-old Bermudian striker

By Ekundayo20 (self meida writer) | 2 months

Arsenal are willing to sign a lot of players to their squad in the upcoming summer transfer window, following the likes of Mesut Ozil, Shkodran Mustafi and Sokratis Papasta thopoulos who all had their contracts terminated in January, and Sead Kolasinac, Ainsley Maitland-Niles and Joe Willock been loaned out. 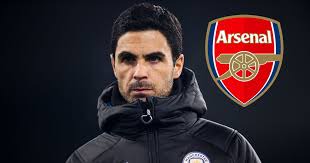 According to Daily mails, it was stated that Gunners are reportedly planning a summer move to complete a deal for 16 years old highly rated Bermudian striker, who plays for Bournemouth during the summer.

The highly rated Bermudian striker has been making impressive performance for the Championship outfits since he made his debut, and he has been able to established himself as a key player.

Arsenal are reportedly planning a summer move to complete a deal for the 16-years-old striker, during the summer according to report. 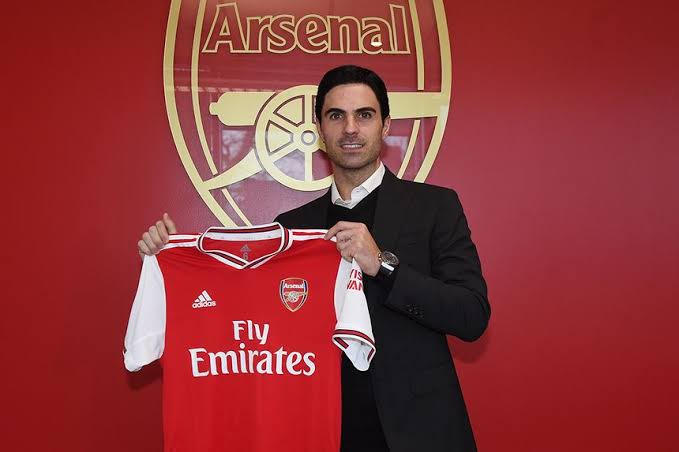 The Bermudian striker Ajani Burchall, could be seen in the Arsenal shirt in the next season, provided an agreement is reached between gunners and Bournemouth.

Content created and supplied by: Ekundayo20 (via Opera News )