By Henryslaw (self media writer) | 17 days ago

Several players have won the most match awards during the last 20 years. They have either scored goals or assisted on goals to help their team win. I've organized them in the following order: 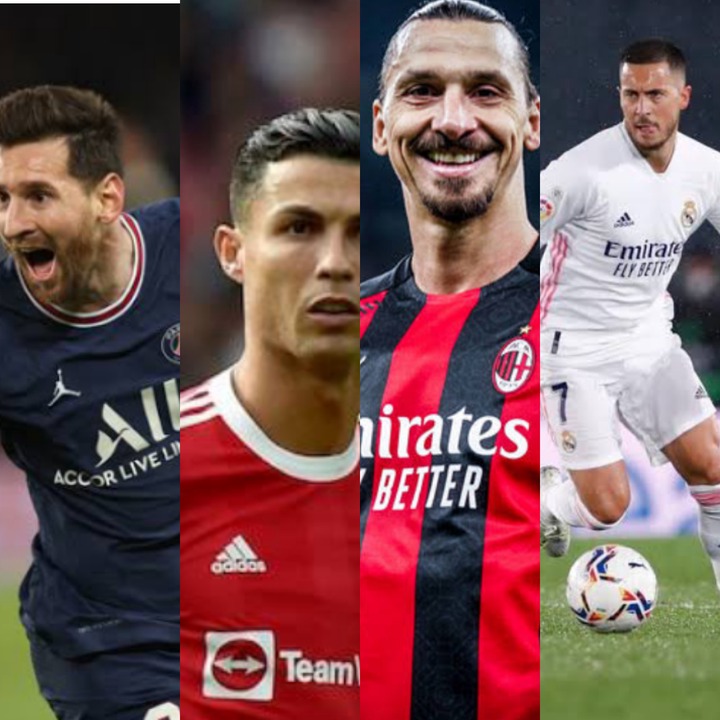 Eden Harzard was seen as the next big thing at Chelsea during his tenure there. He was an important player on the pitch, able to dribble efficiently, provide assists, and even score goals. He has 98 Man Of The Match accolades to his name. 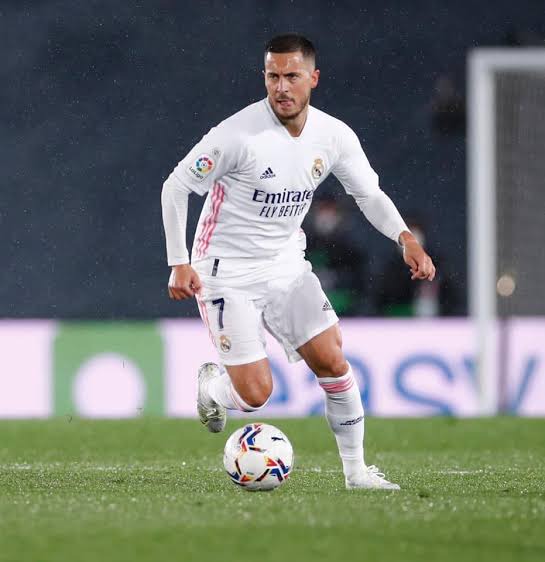 The 39-year-old is widely considered as one of the world's best football players. He now plays for AC Milan, where he scored more than 15 goals in the 2020/2021 season. His contract, however, was extended to 2021. He has been named Man Of The Match 115 times. 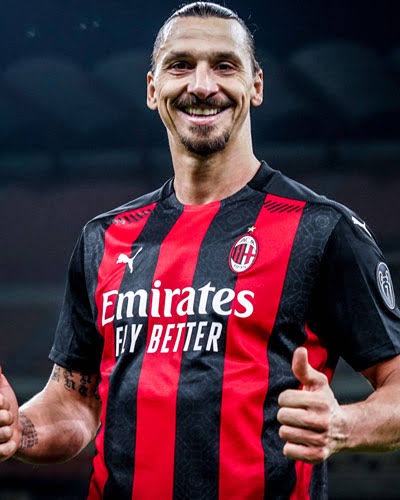 Cristiano Ronaldo, who holds several records, comes in second position. He is the all-time leading scorer with over 800 goals. He presently plays for Juventus, where he has scored 100 goals in 100 appearances, making him the fastest Juve player to achieve this feat. He's won 172 Man Of The Match honors. 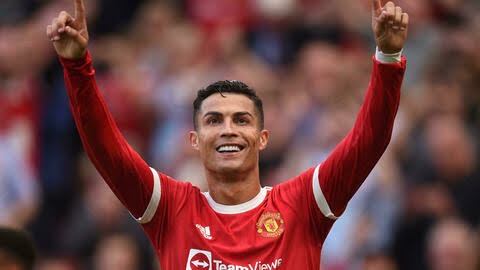 Messi is the finest football player in history, having won six Ballon D'or honors. He has won everything at the club level. He owns the record for most assists in Laliga history. He has almost 700 goals to his name. 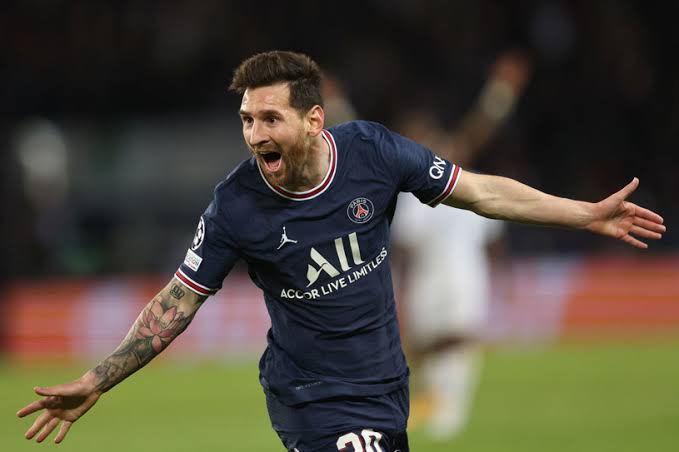 He has more free-kick goals than his opponent, Cristiano Ronaldo. In terms of man of the match honors, he has nearly twice as many as Ronaldo. He has received 325 man-of-the-match accolades in total.

Apart from Messi, who do you think deserves the most Man of the Match awards? Please leave your remarks in the comments section below.