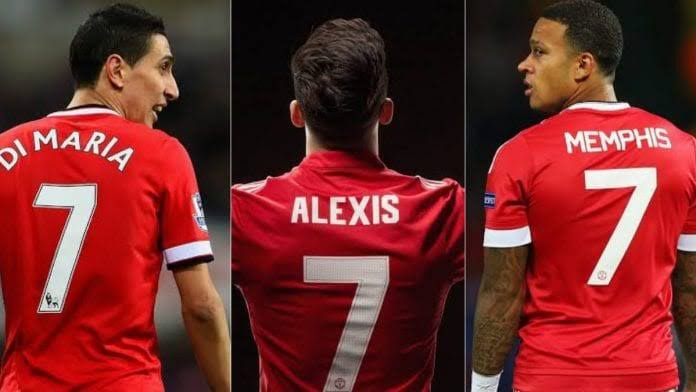 The Argentine winger moved to Manchester United from Real Madrid in 2014, and was labelled as one of Manchester United's best signings so far. Although he was on top of his game for some time, he couldn't keep it up for long. Despite scoring 3 goals and registering 10 assists in 27 games, many people called him a 'flop'. In 2015, he made a career empowering move to PSG where he is now regarded to as one of the world's best wingers. 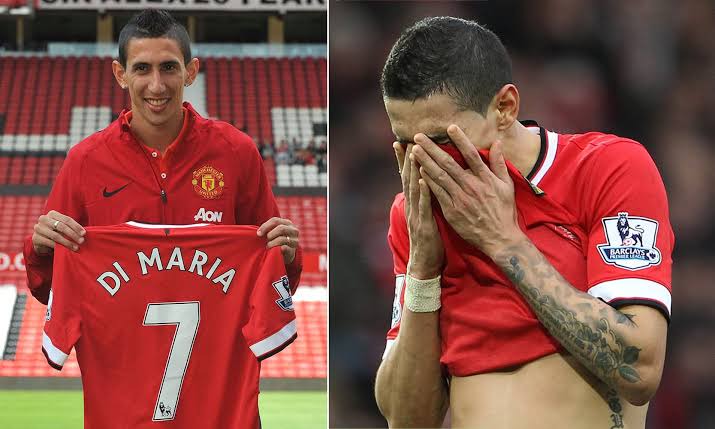 When he moved to Manchester United from PSV Eindhoven in 2015, he was labelled as the next Ronaldo. But to everyone's disappointment, his career in England was plagued with injuries and poor performances. He represented Manchester United in only 33 games across all competitions and scored just 2 goals for them. He later went to Lyon where he was instrumental in the Champions League dream run. Early this year, he made a shocking move to Barcelona where he now has 4 goals in 8 games. 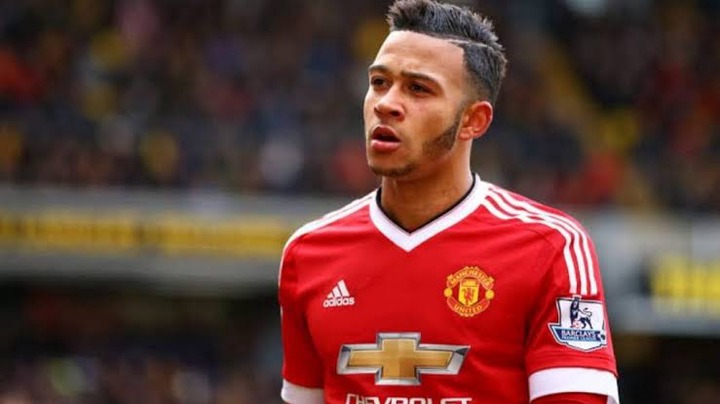 While he was at Arsenal, he scored 60 goals in 122 matches before moving to Manchester United in 2018. Despite high profile transfer and huge wages, the so-called best Chilean player of all time had nothing to offer to the Red Devils. Scoring just 3 goals in 32 matches was a huge turnoff. In 2020, his transfer to Inter Milan was labelled as the worst transfer in the history of Manchester United. 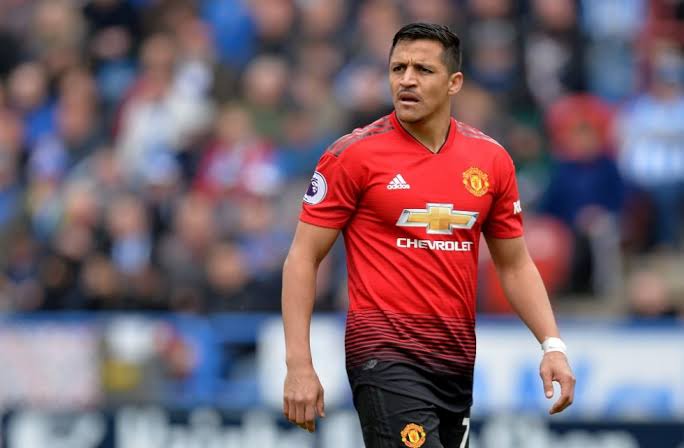