By Davetaiwo (self meida writer) | 22 days

Tottenham manager Jose Mourinho has been sacked on Monday morning following a run of poor form. 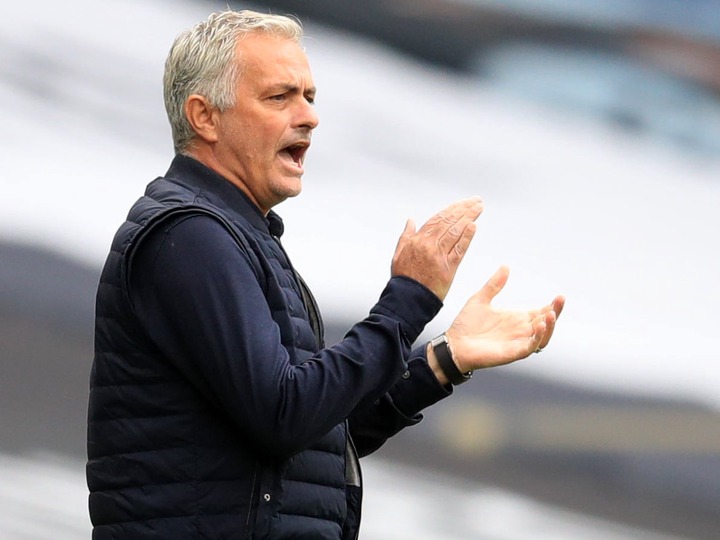 Former Chelsea Coach Mourinho was relieved of his duties six days to League cup final. Tottenham mounted serious challenge in English premiership league at the beginning of the season. He even beat Manchester United by 6:1 , but the team has gone backward since .

Tottenham was at 14th position on the log when they sacked Pochetino but Mourinho made an instant impact when he arrived. Mourinho who earns 15 million pounds per year overseen 86 games in total, with 44 wins, 19 draws and 23 defeats. 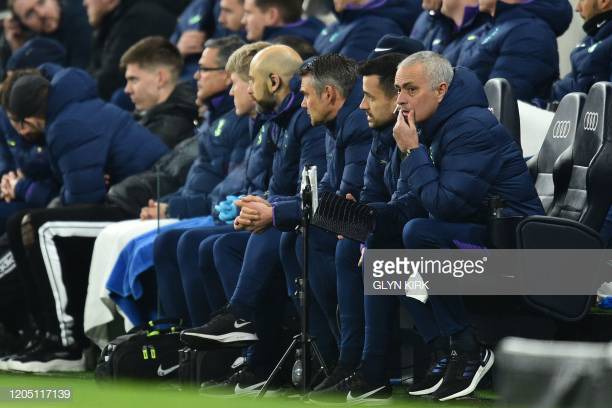 Mourinho, who previously managed Manchester United, Chelsea and Real Madrid, replaced Mauricio Pochettino as Spurs boss in November 2019. The Portuguese boss signed a four-year contract with the club but leaves north London after less than 18 months in charge.

Tottenham are currently seventh in the Premier League – five points outside of the top four – and face runaway leaders Man City in the EFL Cup final on Sunday. In a statement, Tottenham chairman Daniel Levy confirmed Mourinho’s coaching staff of Joao Sacramento, Nuno Santos, Carlos Lalin and Giovanni Cerra had also been relieved of their duties. 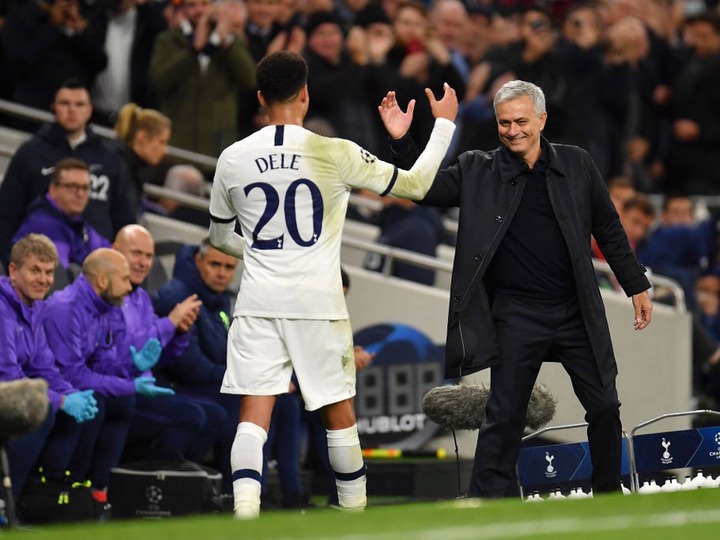 The formal Fc Porto manager has spent a total of 12 seasons at English premier league clubs, Chelsea on two different occasions, Manchester United and Tottenham. He has overseen 362 games in English premiership , with 217 wins, 83 draws and 62 defeats . His players across the three clubs has scored 623 goals during his time.