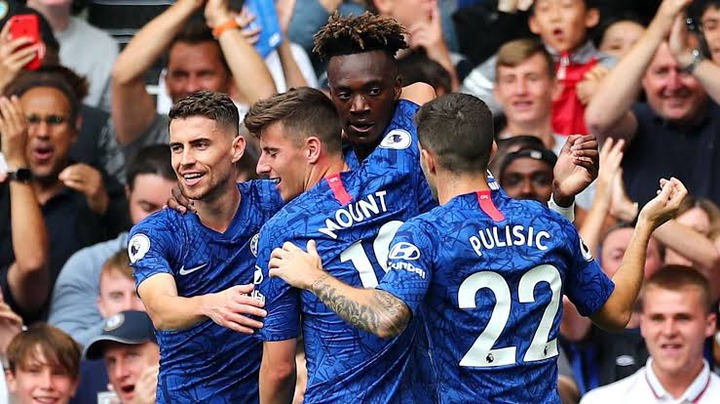 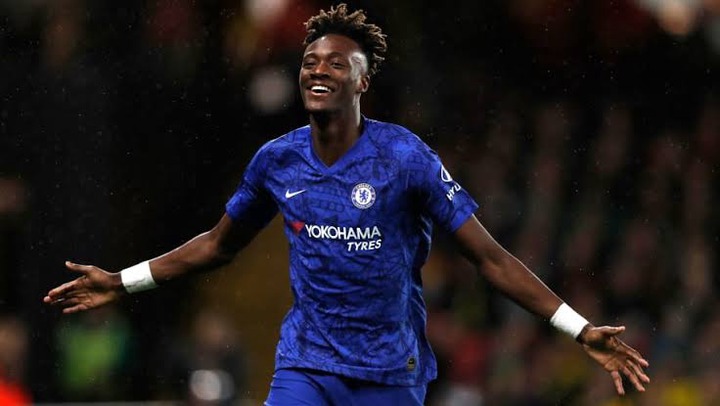 England international striker Tammy Abraham is the only player with an own goal for Chelsea, in this season's English premier league 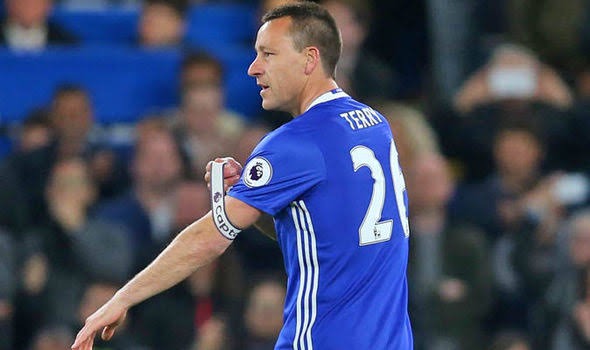 The former captain of Chelsea and the English national team John Terry, has a total of 4 English premier league own goals including the own goal he scored against Crystal Palace in 2014