Top Five Highest-Paid Football Players In The World For 2021 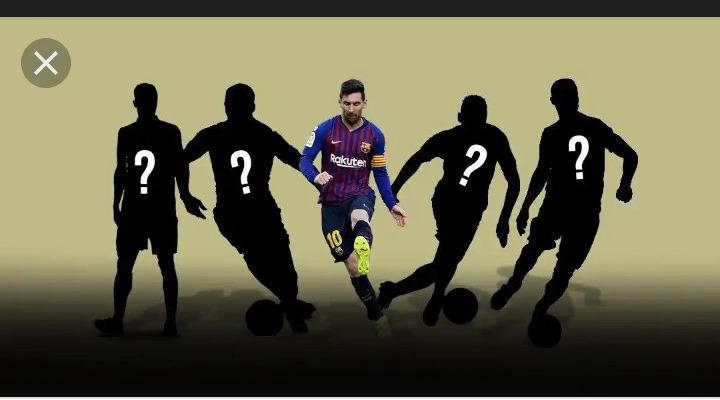 The beautiful game is a multi-billion pound industry, with the best football players in the world raking in vast sums with every swipe of the ball. It’s not just displays on the pitch that boost their earnings, with increasingly lucrative sponsorship and brand deals to be had on top of their exuberant base salaries. Lionel Messi, Cristiano Ronaldo and Neymar may be considered the best three players around, but is their talent reflected by financial success? KapitaG examines the top five highest-paid players in the world based on various reports from around the globe. 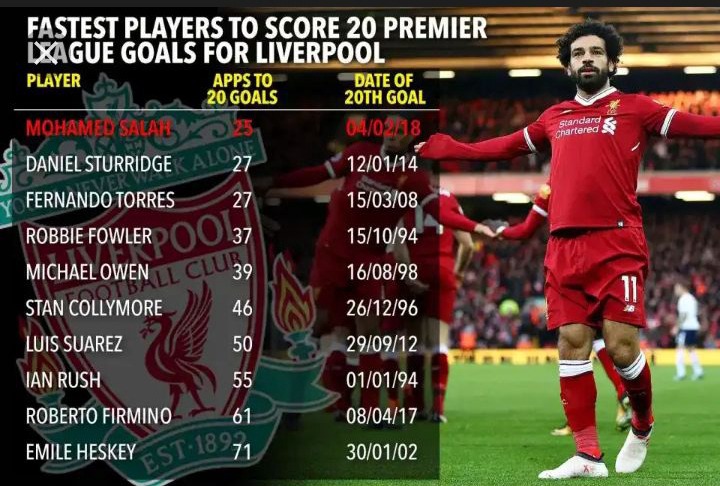 Salah has reached the 20-goal mark across all competitions in each of the last three seasons at Liverpool, helping to propel the club to its first Premier League title in 30 years in 2019-20. He has the highest win rate of any league player to have appeared in more than 100 matches. In Liverpool’s 2020-21 opening match, he scored a hat trick. In February, the 28-year-old teamed up with long-term sponsor Vodafone to become an ambassador for a UN program that brings digital learning tools to refugees in his native Egypt.

Another fruit from the same tree, Mbappe's move from Monaco to PSG was the turning point of not only his career but also in terms of the money he earned. Mbappe is still one of the youngest players in the business but he still makes the list of the highest paid football players with a total earning of $42m, including $28m as salary and $14m as endorsements.

Paris Saint-Germain superstar Neymar Jr. is still the most expensive signing in the history of the game. The Brazilian joined PSG from Barcelona to escape Lionel Messi's shadow and it has most definitely worked out for him in a financial sense.Neymar has been outstanding for the Parisiens as well and led from the front as they made it to the final of the UEFA Champions League last season. It would have been the perfect story for Neymar as it would have been exactly what he set out to do when he secured the switch from Barcelona to Paris Saint-Germain.Neymar pockets £70 million and it is no surprise that he is one of the three highest-earning footballers on the planet. Few players are as mesmerizing with the ball at their feet as Neymar is and we expect to see greater things from the 29-year-old. 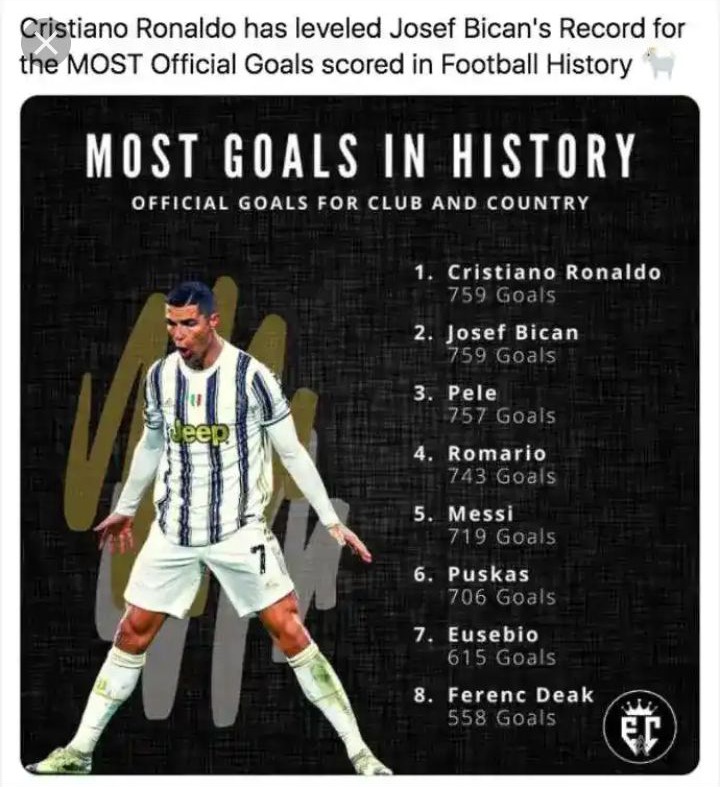 He has scored a record 773 senior career goals for club and country. Moreover, he is one of the few recorded players to have made over 1,000 professional career appearances. Collectively, Ronaldo has won 31 senior trophies in his career.From day one as Juventus player, Ronaldo has been deployed as an out and out striker, many may even say a target man, whatever you call it, it's clearly working. With his pace now gone, though he is still faster than any other players over 30, Ronaldo is loving his role as a striker. 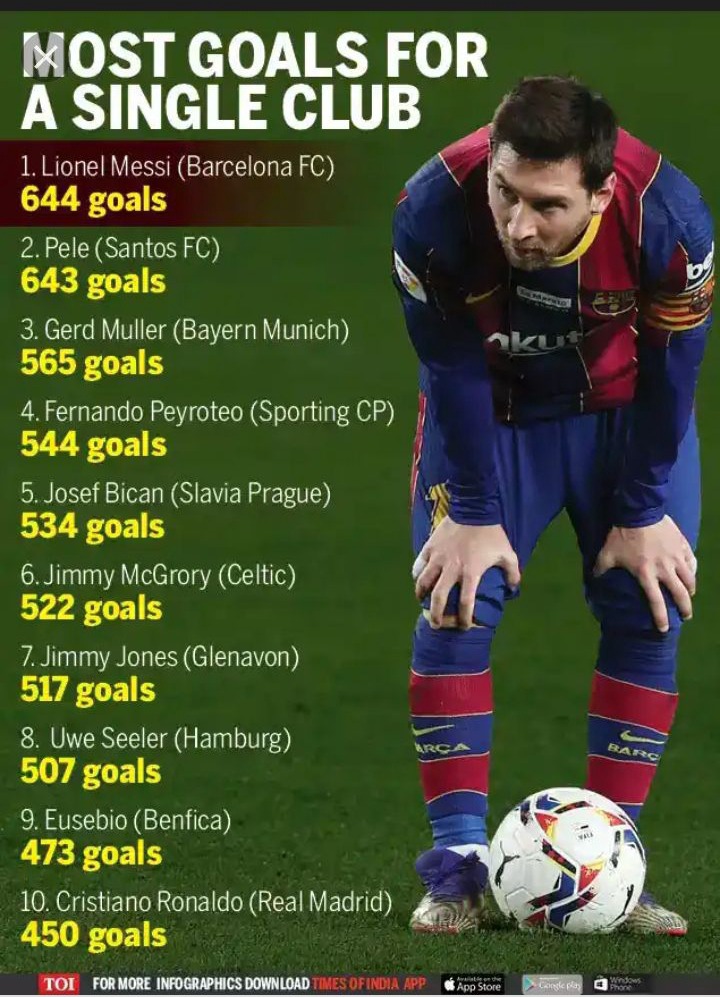 Messi is a predominantly left-footed player whose dribbling ability is simply insane; probably best of all time. With an exceptional passing ability and vision to find teammates in space with his precision passes, he likes to play with the ball and dictate the tempo of the game – he’s a play maker.Speed is one of the major keys to Lionel Messi's style of play and his ball control. Being able to keep the ball close at fast speeds is what distinguishes Messi from average players. To work on your speed, do wind sprints with a ball. Try to go as fast as you can with as many touches on the ball as possible. 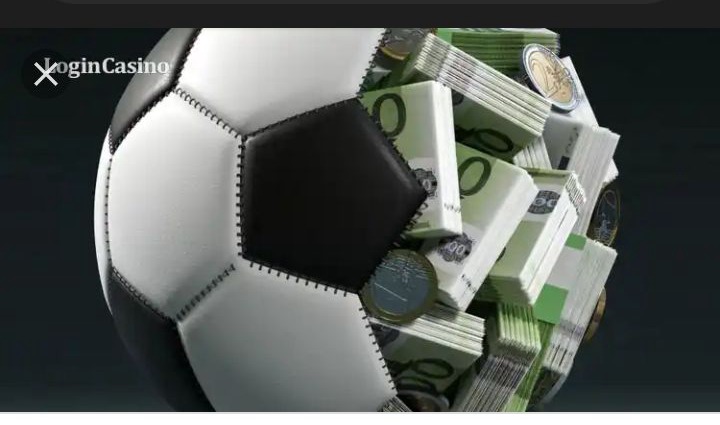