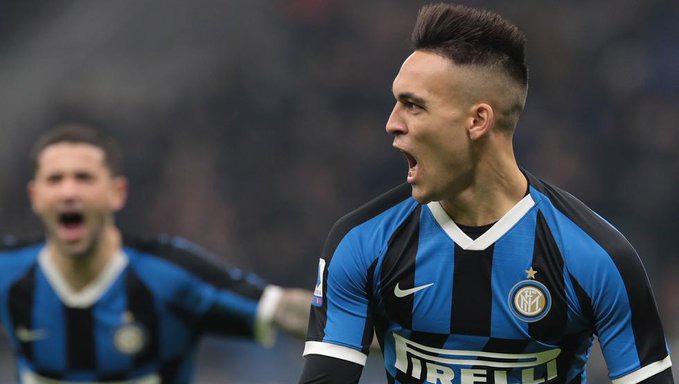 Barcelona have agreed personal terms with Lautaro Martínez for the Inter Milan striker to join the club next season but the signing could depend on selling Philippe Coutinho. [espn] Barcelona like Tottenham Hotspur left-back Ryan Sessegnon a lot, but the problem is they need to sell Firpo first before going for the 20-year-old. [md] 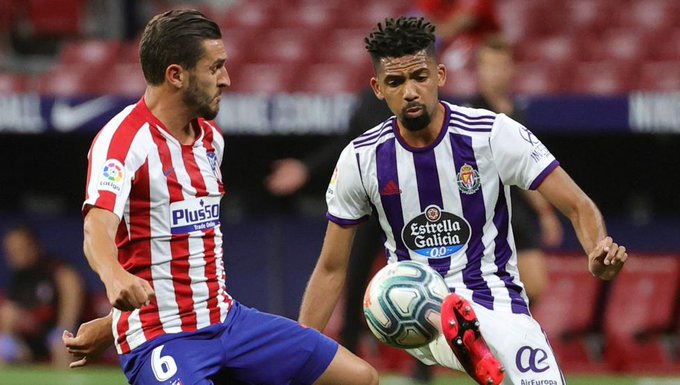 Barcelona could possibly face a loanee today: Matheus Fernandes, who's recovered from his injury. The 22-year-old will do preseason with Barcelona and then the coach will evaluate whether he has options to stay at the club, or if it's better to go out on loan again. [md]

Coutinho will not think about his future until after his loan spell at Bayern Munich. The only thing that's certain at this point is that he has set a return to the Premier League as his priority. [md] Barcelona have decided to sign young Brazilian Gustavo Maia for the B team. The club will pay one million euros to Sao Paulo and will negotiate the instalment of another 3.5 million euros. [md] 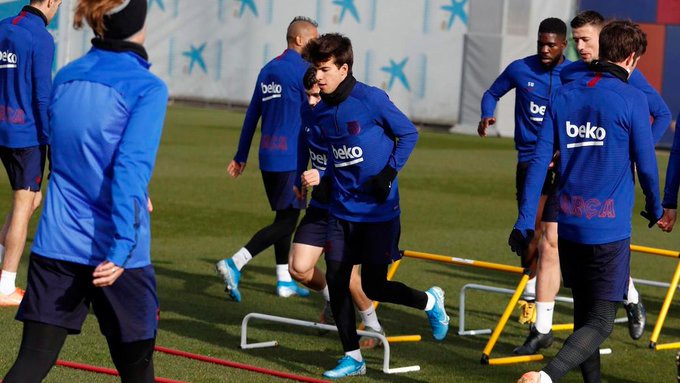 Barcelona and Riqui Puig are in talks over a new contract that would keep the youngster at the club until 2023. [as] 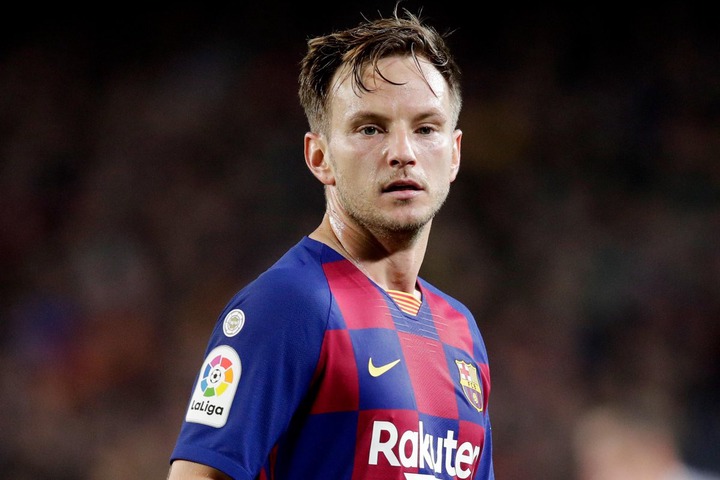 Ivan Rakitić is evaluating the various options he has on the table, some of them from Major League Soccer in the United States. [sport]