The English Premier League giants Chelsea were unable to get all the maximum three points as they were held to a 3 - 3 by German side Wolfsburg in their opening UCL match.

The West London based Chelsea were the huge favourites to emerge victorious due to their previous records and results against German oppositions.

The Chelsea Superstars which include Sam Kerr, Harder, Bright, Cater, England, Ji, Berger, Cuthbert and Ericsson were all average in today's encounter.

The Chelsea stars Sam Kerr, England and Harder scored in tonight’s match while Wasmuth and Rood scored for Wolfsburg. Let's take a look at three wrong decisions Emma Hayes made as Chelsea failed to win their match; 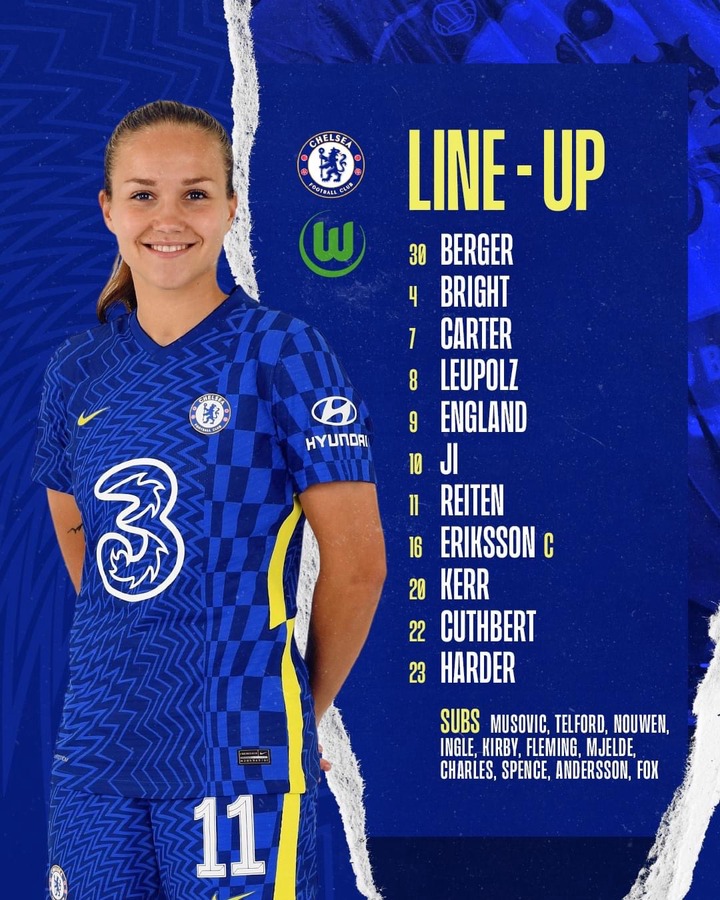 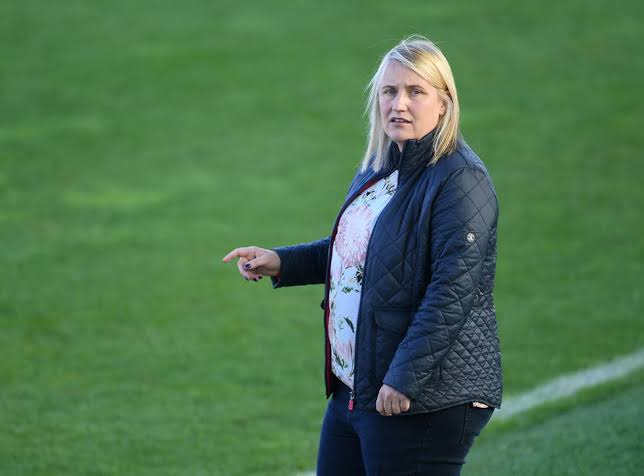 3. WRONG STRATEGY: The England and Chelsea head coach Emma Hayes started the game with a 4-3-3 formation in which he used Sam Kerr and Pierre Harder as wingers.

The England and Chelsea head coach Emma Hayes rested some fit players which slightly affected their performance against Wolfsburg. 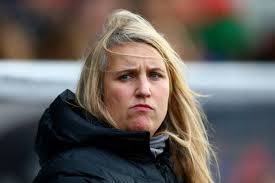