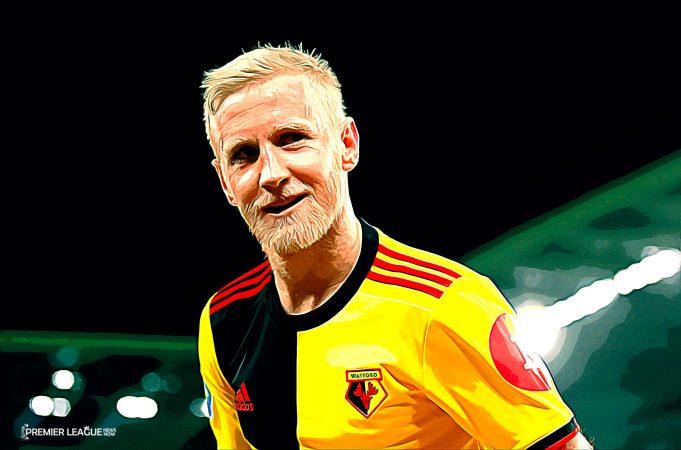 Watford don’t look anything like the team that ended Liverpool’s winning streak at the Vicarage, back in February. With only 1 win in their last 5 and their standout names like Troy Deeney, Gerard Deulofeu, Roberto Pereyra and Ismalia Sarr misfiring, they are in need of someone to step up. If the match against Leicester is anything to go by, Watford may have something on their hands, in the form of 25 year old Will Hughes.

A former wonder-kid, Will Hughes joined Watford in 2017 and played a key part in their 100% winning start in 2018. This season he has played 23 times for Watford scoring 1 and assisting 1. Overall he has scored 5 and assisted 8 in 70 Premier League appearances for the Hornets. While those may not be the best of numbers, the spirit and energy that he brings to the Watford midfield and team in general, cannot be understated. 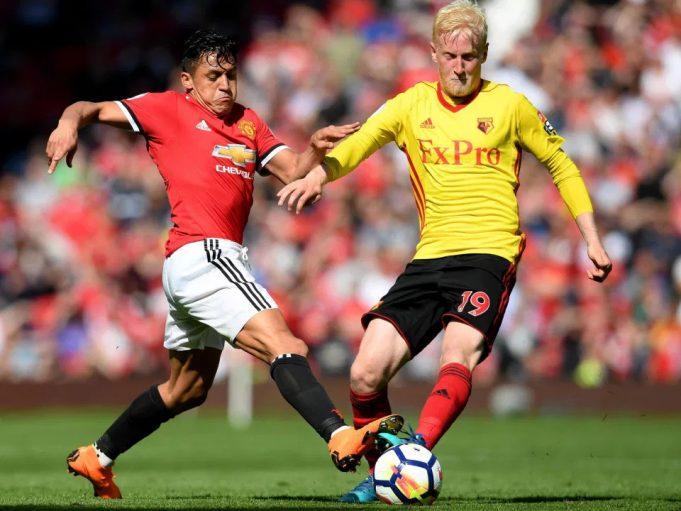 His grit, determination and fighting spirit are visible and came to a head when Watford faced Manchester United last season. In that game, Hughes covered a distance of 11.4 kilometres. He runs his socks off for his team and adding the 609 passes he has made this season as well as the 5 accurate through balls indicate that he is the heart and the engine of this Watford team.

While the Hornets sit just 1 point above the relegation zone, Hughes has been a light in this Watford team and if Nigel Pearson can sort his team out, Hughes could be a Jordan Henderson type player in the heart of that Watford midfield. In the game against Leicester, no Watford player made more tackles (4) and ball recoveries (8) than Will Hughes. He was lauded by many as the best player on the pitch that day and has done relatively decently to realize his wonder-kid potential. Hughes is the kind of player that every fan would love for their team, a man who plays for the badge, runs till he drops, stays away from controversy and does his job well.

Will Hughes has been an engine in midfield, and is the type of player that is happy to do the dirty work for the team so that players like Pereyra have attacking freedom. He is a very exciting player and being just 25, has a long way to go. Who knows, he may even be snapped up by a bigger club this summer. Whether or not Watford manage to avoid relegation this season, Will Hughes is one to watch..