TRANSFER NEWS: Ronaldo Is Travelling Back To Manchester Today, Kounde Informs Barca Of His Intention

By PlugNews (self media writer) | 15 days ago

Ronaldo Travelling Back To Manchester Today: 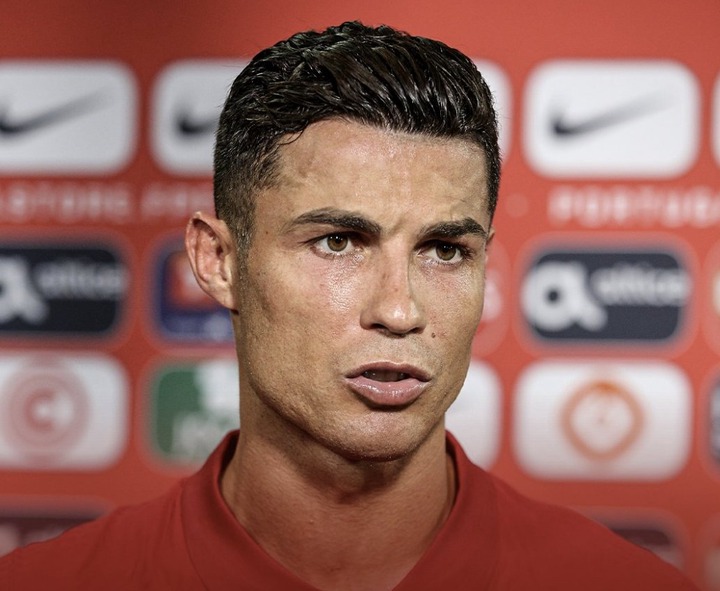 BREAKING: Cristiano Ronaldo is traveling back to Manchester today and will hold talks with Man Utd on his future.

Kounde Informs Barca Of His Intention: 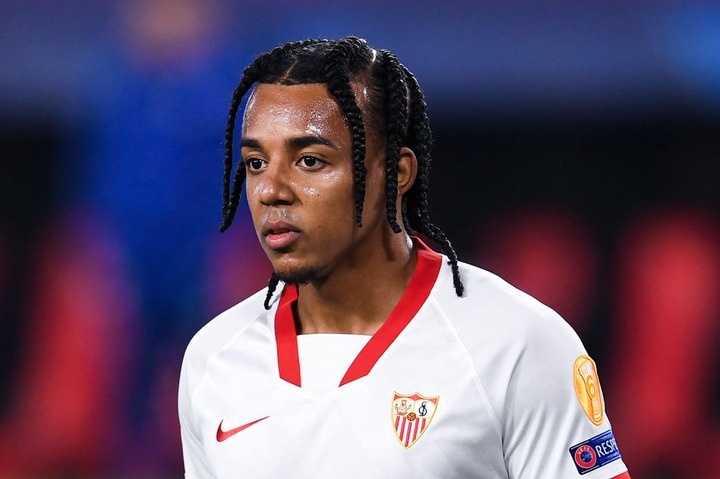 Jules Koundé informed Xavi that he was going to join Barcelona according to a report from Gerard Romero. PSG has all but completed the signing of Nordi Mukiele. He will sign a contract until 2027 and should be unveiled this week according to a report from FabrizioRomano. 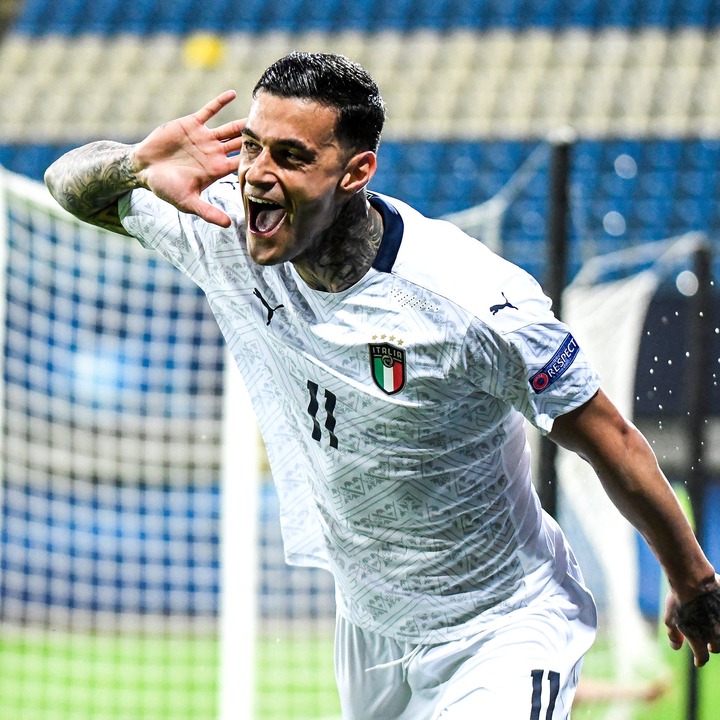 According to a report from FabrizioRomano, Gianluca Scamacca to West Ham - IT’S DONE. 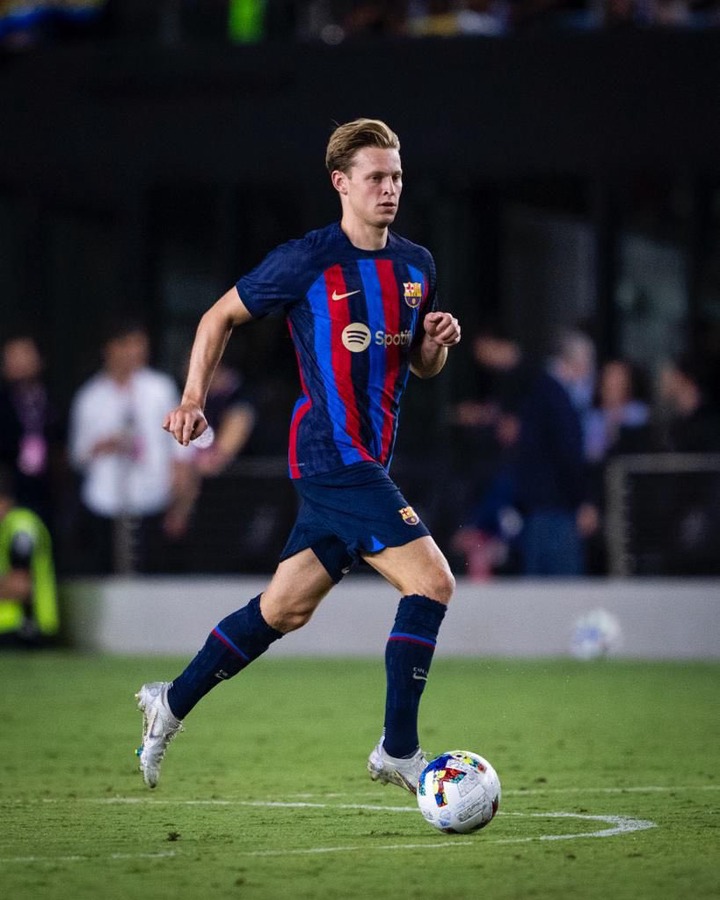 Barcelona has asked Frenkie de Jong to take a 40% pay cut for next season according to a report from AS. 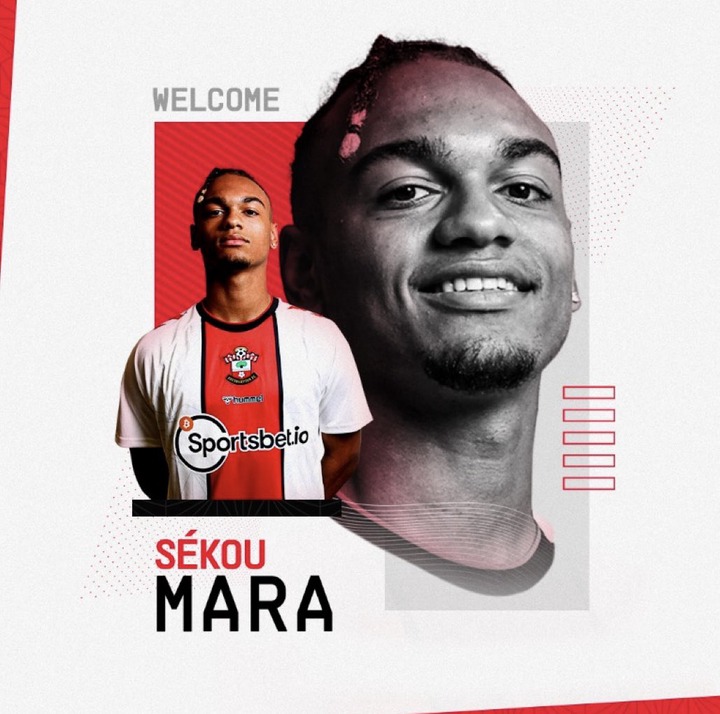