Christian Eriksen, Fabrice Muamba and Cech : Footballers who had scary experiences on the pitch

By Kingniyong (self media writer) | 11 months ago 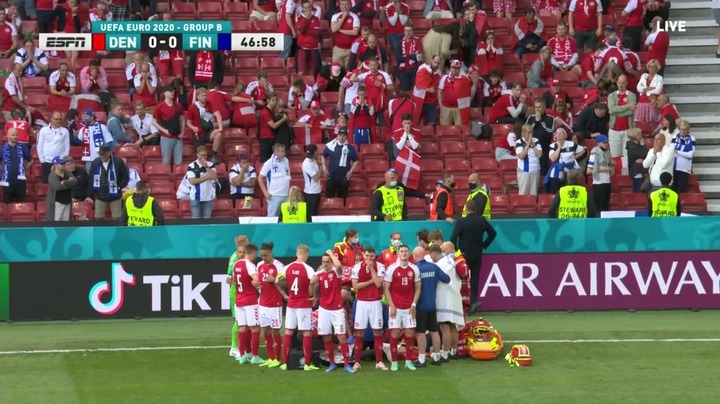 On the 12th of June, 2021 during a match between Denmark and Finland in the ongoing EURO 2020, a Danish player, Christian Eriksen suddenly collapsed just minutes before the half-time.

His teammates and other players on the pitch looked panicked and the presence of doctors and physios on the pitch helped to revive him.

This kind of incident is an image that the football world had hoped and prayed not to never experience again.

Eriksen's teammates formed a protective ring to keep his motionless body out of sight as he received CPR on the Turf of Parken Stadium.

The game against Finland in Copenhagen was suspended soon after.

The Danish Football Association said in a tweet that Eriksen is awake and remains stable, though he’s still awaiting further tests.

The football lovers across the globe came out to support Eriksen by sending him a quick recovery message.

Before the Danish's star incident, there have been many players that have faced similar experience on the pitch. Eriksen's collapse seems to have brought back the dark memories in football and below are some of them: 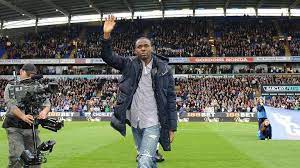 In 2012, Bolton Wanderers midfielder Fabrice Muamba was left critically ill after collapsing during an FA Cup quarter-final tie against Tottenham.

After receiving treatment for about six minutes on the pitch by 6 medics, the 23-year-old was rushed to the intensive care unit of the heart attack centre at the London Chest Hospital.

He later recovered but that was the end of his career as a footballer.

2. Cech sustained a head injury that could have ended his career 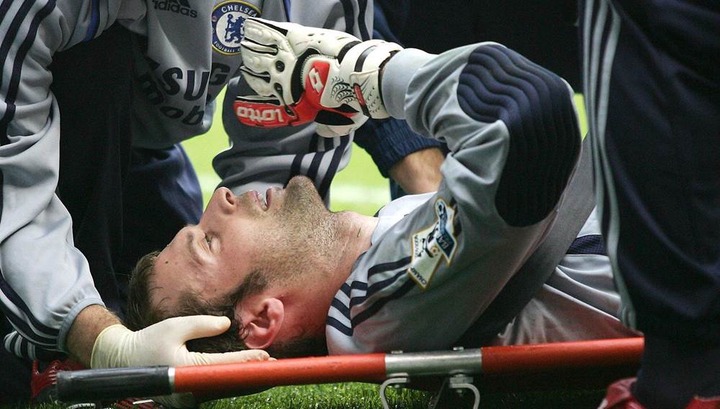 On the 14th of October, 2016, Chelsea were playing away at Reading. Early in the game, Petr went for the ball at the feet of Stephen Hunt. The player went for the challenge and his knee makes a contact with Petr's head.

Initially unaware of the seriousness of the injury, the doctors later reported that it nearly cost Čech his life, and as a result of the collision, he suffered intense headaches. Chelsea went on to win the match 1–0.

It took Cech 3 months to recover from the head injury and he went on to become one of the greatest Premier League keepers since then.