By BlazingNews (self media writer) | 1 year ago

Manchester united will be facing Arsenal later on today, as they hope to bounce back to winning ways after the surprise defeat against Sheffield united in the premier league on Wednesday. 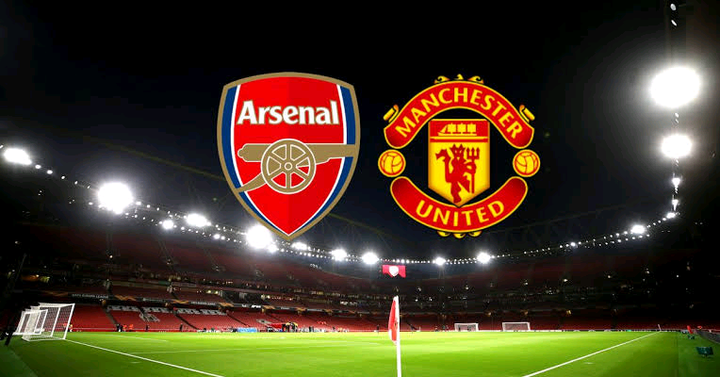 Manchester city are top of the premier league table with one game outstanding and a point clear. Manchester united will be hoping to go back top today after the game with Arsenal.

Meanwhile, Mikel Arteta have gotten some new players who he thinks can help the club, and recently the Gunners have got back to winning ways and their act has been put together into winning games.

Arsenal have been outstanding in their last five games, having won five of their six games and most definitely they will be full of confidence heading into the game later on today.

Manchester united have shown great attitude playing away from home in the premier league, and they presently have no serious absentee, only that players like Alex Tuanzebe, Matic, Telles, Anthony Martial will be dropped after their poor performance against Sheffield united in their last game. Cavani and 24 year old Scott McTominay are expected to start in the game today. 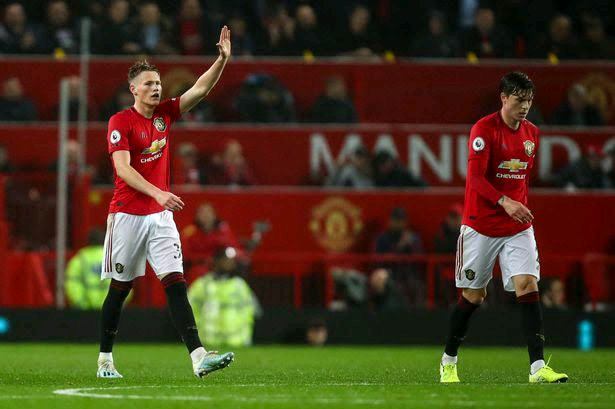 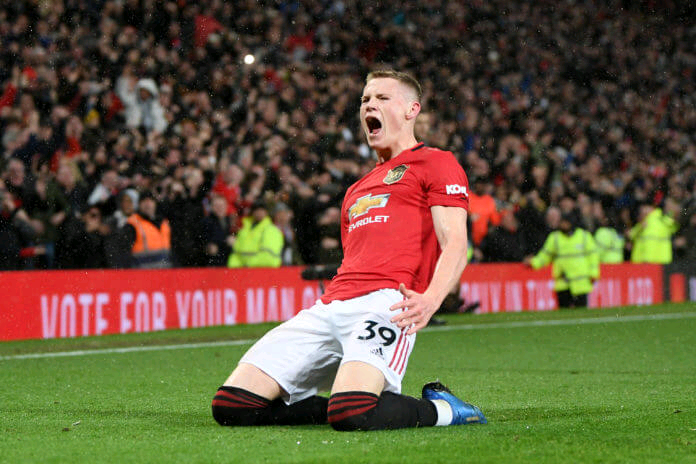