This Is How Chelsea Could Line-Up To Face Liverpool Frank Lampard and his Chelsea team prepare to travel to Anfield for their next League match with Liverpool on Wednesday night. The match will be a tough one as Chelsea will try their best to win in order to cement their authority in third position, while Liverpool FC will do their best to return to winning ways.

Liverpool lost against Arsenal in their last league match when they visited the Emirates Stadium. They lost 2-1, and will hope to return to winning ways as they wish to gather as much points as possible before the season ends. This would be Liverpool's 37th league match. 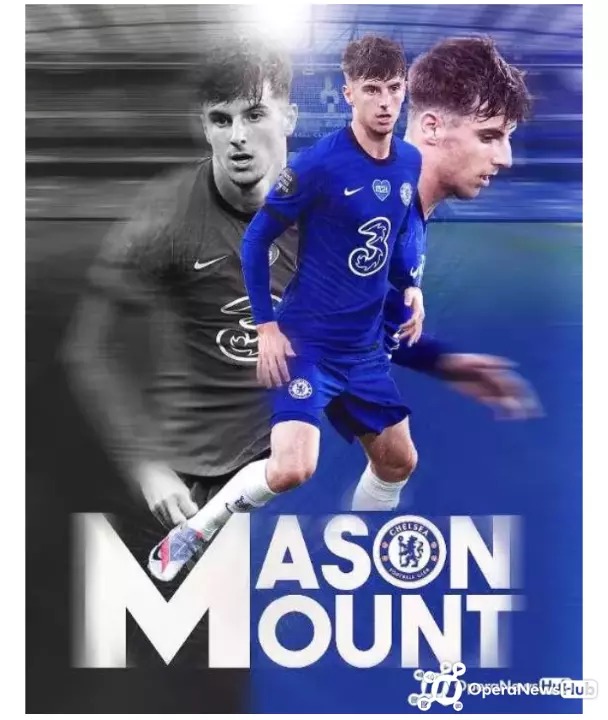 On the other hand, Chelsea recorded a remarkable breakthrough on Sunday evening as they beat Ole Gunnar Solskjaer's Manchester United to progress to the finals of the Emirates FA Cup. They ended Manchester United long unbeaten run. Lampard's Chelsea dominated the game from start to finish. 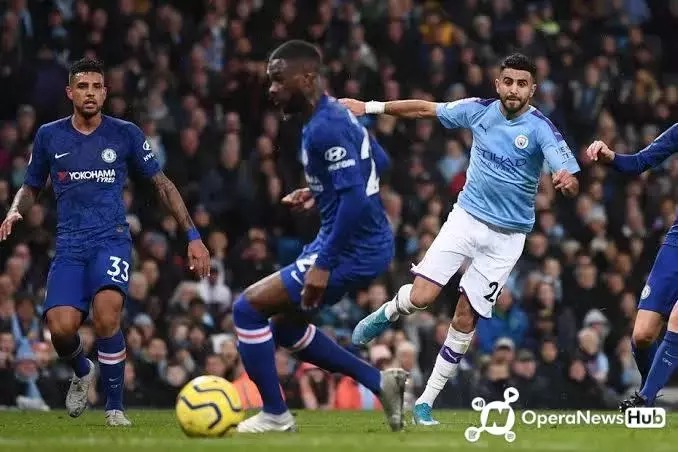 David De Gea made two costly errors that led to the first two goals. He was helpless as Olivier Giroud's sharp touch passed between his legs to go into the net. Again, he failed to save Mason Mount's thunderbolt in the second half. The ball slipped off his white gloves when his attempt to make a save failed. Chelsea are in good shape for this game. Here is Chelsea's possible lineup: 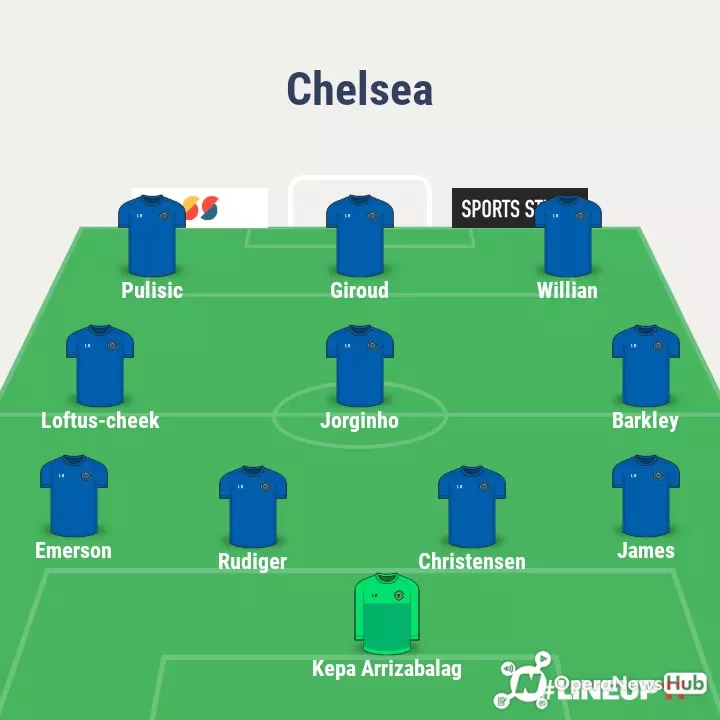 Kepa Arizabalaga was not involved in the 3-1 win over Manchester United on Sunday evening. He was on the bench. Peharps Lampard reserved him for this game. Therefore, Willy Caballero will make way for Kepa Arizabalaga to resume duties between the sticks. He will aim at getting clean sheet at Anfield. Kourt Zouma was shaky in the last match with Manchester United. However, he tried to be composed, as he did his very best to stop the likes of Rashford and Martial from scoring. He will likely be replaced at the back by Christensen as he was rested on Sunday

Rudiger will retain his position but will be partnered by Christensen. Emerson Palmieri will also come back to the starting line-up. This means that Marcos Alonso could warm the bench. He played full 90 minutes against United. 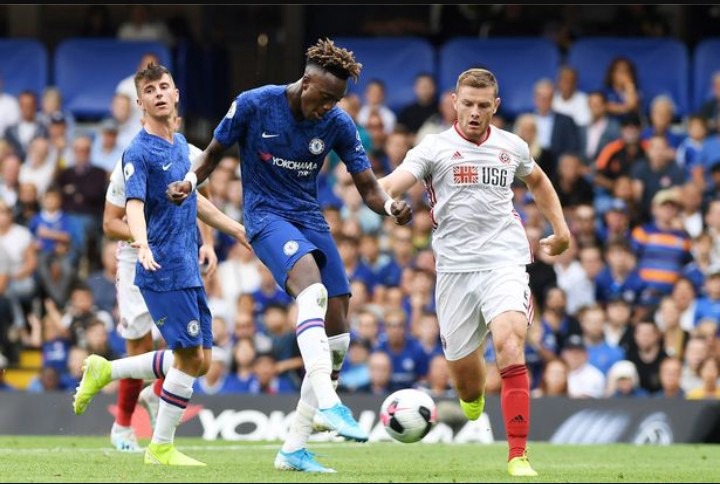 Reece James had a seemingly disappointing display on Sunday evening because he misplaced lots of passes and lost posesseion on several occasions. However, Frank Lampard needs him because of his pace. He may start at right back on Wednesday night.

Reuben Loftus-Cheek was a second half substitute in the previous match. However, the young talent could slot into the starting line-up as Chelsea has already stamped their authority in third position. The lad needs playing minutes. 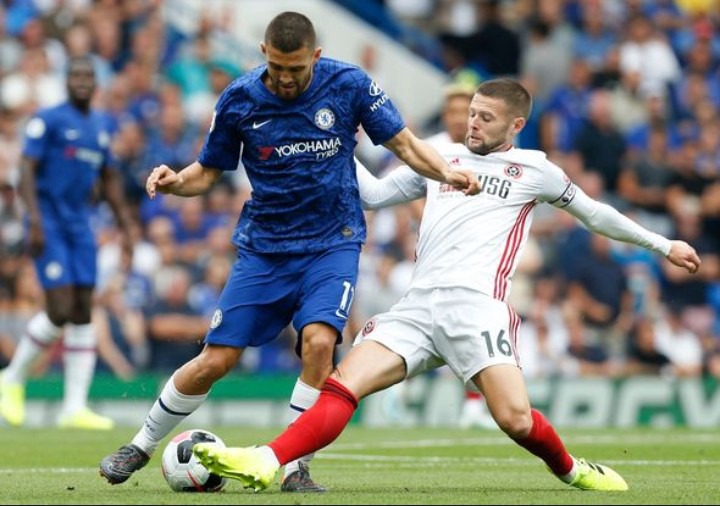 Jorginho silenced his critics when he dominated posesseion in the middle of the park against Manchester United. He provided some key passes. He was composed throughout the game. He will play in the defensive midfield position.

Ross Barkley will complement Jorginho and Reuben Loftus-Cheek in the middle of the field. His vision and ability to shoot on sight could be what Frank Lampard needs to win Liverpool. Therefore, he should play on Wednesday 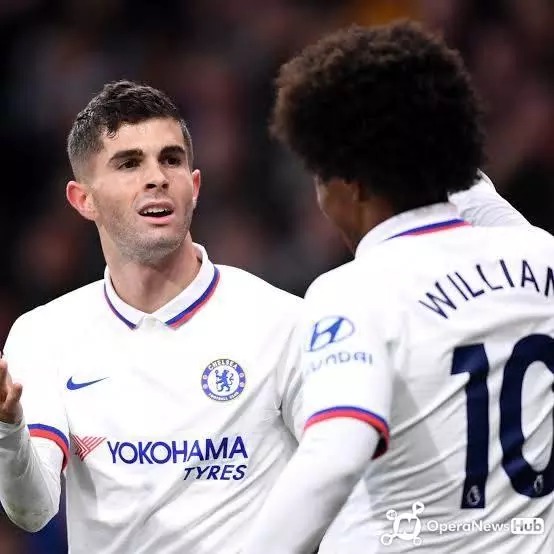 American striker, Christian Pulisic, was not involved in the last match. Perhaps, Chelsea manager, Frank Lampard, reserved him for Liverpool match. The striker has been in a superb form since his arrival to Chelsea. He could continue his recent form. He may score first goal.

Olivier Giroud opened the scoring from close range in Chelsea's last match with Manchester United. David De Gea had no chance as the nice touch went slowly into the net. He will play as top striker. Willian will complete the attacking trio. 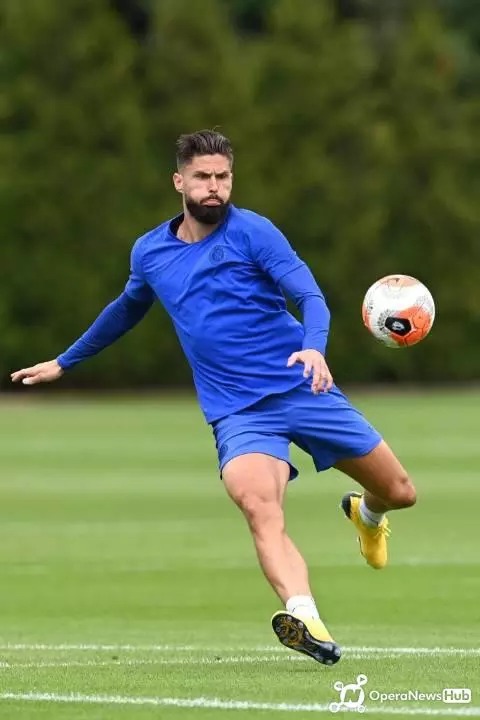 Even though Chelsea was able to defeat in-form Manchester United 3-1, I don't think they will win Liverpool on Wednesday. I predict Liverpool to win the match 3-1. However, Chelsea could still have their way if they execute a superior game plan. Let's see the result. Comments and opinions about the match are welcome on the comment box. Follow me for more sports updates.