By Maduchisom1 (self meida writer) | 1 months

Liverpool will be without Divock Origi and Curtis Jones who were absent in today's training. They were also absent in training before Liverpool's game last weekend. Therefore, it won't be surprising that they won't make the champions league game tomorrow. 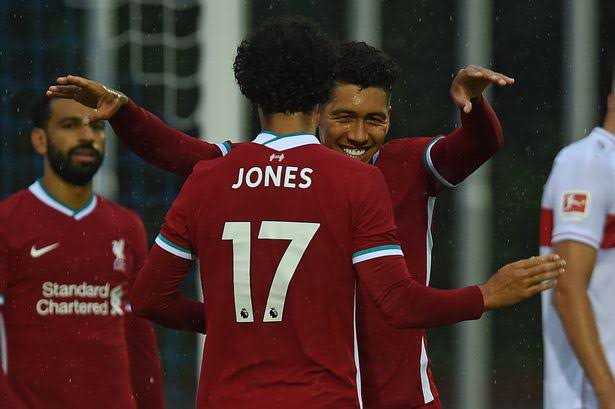 Curtis Jones made the bench in the first championship league game in which Real Madrid beat Liverpool 3-1. Two goals from Vicinus Jr. and one from Vasquez put Real Madrid in front. As it is, Liverpool need at least 2-0 or 3-0 to qualify for the semi-final. Unfortunately, Origi who helped them to beat Barcelona last season won't be involved in the match tomorrow.

Curtis Jones has not featured since his last game against Chelsea in the premier league. Though his absence in tomorrow's game won't be a huge miss because Liverpool have Thiago Alcantra, James Milner, Fabinho and Georginio Gregion Emile Wijnaldum in the midfield. 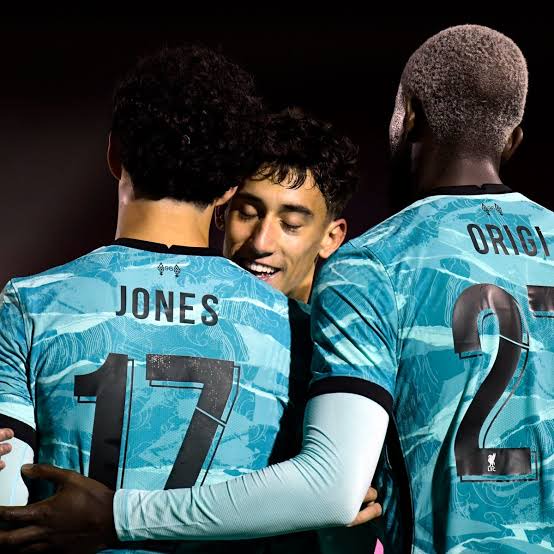 Other players would be available. However, we are not sure whether Liverpool's captain, Jordan Henderson will feature or make the bench at least. Alisson Becker was also spotted in the training, meaning that he would be available on the goalpost.

The question now is, would Liverpool stage a glorious or miraculous comeback against Real Madrid? The chances are rare. This stems from the fact that Virgil Van Dijk and Joel Matip who were in form against Barcelona will not be playing.

Another thing is that Liverpool have not been in form at Anfield since February, therefore, winning a huge clash against Real Madrid will never be an easy task. However, they have to try. 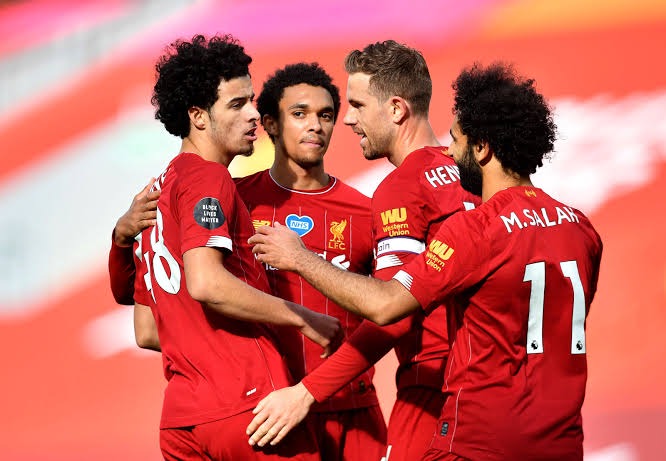 Here is the deal: if Liverpool scores the first goal the chances of their comeback is high depending on if they will score next and defend extremely well. It is a game they need to be perfect and ruthless in front of a goal.

Whichever the case might be, tomorrow will decide whether Liverpool will qualify or not. For now, Real Madrid have one leg in the semi-final. However, time shall tell.