By Newsonly (self media writer) | 7 days ago

Manchester United is one of the English Premier League clubs that was extremely active during the summer transfer window, signing notable players such as Cristiano Ronaldo, Jadon Sancho, and Varane.

Manchester United will be a club that many teams in the champions league and English premier league would dread facing. 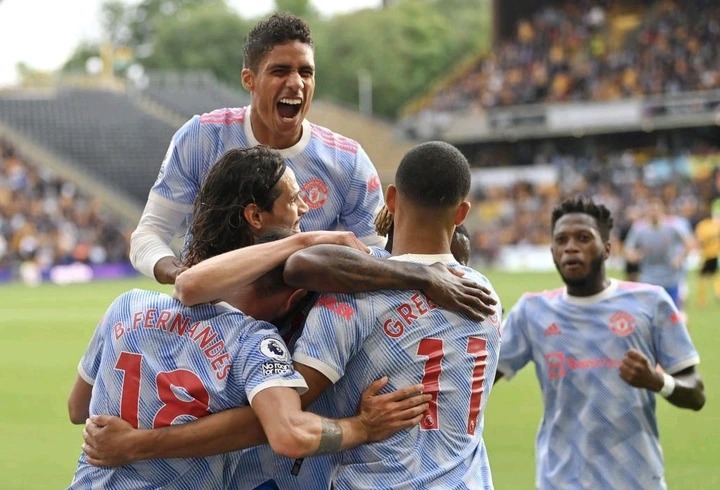 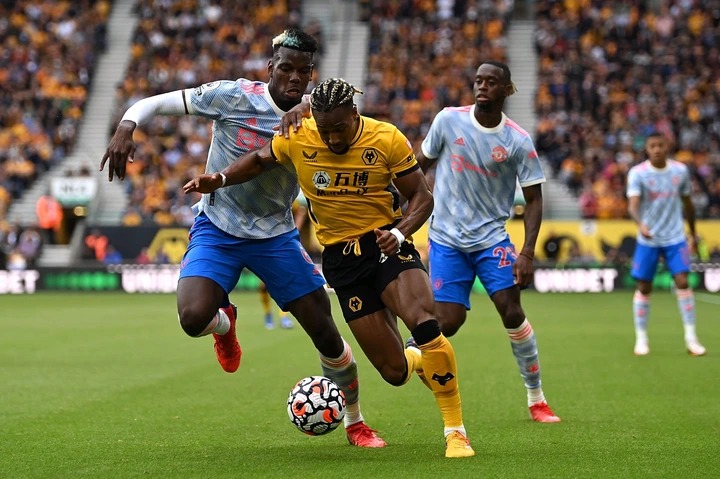 The three lineups below show how Manchester United can win both the champions league and the English premier league. 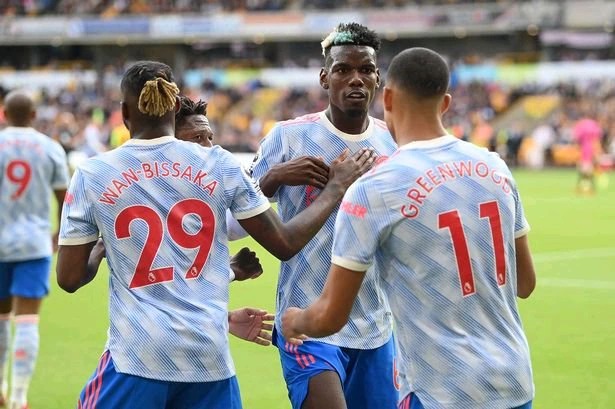 Mason Greenwood, who has had an outstanding start to the season, can also play as a right winger. 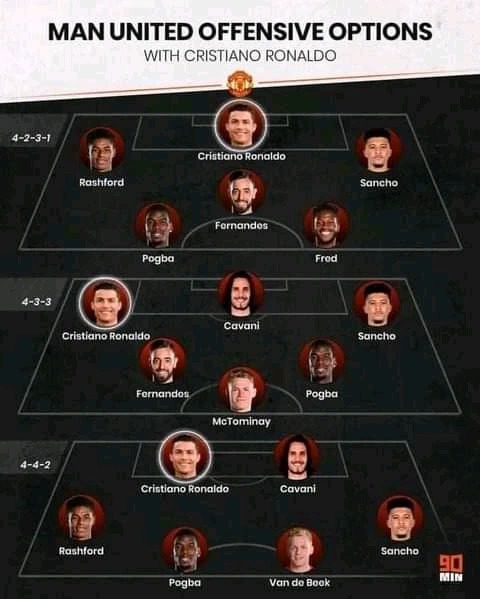 Jesse Lingard was also a standout performer for West Ham United last season and can operate as an attacking midfielder.