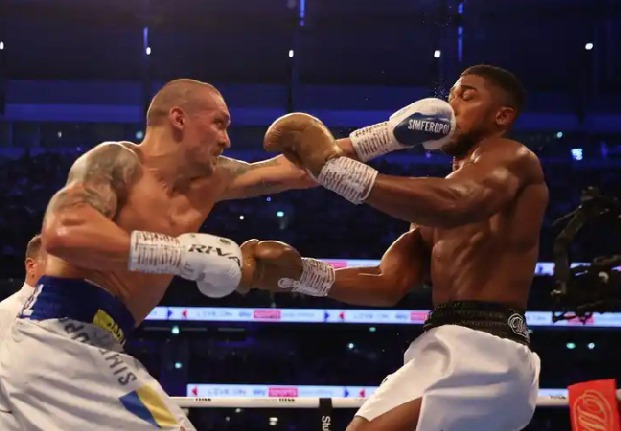 Congratulations to Oleksandr Usyk, who won a majority decision over Anthony Joshua to become the new Unified WBO Heavyweight Champion. On the scorecards, the scores were 117-112, 116-112, and 115-113.

Joshua's WBA, IBF, and WBO heavyweight titles have all been stripped from him.

Usyk got out to a terrific start, landing a series of excellent body blows and effortlessly gliding around the ring.

In the middle rounds, Joshua began to work his way into the fight, hitting several strikes that enthralled the fans.

But Usyk shifted the momentum in his favor and began landing more powerful punches on the Brit, whose right eye was badly wounded at the end of the fight. 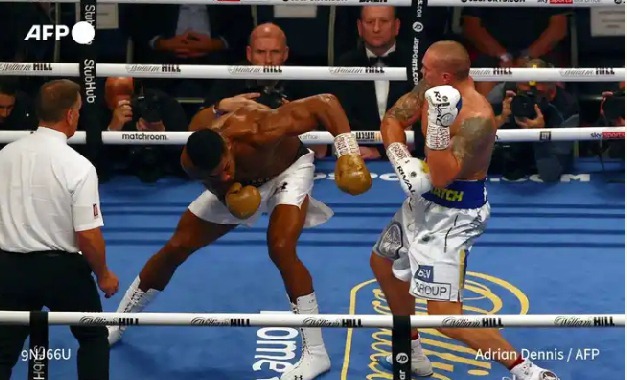 Both competitors gave it their best in the last round, with Usyk taking the initiative.

Usyk was declared the winner by all three judges, which was not surprising given his outstanding performance.

After the result was given, the star, who has only fought twice at heavyweight, burst into tears.