By hajimusa865 | self meida writer
Published 1 months ago - 0 views

In the new episode of Chelsea ke Superfans, Arjun Kapoor gets chatting with the multi-talented and dynamic Rajasthan boy Shray Rai Tiwari, who is an actor, model, director and swimmer.

A seasoned model and actor, Shray has acted in multiple movies like Kuch Bheege Alfaaz, Guilty and SHAB. He acts and directs movies and commercial advertisements these days and has collaborated with the likes of Godrej, DHFL and Tuborg and has featured on OTT platforms like Netflix, Zee5 and Youtube.

The multifaceted Shray Rai Tiwari has also written a book, “Almost a Swimmer: Excerpts From My Childhood Diary”, which details his journey as an athlete. He has also been an advocate for mental health and has been a speaker at TEDx Talks, speaking on the topic “Mental Health is as Real as Climate Change.” 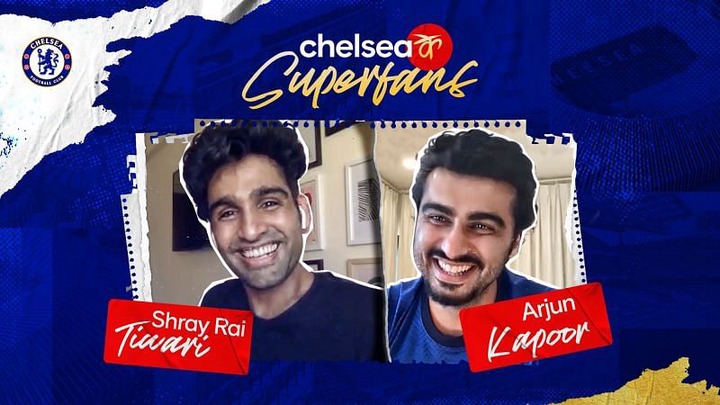 Shray talks about how he first read about Chelsea in a local newspaper daily where they had misspelled Andriy Shevchenko's name whilst reporting about his arrival at Stamford Bridge. Focused on swimming, Shray Rai Tiwari did not keep in touch with the world of football till 2009-10.

He admits that even then he only watched a few matches here and there. His admiration for Chelsea blossomed into an obsession in 2012. He recollects a fascinating memory from that time. Shray was at a hotel to attend a cousin's marriage.

He lodged up with the rest of his cousins who all happened to be Manchester United fans. The Champions League final between Chelsea and Bayern Munich was taking place and his cousins were all supporting the Bavarians. It was Shray against five guys but at the end of the night, he had the last laugh.

He says he was so happy that he jumped over his cousins out of joy and there has been no looking back ever since. The actor and model, who was part of a United Nations video for the LGBT community called 'The Welcome', which came out in 2014 says Diego Costa has been his favourite Chelsea player from the last decade.

Diego Costa was an absolute beast at Chelsea, always ready to go to war to win games for the Blues and that kind of commitment always wins fans over. Shray liked how fans of other clubs loved to hate Diego Costa because of his relentless, belligerent displays.

Shray and Arjun Kapoor are happy and in agreement that Thomas Tuchel's entry has come at the right time for the club. The former says that Andreas Christensen, Mateo Kovacic and Cesar Azpilicueta are perhaps the most important players on the team currently.

Shray loves the fact that Thomas Tuchel is a man who pays a lot of attention to detail and is great at in-game management because of the same. Finally, Shray gets around to choosing his all-time favourite Chelsea XI and it looks like this:

2face net worth cee c twitter europa league draw glo daily data plan used iphone 6s plus price in nigeria
Opera News is a free to use platform and the views and opinions expressed herein are solely those of the author and do not represent, reflect or express the views of Opera News. Any/all written content and images displayed are provided by the blogger/author, appear herein as submitted by the blogger/author and are unedited by Opera News. Opera News does not consent to nor does it condone the posting of any content that violates the rights (including the copyrights) of any third party, nor content that may malign, inter alia, any religion, ethnic group, organization, gender, company, or individual. Opera News furthermore does not condone the use of our platform for the purposes encouraging/endorsing hate speech, violation of human rights and/or utterances of a defamatory nature. If the content contained herein violates any of your rights, including those of copyright, and/or violates any the above mentioned factors, you are requested to immediately notify us using via the following email address operanews-external(at)opera.com and/or report the article using the available reporting functionality built into our Platform

Man Says 'Happily Never After' After He successfully Divorced His Wife 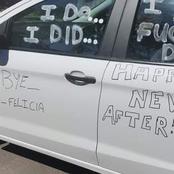 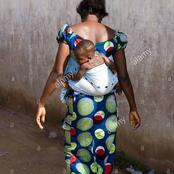 Reactions After Kate Henshaw Posted The Screenshot of What Somebody Sent Her On Instagram. 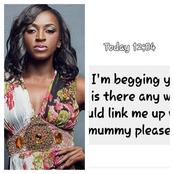 You claim you love me, yet you can't stand by me- Man says his girlfriend left him in police custody 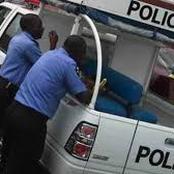 Bandits: Shehu Sani Replies Naira Marley, See What He Said To Him That Sparked Reactions 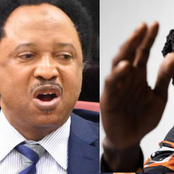 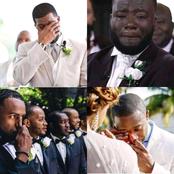 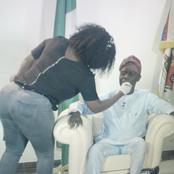 Checkout how this man was celebrating after divorcing his wife (photos) 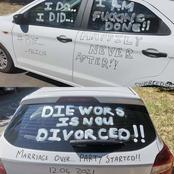 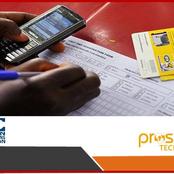