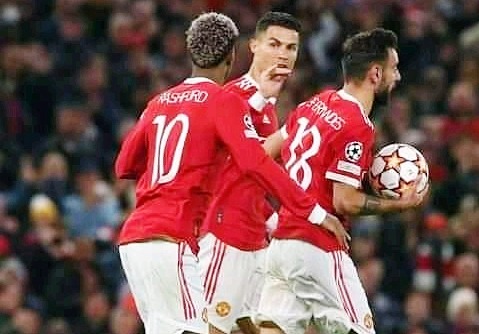 Some Manchester United's players have been quite impressive with their incredible performance this season so far. We shall discuss about the players in the Red devils' team with a goal scored in both UEFA Champions League and in the English premier league, in their first game this season.

1. Marcus Rashford; The England's national player, for a long time was sidelined due to the surgery he had months ago. Marcus Rashford, now has more competitors in his wing. The signing of Jadon Sancho and maybe Cristiano Ronaldo with Antony Martial, means that he might not be a regular player in Ole Gunnar Solskjaer's team this season. 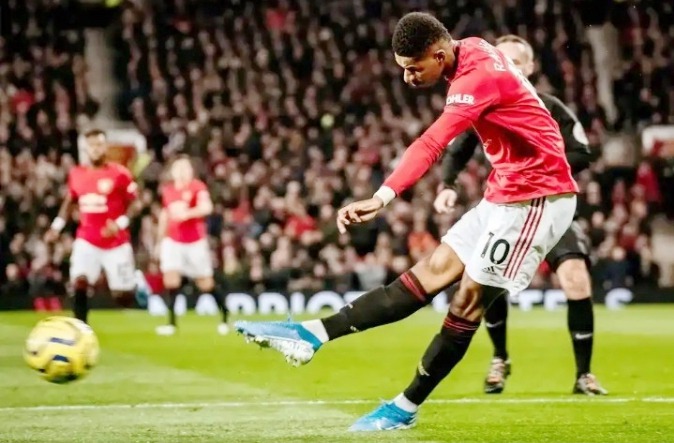 However, the Manchester United's academy graduate is ready to retain his position. Marcus Rashford scored in his first English premier league appearance gainst Leicester City last week Saturday. Although his goal was not enough for his team as they were beaten by Leicester. 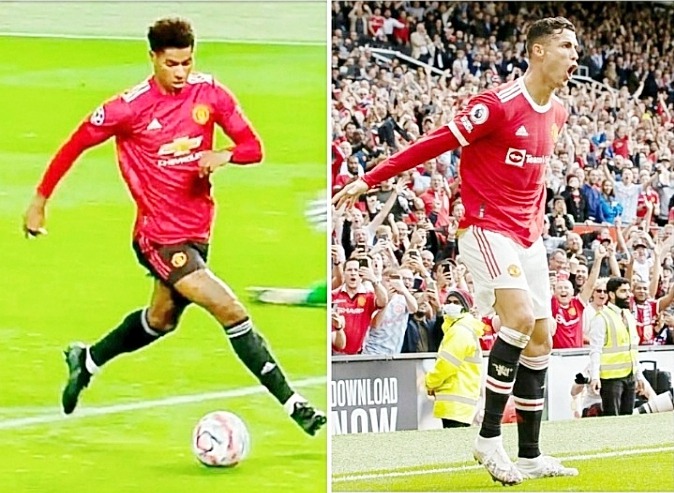 2. Cristiano Ronaldo; The Portuguese superstar has been incredible in Manchester United so far. The former Juventus' player scored a brace of goals in an English premier league fixture at Old Trafford, on his debut. Cristiano Ronaldo, also scored on his Champions League debut against Young boys. So far, he now has three goals from three UEFA Champions League matches played so far.