Manchester United Have Reached An Agreement With This German Manager

By Ashaolu (self media writer) | 2 days ago

Manchester United have been looking for a manager after sacking Ole Gunnar Solskjaer after the forgettable Watford game. 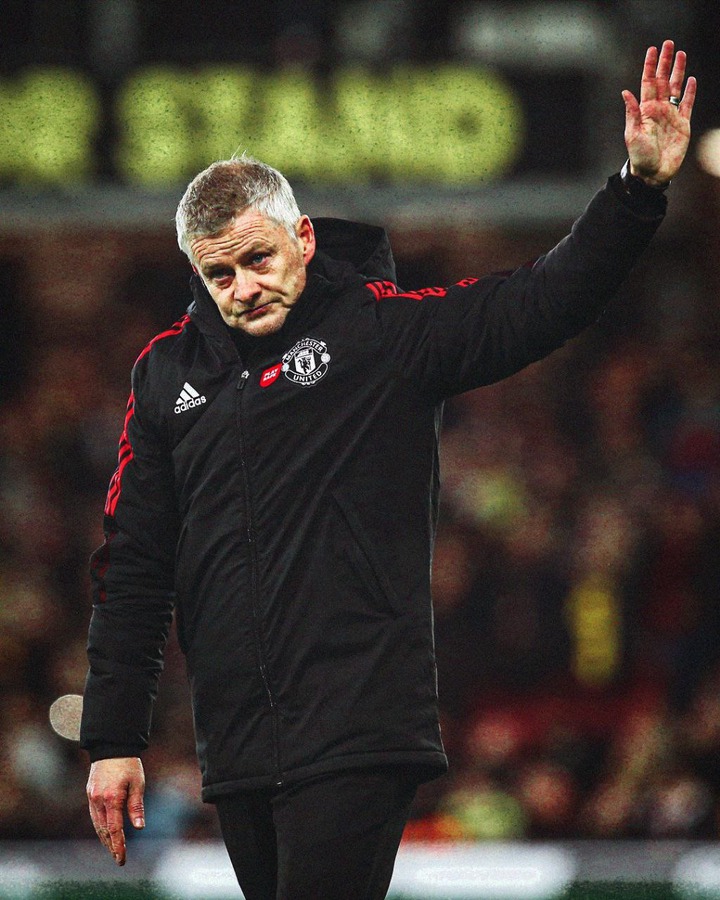 Michael Carrick was appointed a caretaker manager to lead the club to their UEFA Champions League game against Villarreal in which he qualified United for the round of 16. 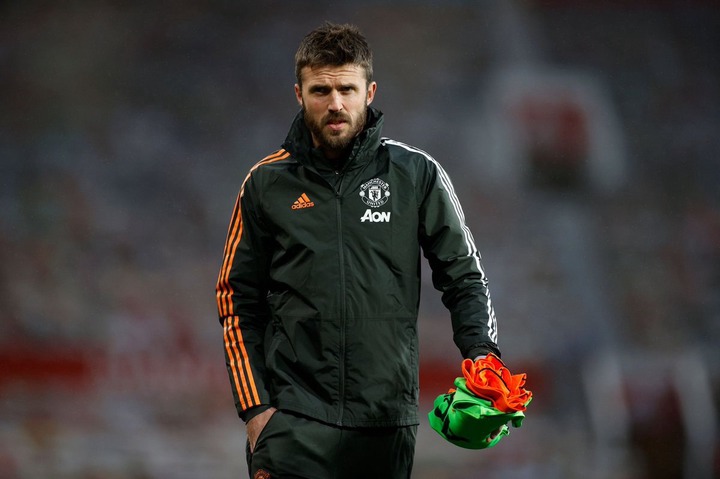 Sources have claimed Manchester United were looking for an interim manager to lead them through the season and they have found one in a German manager.

Manchester United have now reached an agreement with Ralf Rangnick to become the interim manager.

He has been given a 6-month contract then a 2-year consultancy. The deal is subject to Lokomotiv Moscow approval. 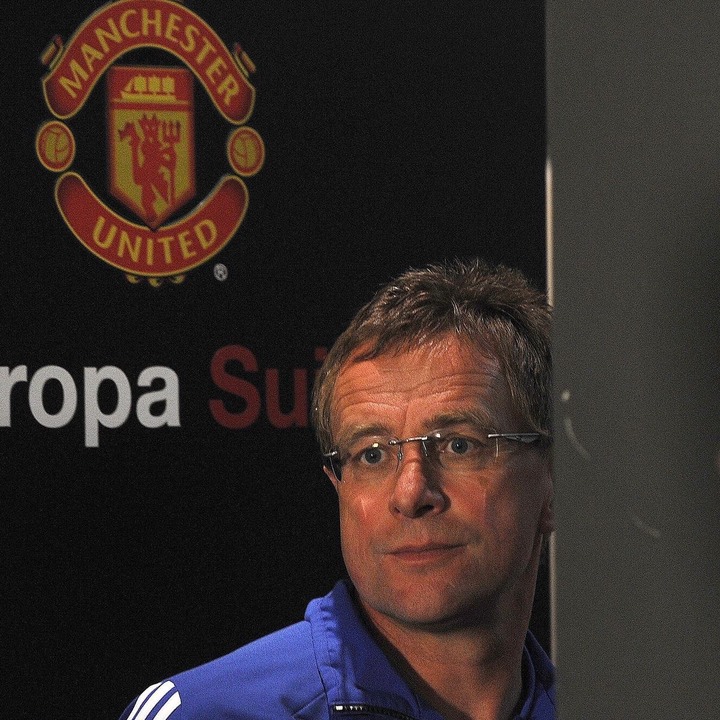 Ralf Rangnick will not be in charge of United against Chelsea due to work permit reasons.

Ralf Rangnick will have a further two years in a consultancy role at Man United after his six months interim contract ends.

This is huge news for Manchester United fans.

Can he turn United's season around the way Tuchel did at Chelsea? Drop your comments in the comments section below.