By Onokwurubright (self media writer) | 5 days ago

Mohamed Salah, Liverpool's standout player, has been unstoppable this season, scoring nine goals in nine games for the Reds in all competitions. The Egyptian international, who is 29 years old, is the most in-form player in Europe's top five leagues. 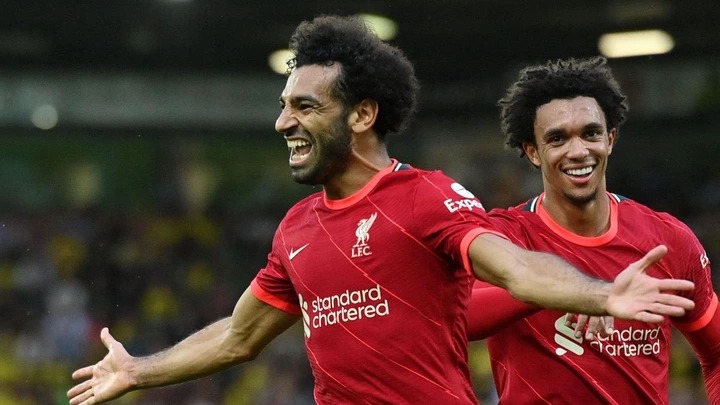 Because of the league's renowned goal scorers, winning the Golden Boot has never been easy in the Premier League. Last season, Son Heung-min opened the season with a hat-trick, but he was not even close to winning it by the end, with Harry Kane emerging victorious. 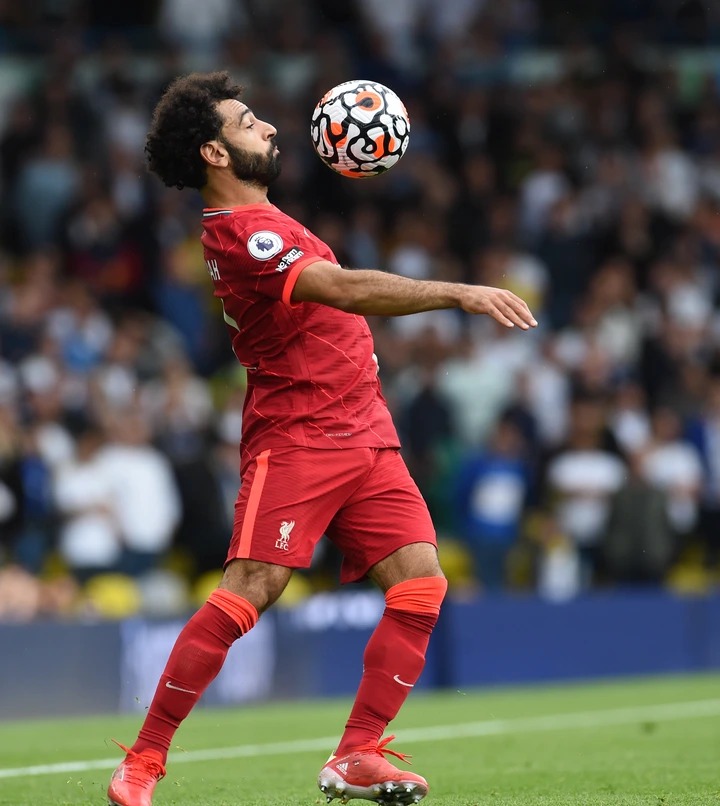 Lukaku, Kane, Vardy, Salah, Ronaldo, and Ings are among the league's best attackers this season. Despite Salah's excellent run, these stars will make predicting the winner of the Golden Boot difficult.

Cristiano Ronaldo, a Portuguese legend, returned to the Premier League this summer and has already scored three league goals in four games for Manchester United. Even at 36 years old, he is still a fantastic finisher who was the leading scorer in Serie A before joining Manchester United. 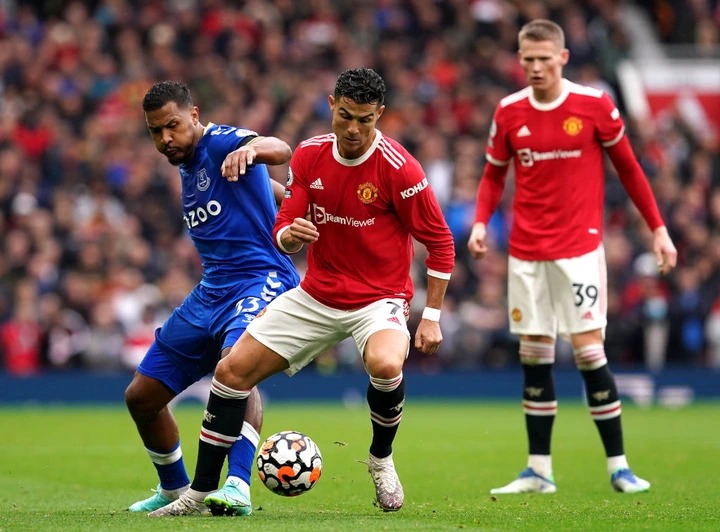 Ronaldo is one of the most prolific goal scorers in football history, with remarkable statistics at both club and international levels. He has good creative players at Old Trafford, such as Jadon Sancho, Paul Pogba, and Bruno Fernandes, who are brilliant playmakers. These players will help Ronaldo become the league's top scorer, with the possibility of him scoring 30 or more goals this season.