The tie between Brighton and liverpool ended in a dramatic fashion as there were a lot of crucial decision by the VAR which led to the game ending in a 1-1 draw. 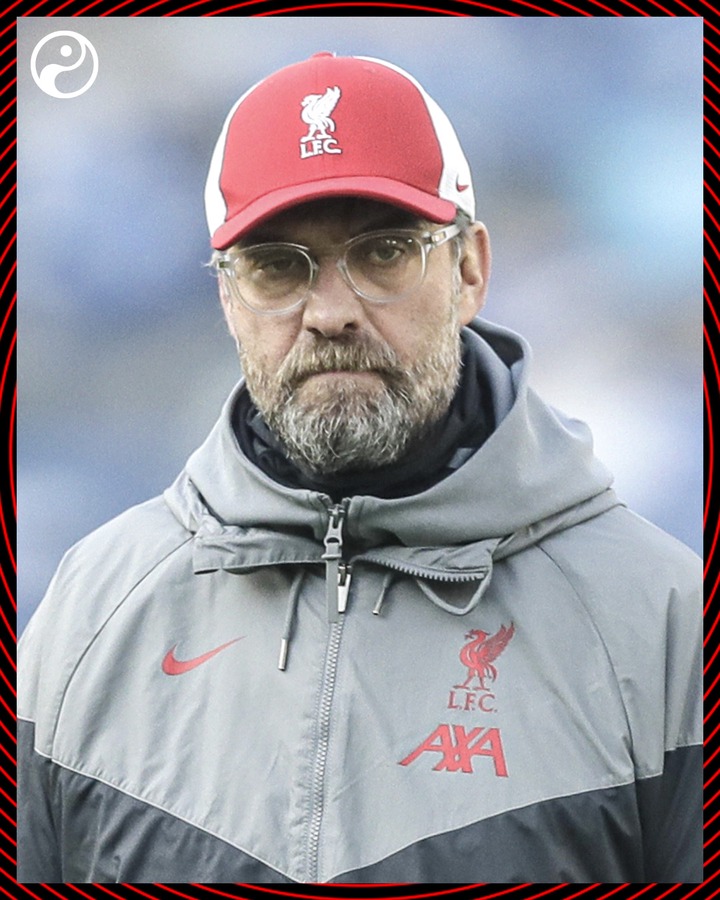 Jurgen klopp was left fuming at the final whistle after his saw his team blew a one goal lead at the final stages of the game. Liverpool were hoping to get back to winning ways after losing to Atlanta in UEFA champions league at the weekend. 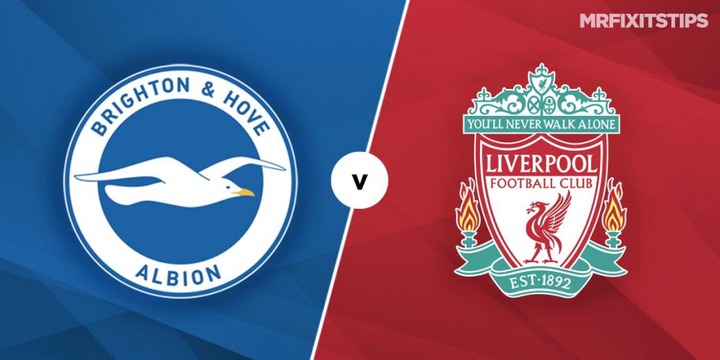 The game started in a lovely fashion with both teams having a go at the goal. An early penalty to Brighton was missed by maupay in the first half. Liverpool opened the scoring through Jota in the second half but the goal was cancelled out after Groß scored a penalty in the 90+3 minute.

VAR and the match referee was hugely involved in this game as they made some crucial decisions. The highlight of the game in few words and minutes are;

90+3': Groß scores a penalty after a VAR review 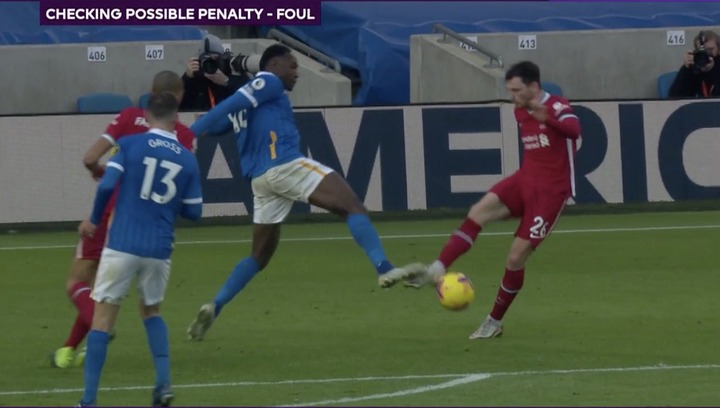 Was the last penalty as given by VAR due?