By Nenlemwa (self media writer) | 22 days ago

However, the six times ballon d'or winner who signed for the French side this summer hasn’t scored or provided an assist yet in Ligue 1. 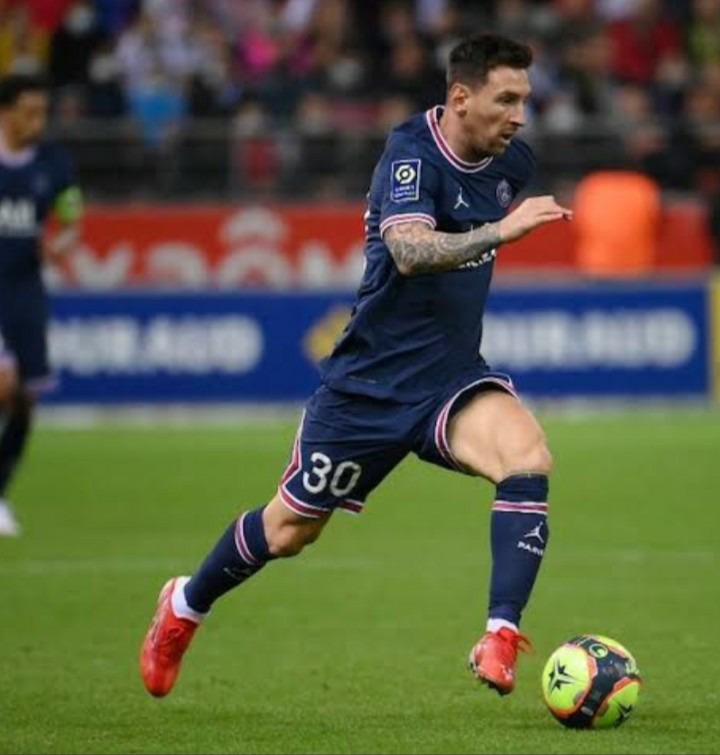 With an injury that ruled him out of the French giants' last match against Metz, Messi will be hoping to get his first goal in ligue 1.

It must be highlighted again that the Argentine's first two ligue 1 matches represent a small sample size, so you clearly have to be a little cautious when it comes to drawing conclusions. 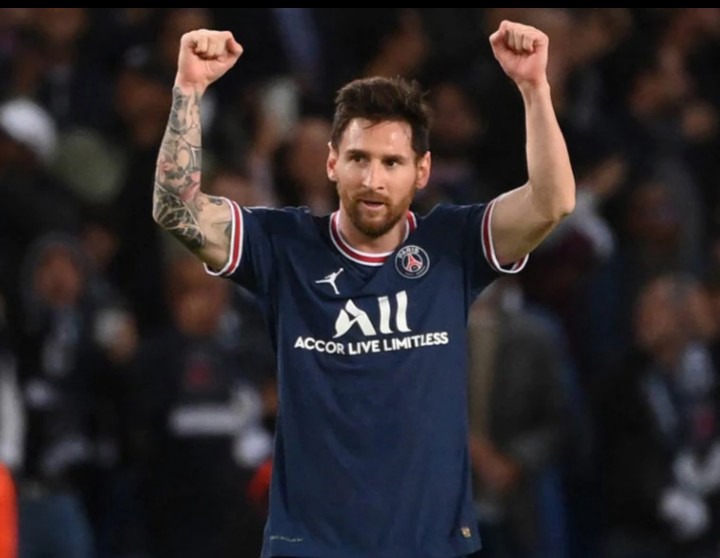 Although Lionel Messi has not scored yet in Ligue , here are six Ligue 1 Records he Could break:

3. Fastest hat-trick: The holder of the fastest hat-trick in Ligue is Matt Moussilou. It took him 5 minutes to achieve it in 2005 when Lille played against Istres.

4 . Top Goal Scorer in a Season for PSG: the player with the most goals in a season for PSG is Zlatan Ibrahimović in 2015–16. He scored 50 goals that season. 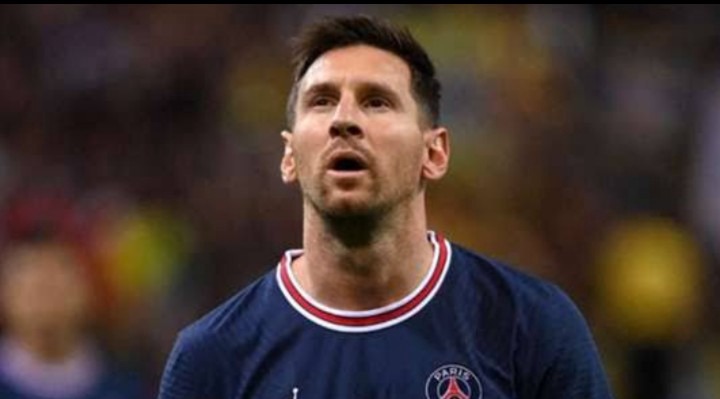 6 . Highest Assists in a Season for PSG: Ángel Di María holds this record with 18 assists during the 2015/16 season.

Three Footballers Who Played For Chelsea When They Were Young