5 most lovable footballers in the world.

Football is one of the greatest games ever thanks to the huge fan following from all over the world. Many fans all over the world support various teams and players. This entails that they may hate other clubs and players in favor of their own players. But there are some players that you just can't hate. Let's look at them. 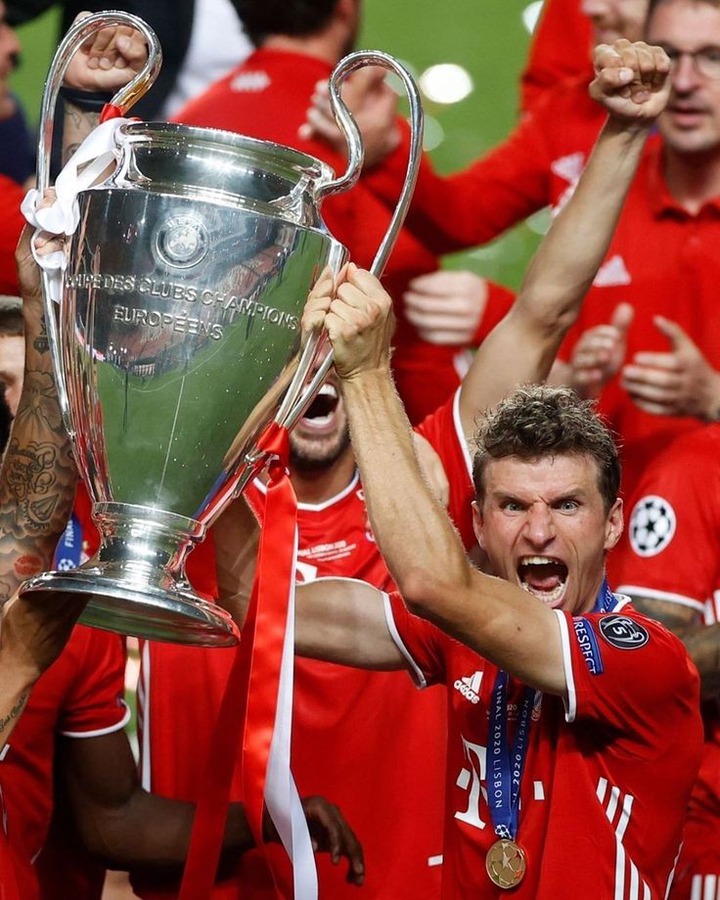 This Bayern Munich playmaker is our Number 5 for today because he isn't as popular as the top 4 but trust me, you can't hate this guy. He is a sort of player that plays easy going football, doesn't celebrate much but he brings the fun to the team. He is a very jocular and jovial person which makes him one of the most loved players in the world. 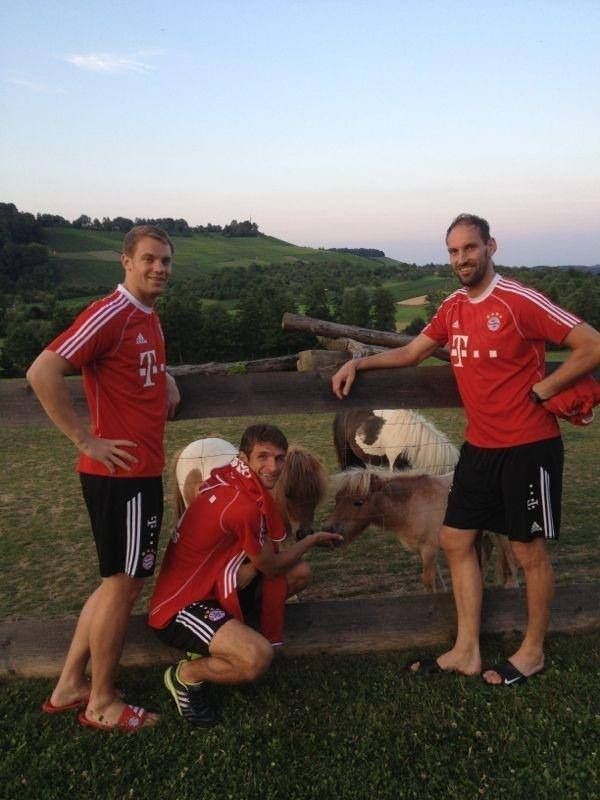 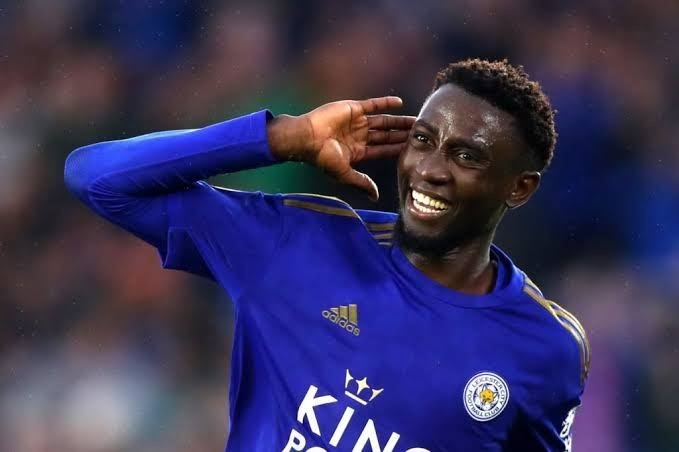 I know, you are asking how Wilfred Ndidi surpasses Muller? Well, Ndidi plays in the Premier League which is the most popular league in the world and many people adore him most especially for his humility and the effective results he brings to the team. He is a very hard opponent to go against but you can stay angry with him for long. 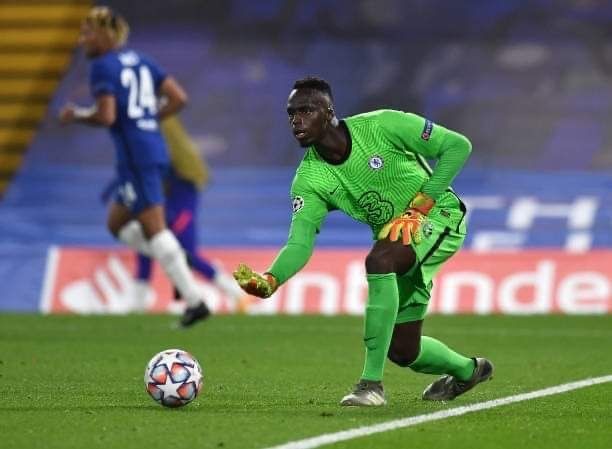 The Chelsea stopper is one of the best in the business. Goalkeepers are harder to hate in football but Mendy is just so lovable, you know whatever he wins, he deserves it. One thing that makes him very loved is his dedication to what he does. 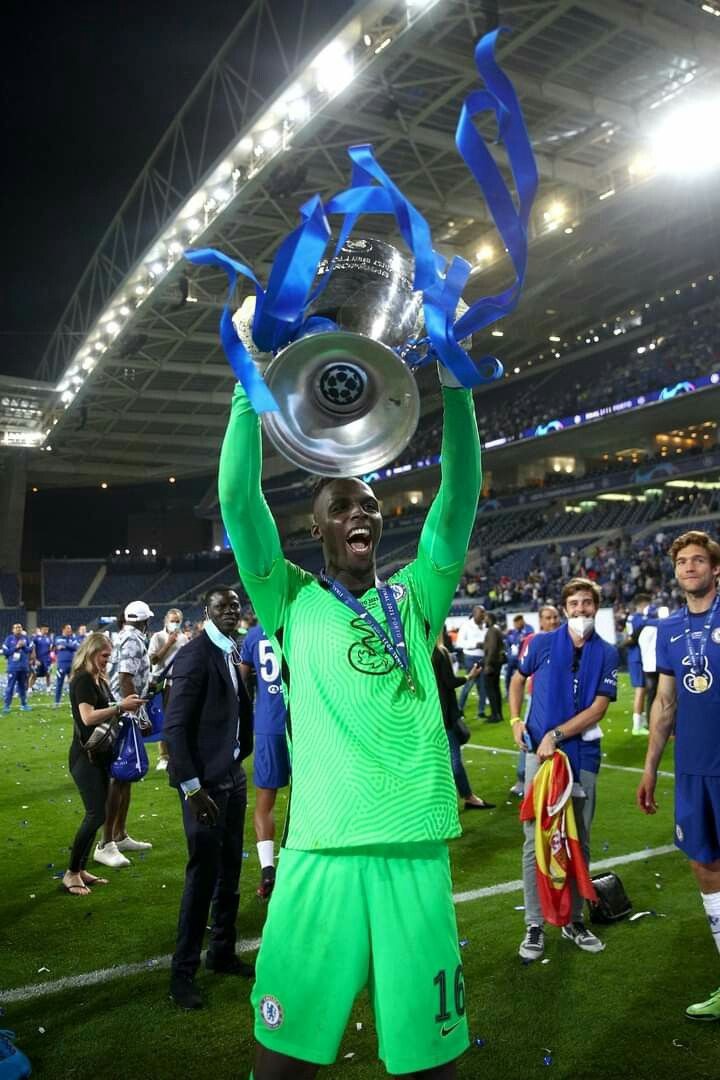 This Tottenham attacker is just lovable, it's impossible to hate him. He is one of the best players in the Premier League and if he decides to leave, many clubs will come after him. But he has dedicated himself to Tottenham and he is doing best to win at Tottenham. 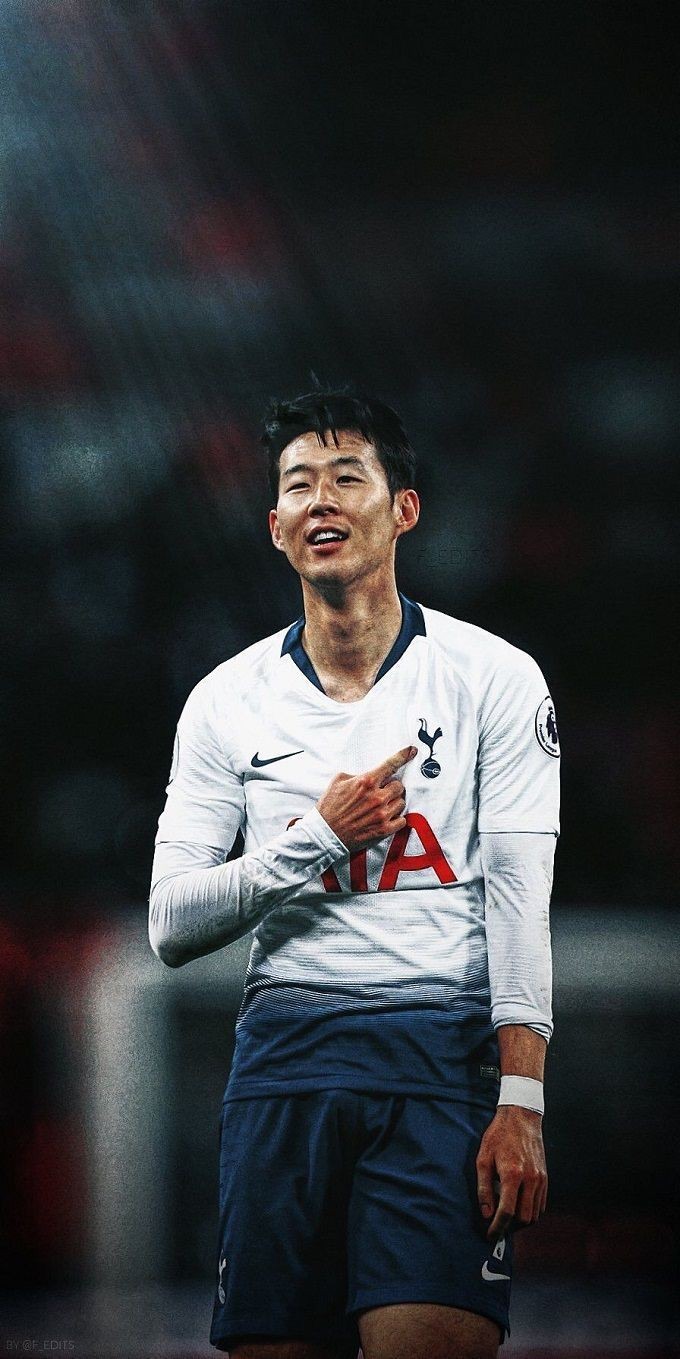 It is a joy to see Son score. His humility is admirable and his passion is something that must be coveted. 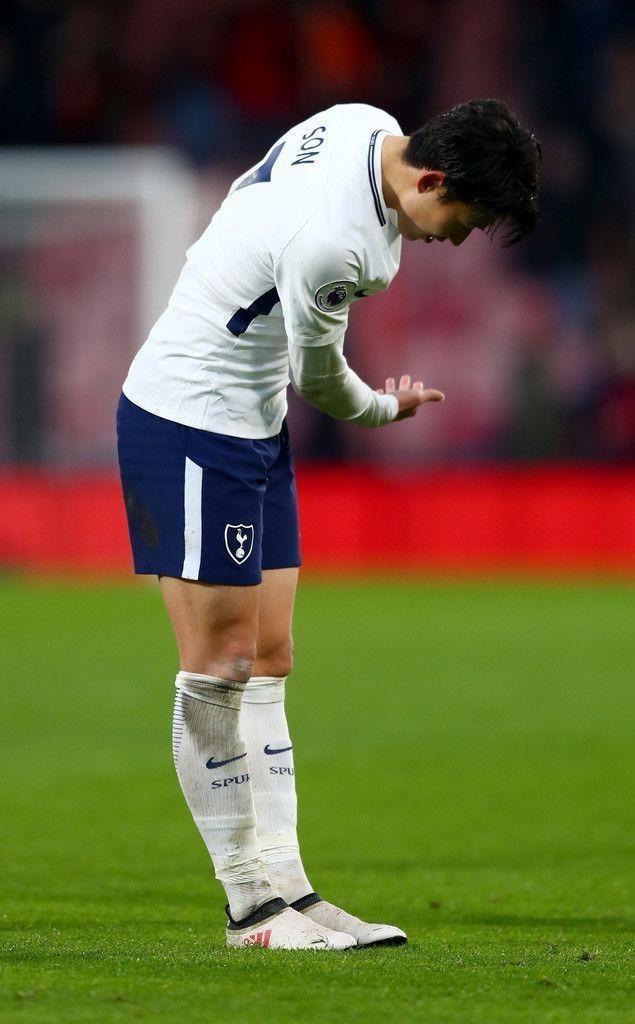 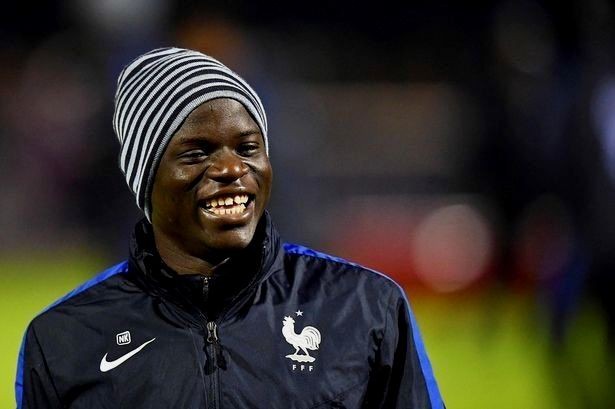 Who else but him? His smile is very charming. He is the engine of Chelsea and France yet he is so humble and caring. He has won the World Cup and the Champions League, the 2 biggest trophies in history alongside the Premier League and FA Cup yet he is so humble. It is impossible to hate him, even when he is on a bad day. 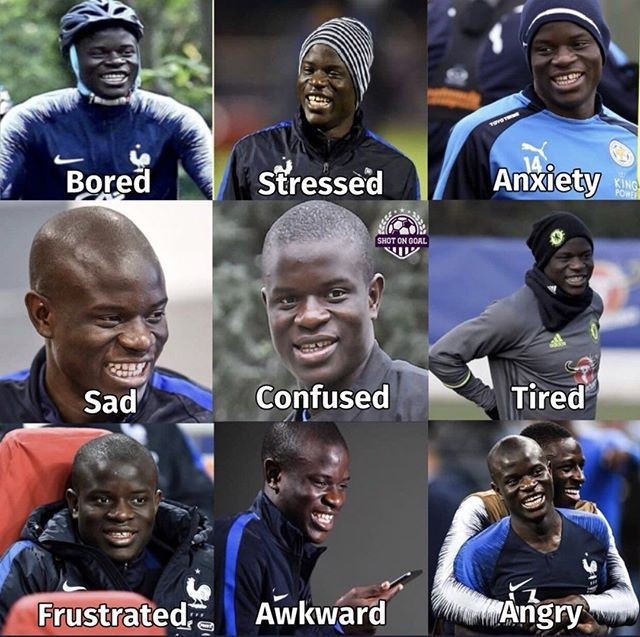