By Comrade_ozovehe (self media writer) | 19 days ago

Sheriff Tiraspol are the biggest surprise in the 2021/2022 UEFA Champions League campaign so far, as they secured 2 victories in their first two matches in their first ever appearance in the European elite competition. 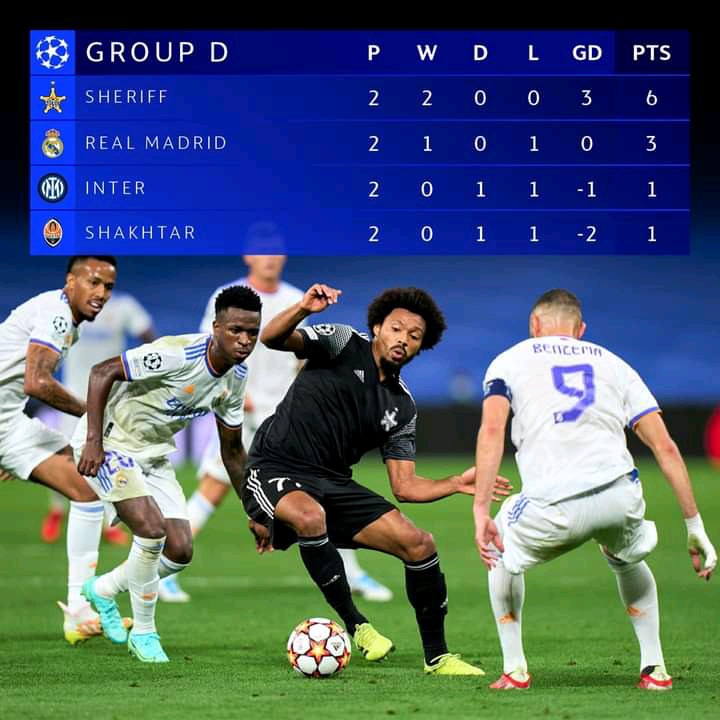 The Moldovan outfit are drawn in a seeming tough Group (D) with the Galacticos, Inter Milan and Shaktar Donetsk.

They defeated Shaktar 2 goals to nil in their opening match at home ground. And last night they secured an emphatic victory against Real Madrid at Santiago Bernabeu. After the match, they comfortably sit top of their group with 6 points. 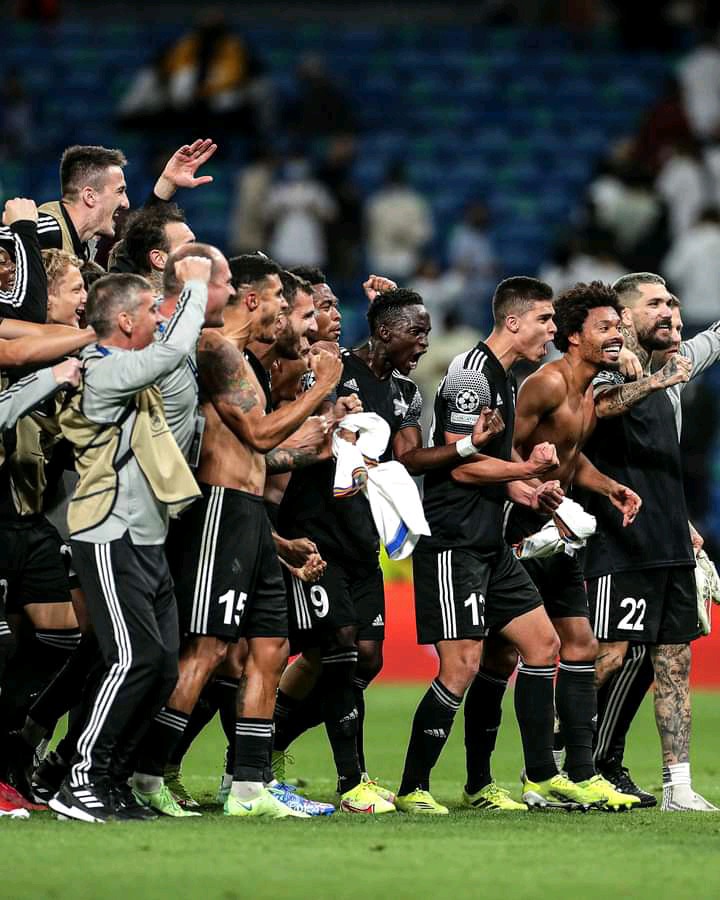 Sheriff Tiraspol has not lost any match since on of 7th July this year. Their last defeat came in Moldova Divizia Nationala against FC Balti. They went on to played 17 matches unbeaten, which includes UCL Qualifiers, domestic league, and the magnificent victory against the 13 times European champions. 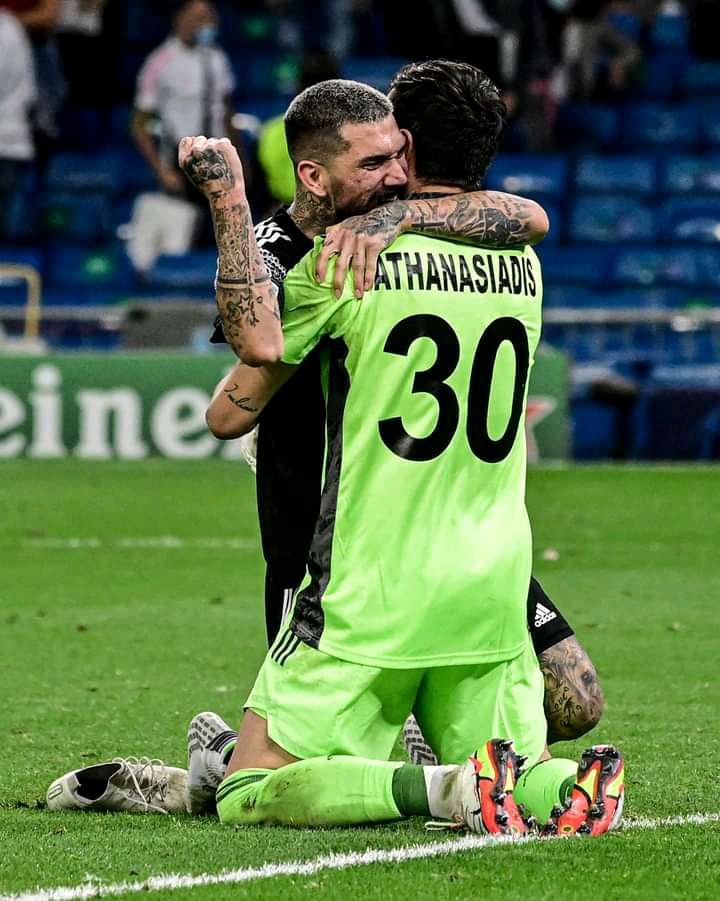 Despite conceding a goal against Carlo Ancelloti side, scored by Karim Benzema from Spot kick, Sheriff Tiraspol goalkeeper was the hero of the match with an incredible 10 shots saves. 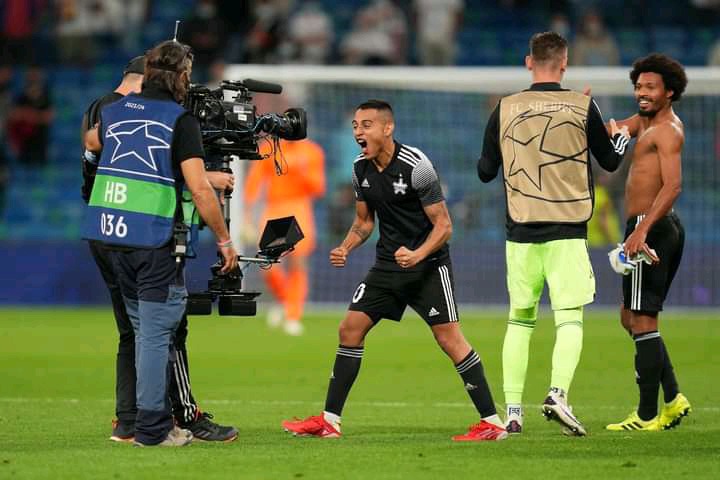 The players were full of joy and enthusiasm. If they keep on with such momentum, they are very likely to advance from the Group stage in the midst of other big clubs.