Meet The Only Goalkeeper Who Won The Ballon d'Or

By ThinTallAb | self meida writer
Published 7 months ago - 10338 views 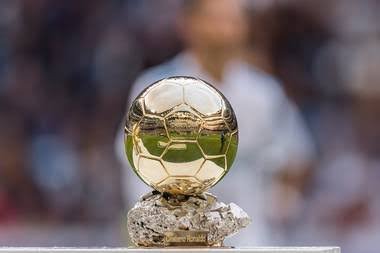 Lev Ivanovich Yashin in Russian: Лев Ива́нович Я́шин. He was born on the 22nd of October 1929 and died on the 20th of March 1990. Lev was given the nickname the "Black Spider" or the "Black Panther". 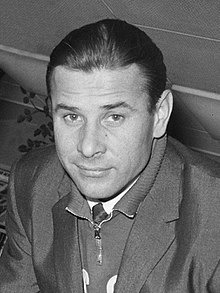 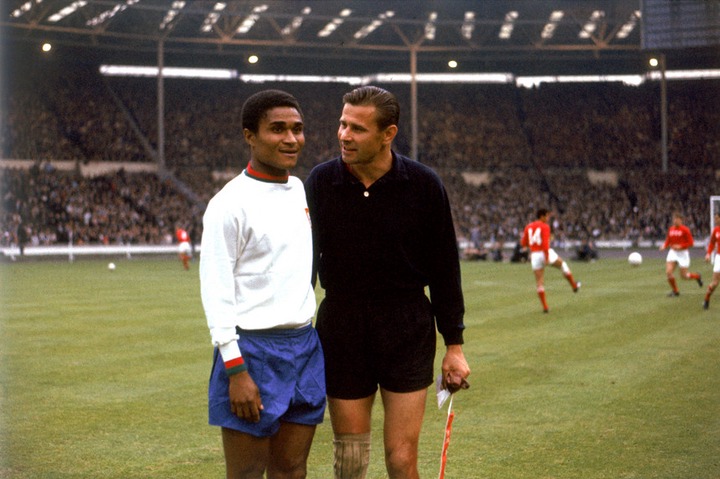 He was a Russian professional footballer and is considered as the greatest goalkeeper in football's history. Lev Yashin was known for his Incredible athleticism, positioning, stature, bravery, imposing presence in goal, and acrobatic reflex saves. Lev was also the deputy chairman of Football Federation of the Soviet Union. 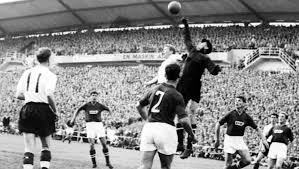 During his illustrious career, he played for Dynamo Moscow from 1950-1970 where he had 326 appearances and also for his country were he had 74 appearances. Lev Yashin legacy is based on revolutionising the goalkeeping position in football. He was in charged of the entire defence. He was known for shouting orders at his defenders, and would often come off his line to intercept crosses and also mark attackers, he did all of these at a time when goalkeepers spent most of the 90 minutes standing in the goal post waiting to be called into action. His display of talent made an awesome impression to the global audience at the 1958 world cup which was the first to be broadcasted internationally.

Yashin dressed from up to down in apparent black which was actually a very dark blue, this made him earn his nickname the 'Black Spider', and it increased his popularity. Lev Yashin participated World Cups ranging from 1958 to 1970, and in 2002 he was picked for the FIFA Dream Team of the history of World Cups.

In 1994, Yashin was also chosen for the FIFA World Cup All Time Team. Then in 1998 was picked as a member of the World Team of the 20th Century.

According to FIFA records, Lev Yashin saved over 150 penalties in his professional football career which is more than any other goalkeeper.

Lev also kept a total of over 270 clean sheets throughout his career, winning a gold medal at the 1956 Olympic football tournament and also in the 1960 European Championships.

In the year 1963, Lev Yashin was awarded the Ballon d'or and he is the only goalkeeper ever to ever receive the prestigious award. Yashin was also voted as the best goalkeeper of the 20th century by the IFFHS. 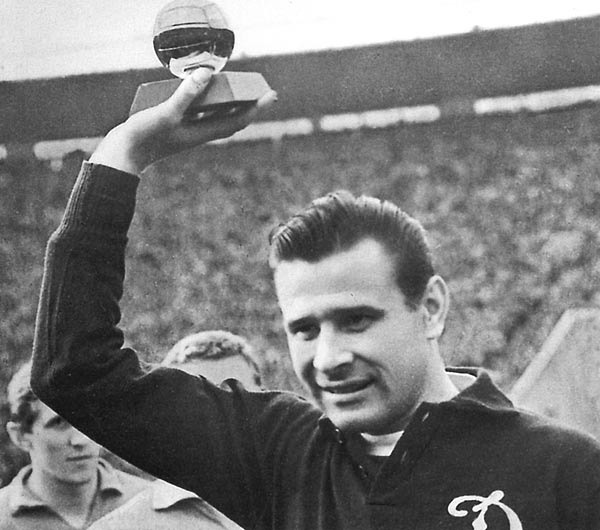 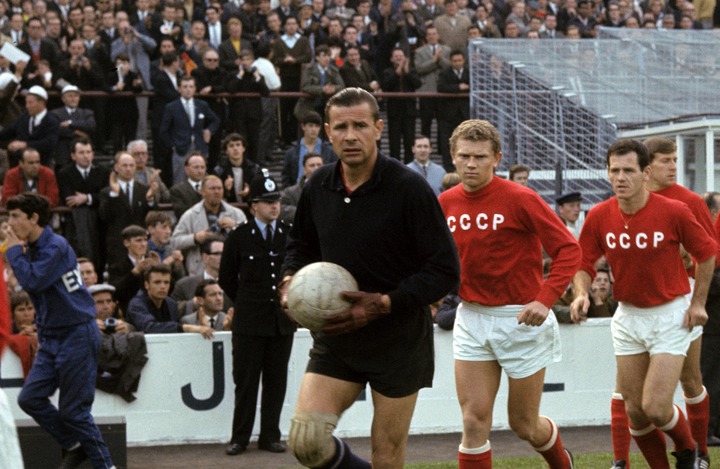 Lev Yashin has a legendary career and is ought to be remembered as a trailblazer and a greatest of all time.

download skeletun by tekno jamb latest news kannywood hausa film list of hausa novels university of abuja courses
Opera News is a free to use platform and the views and opinions expressed herein are solely those of the author and do not represent, reflect or express the views of Opera News. Any/all written content and images displayed are provided by the blogger/author, appear herein as submitted by the blogger/author and are unedited by Opera News. Opera News does not consent to nor does it condone the posting of any content that violates the rights (including the copyrights) of any third party, nor content that may malign, inter alia, any religion, ethnic group, organization, gender, company, or individual. Opera News furthermore does not condone the use of our platform for the purposes encouraging/endorsing hate speech, violation of human rights and/or utterances of a defamatory nature. If the content contained herein violates any of your rights, including those of copyright, and/or violates any the above mentioned factors, you are requested to immediately notify us using via the following email address operanews-external(at)opera.com and/or report the article using the available reporting functionality built into our Platform 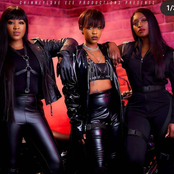 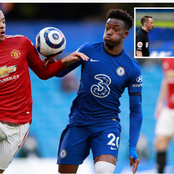 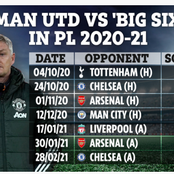 Andreas Christensen stepping into John Terry's shoes. Check out his statistics against Man U 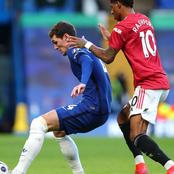 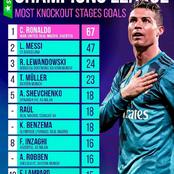 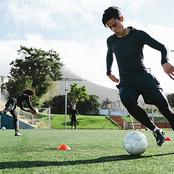 12 Goals In Two Friendly Games, Nigeria U17 Team Scoring For Fun Ahead Of U-17 Africa Cup Of Nations 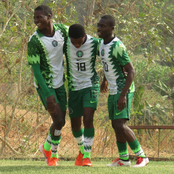 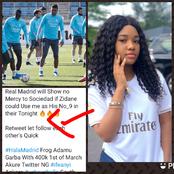 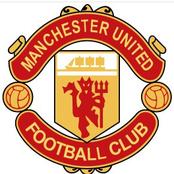