Leicester City will be hosting Manchester United at King Power Stadium for their eighth Premier League game of the season. However, Brendan Rogers Would have assigned two of his defenders to make Ronaldo ineffective tomorrow. 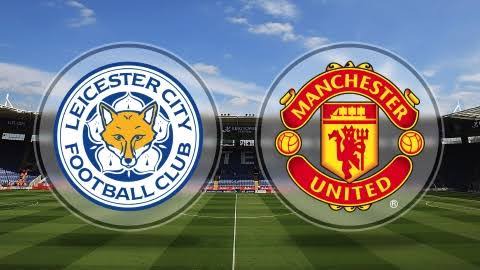 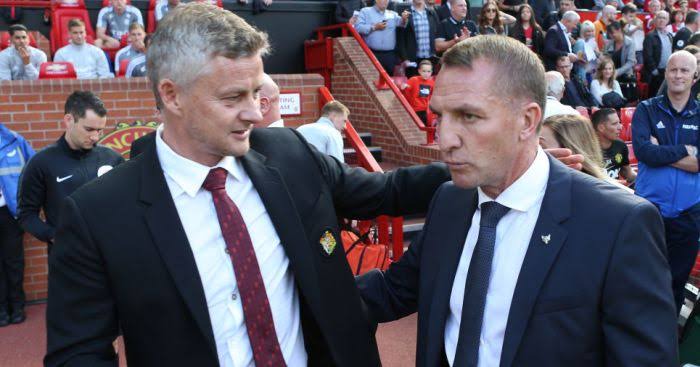 Leicester City won the first leg in the EPL by 2-1 and also defeated Manchester United by 3-1 in the FA Cup Quarter Final before the 2-2 draw that occurred in the EPL second leg at Old Trafford.

Ole Gunnar Solskjaer has confirmed today that they will be without Raphael Varane who returned from International games injured. But Harry Maguire and Amad Diallo trained with the squad this week which makes them be in contention for the game. 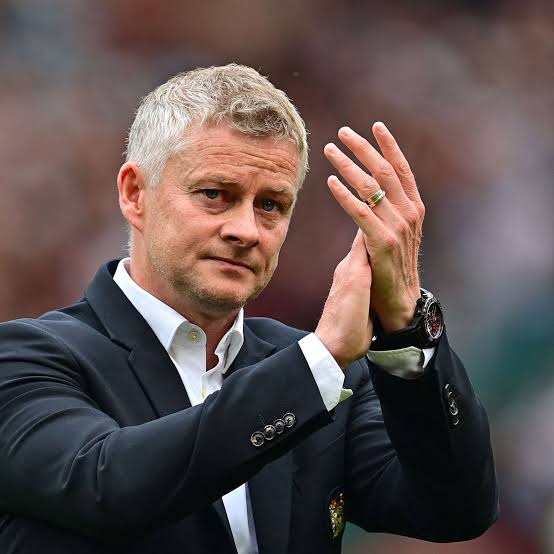 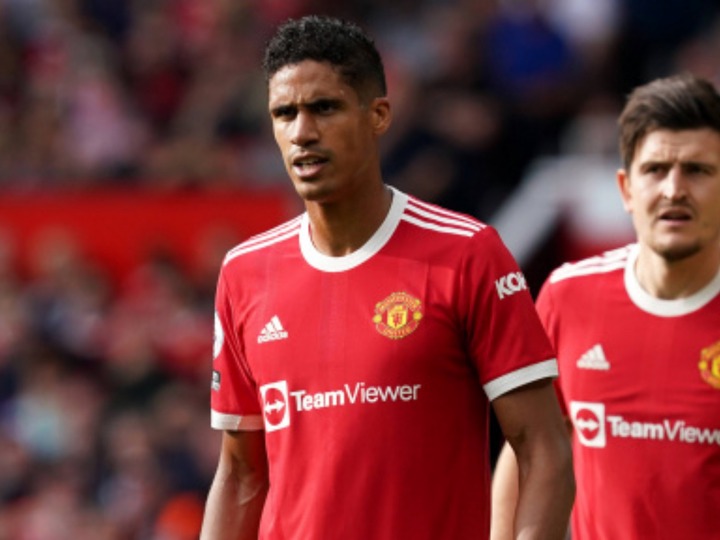 Meanwhile, Brendan Rodgers has also confirmed some positive news about his team. He said Johnny Evans is in contention but Jannick Vestergaard is doubtful.

The gaffer further provided some encouraging news on the fitness of Wesley Fofana and James Justin as he ruled out Wilfred Ndidi from the match. Rodgers said Kelechi Iheanacho is 100 percent fit for this game.

So, here are two defenders that Rodgers will utilize to neutralize Ronaldo's threat tomorrow: The 25-year-old Turkish will be the first person that Rodgers will task to stop Ronaldo tomorrow. Soyuncu is very good in aerial duels which will enable him to halt Ronaldo chances of scoring a header tomorrow. 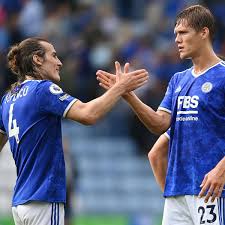 If available tomorrow, the Danish defender will be the second person that Rodger will task with the duty of not giving Ronaldo any space to shoot tomorrow.

Unlike Soyuncu, Vestergaard is good both in the ground and aerial duels which are what makes him so good.

Nevertheless, Rodgers will hope that he starts tomorrow because they need a quality player like him to win the game, and if he's unavailable, Johnny Evans will start instead.