By Harfoofficial (self media writer) | 6 months ago 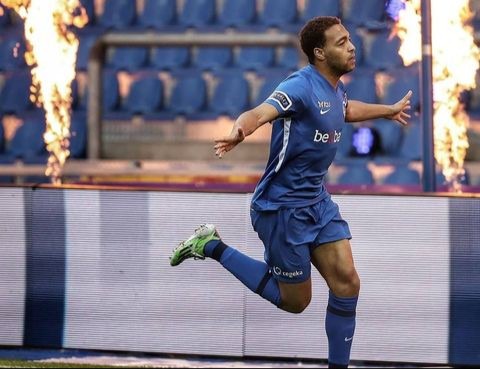 Super Eagles of Nigeria forward, Cyriel Dessers was in action on Friday night in their opening game of the new season in the Belgium Pro League against Standard Liege at the Stade Maurice Dufransne.

Cyriel Dessers was impressive in the game despite starting from the bench as he came on to salvage a point for the John Van den Brom's side in the 1-1- draw. 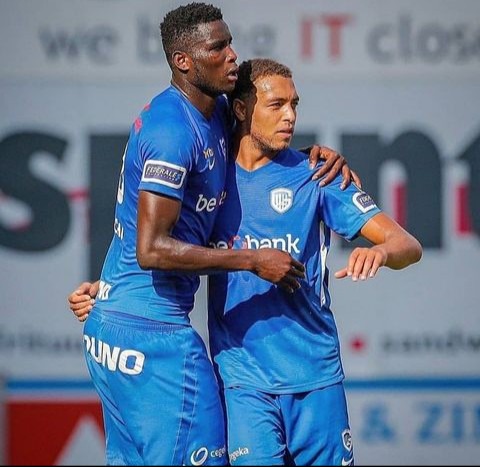 The 25 years old forward enigma was impressive in the pre-season for KRC Genk and as such continued his impressive run of form in the show of the night after he was introduced in the 62nd minutes of the game for fellow Nigerian star, Paul Onuachu.

The game in the first half was such a balanced one between the two sides as there was nothing to separate them going into the half time break. 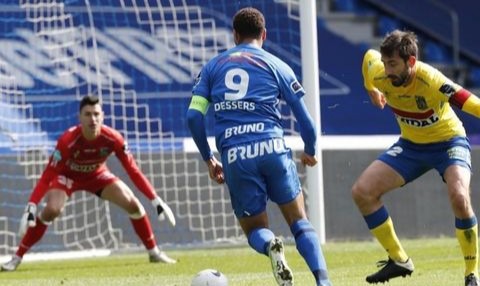 After playing out an intensed goalless first half, the host were able to take the lead in the 69th minutes with a goal from Konstantinos Laifis to make it one nil.

The visitor after some dazzling displays were able to level up in the 90+2 minutes when Cyriel Dessers put up a brilliant assist for Theo Bongonda who made it one all draw at full time, thereby ending the game no victor no vanquished. 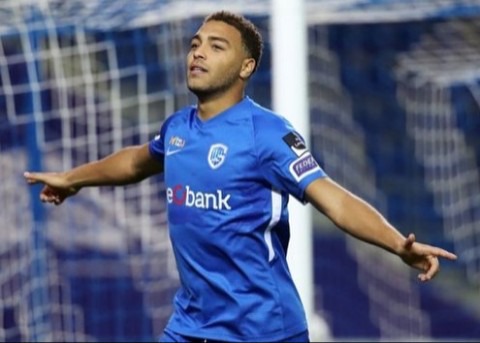 With the result of the night, KRC Genk will now be hoping to be back to winning ways in their next fixture as they now currently sit at the top of the table with 1 point in 1 game played.