Forget about Liverpool's 4_0 win, check out two other events you did not notice from the game.

By TimoHavertz (self media writer) | 1 year ago

Liverpool is a professional football club based in Merseyside, Liverpool and competes in the top division of football in England. As one of the most successful clubs in England, Liverpool never fails to live up the expectations.

The Premier League champion of 2019/2020 season was under chaos as injury woes rocked the club. This made the manager, Jurgen Klopp to hand youngsters playing time in the first team. 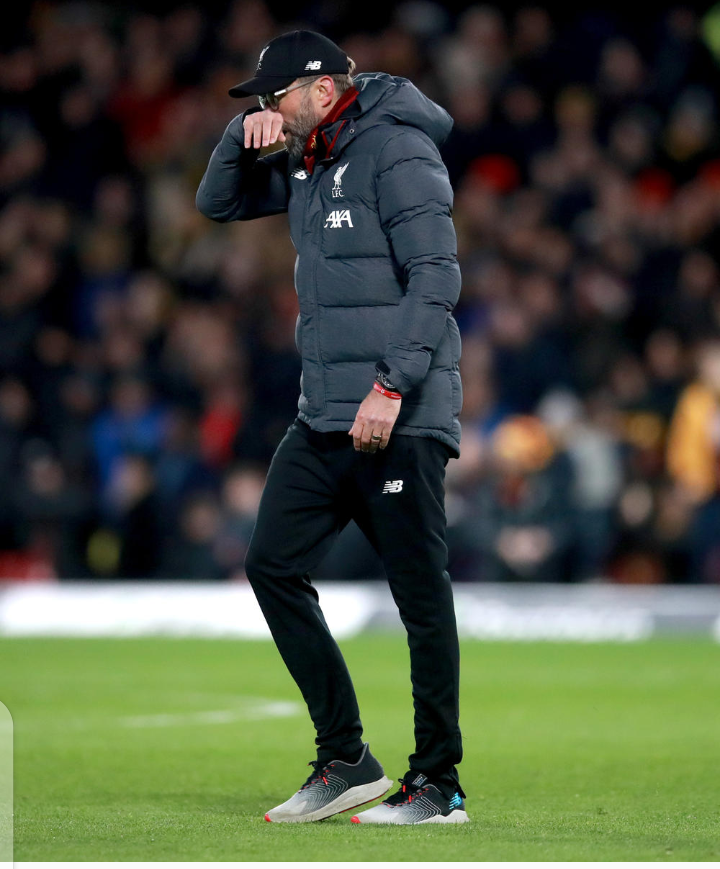 Over the weekend, Liverpool hanged on to defeat Ajax in the Champions League group stage game to book their spot in the next round of the tournament. A game which saw young players like Caoimin Kellegher, Curtis Jones and Neco Williams all in action.

Yesterday in the Premier League, Liverpool produced one of their best performance this season as they era riot over Wolveshampton Wanderers. The game is so special for Liverpool as they look on to hold Tottenham in the table. One of the most beautiful thing about this game is the return to Anfield. Liverpool was allowed 2000 fans into the stadium for the first time since March due to impact of coronavirus and protocols to contain the spread. 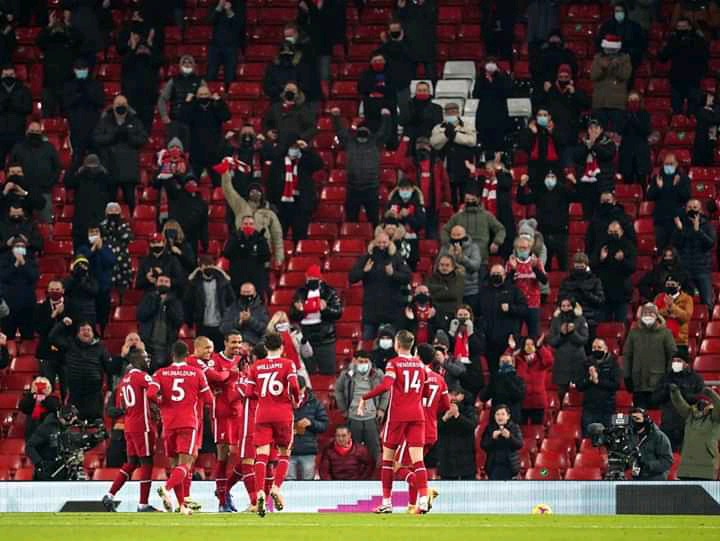 The home side opened the scoring chart when Fabinho sent a long ball to Salah but a little mistake from the Wolves defenders gave Salah the chance to get the goal in the 27th minute of the game.

In the 58th minute of the second half, Gini Wijnaldum made it 2_0 in favour of Liverpool. Goals from Joel Matip and own goal from Nelson Semedo meant that Liverpool defeated Wolves 4_0 at Anfield.

The two events you did not notice from the game are 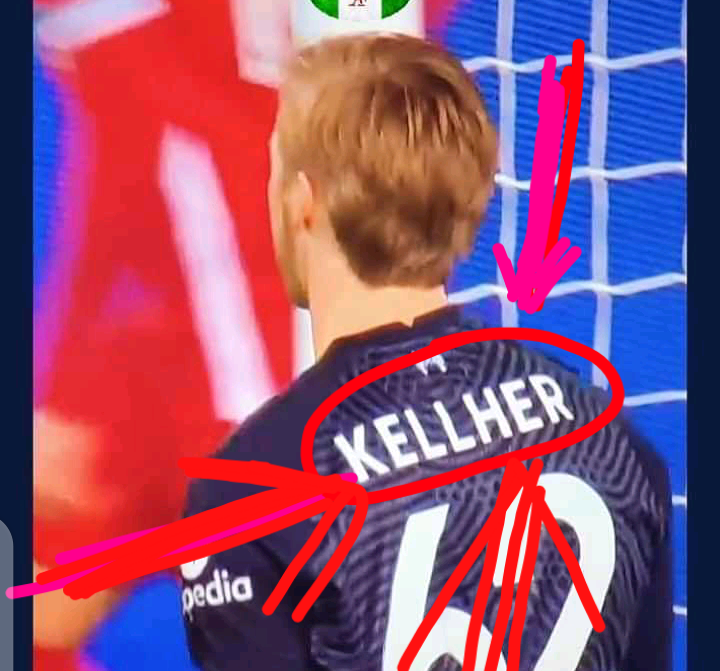 This is one of the events which you might probably not notice. The young Irish Shot_stopper made his first-team debut over the weekend in their 1_0 over AJAX at Anfield in UEFA Champions League. He was excellent and exceptional in the goal post as he was composed enough to keep a clean sheet against high_flying Ajax. Earlier before this opportunities, Kelleher was a benchwarmer in the first team and the goalkeeper of the under23. Nike, the shirt sponsor of Liverpool omitted "E" from his name which made it " Kellher" instead of " Kelleher". 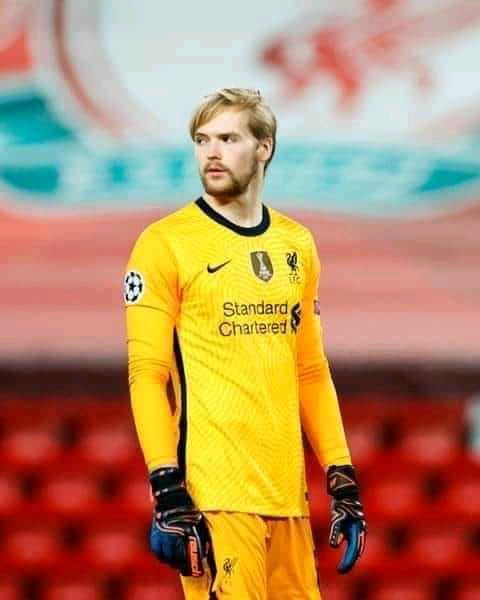 The Young Irish goalkeeper again produced some first_team performance as he kept yet another clean sheet in his premier league debut for Liverpool.

2) Gini Wijnaldum's Goal celebration and the smile in Virgil's face: 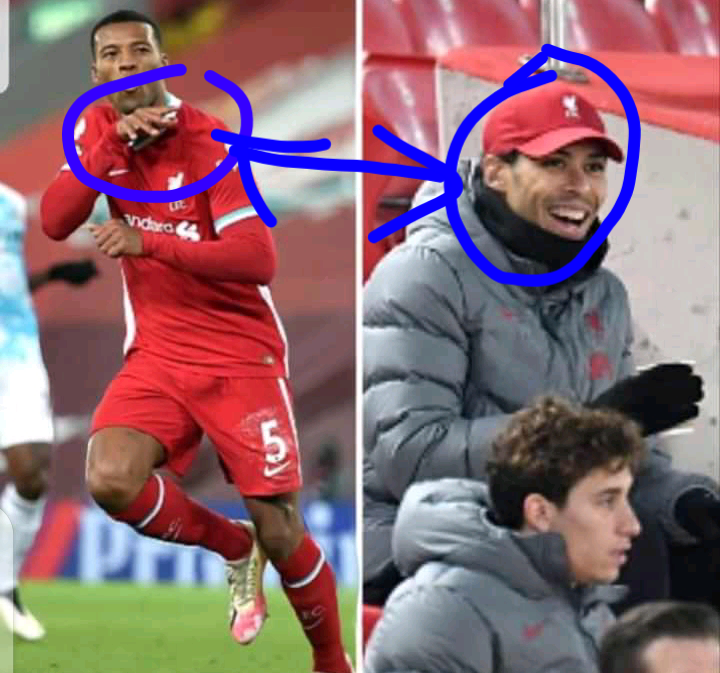 Gini Wijnaldum dedicated his goal to fellow countryman and teammates with his registered goal mark celebration. Liverpool's central defender got injured since October in their 2_2 Merseyside Derby with Everton. Virgil Van Dijk has not featured in any game if his country and club since then due to the cruciate ligament injury he suffered from the game after Pickford got him stretched out of the game. 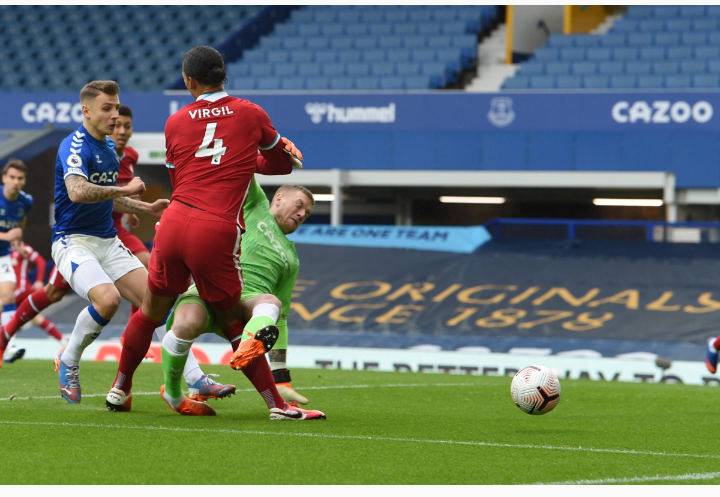 At National level, Gini Wijnaldum vowed to dedicate goals for him and he never ceased to do so. Gini scored a screamer in their home 4_0 win against Wolverhampton Wanderers in the 58th minute and ran through the pitch line in celebration of Virgil Van Dijk style while Van Dijk was spotted on the bench smiling. This is the first time the defender is seen in the stadium with the team. 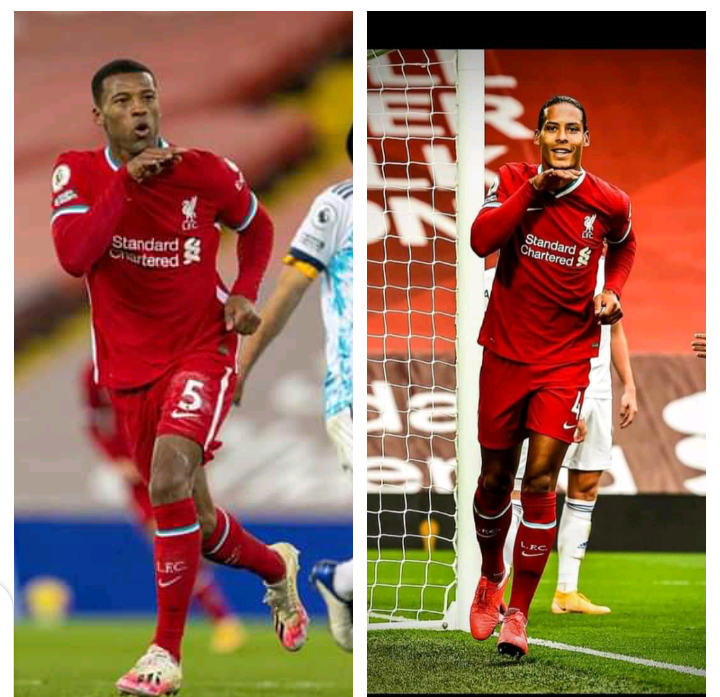 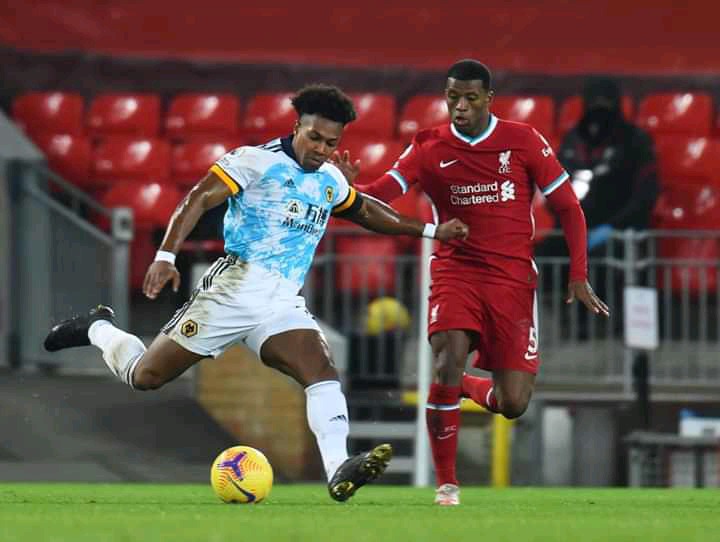 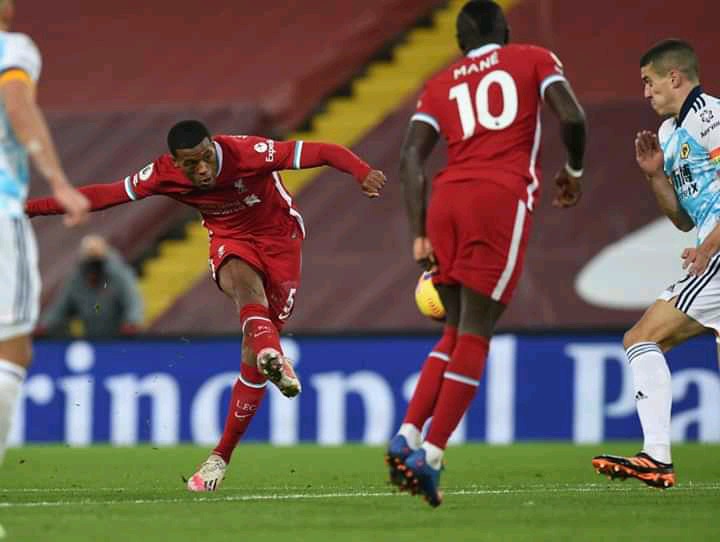 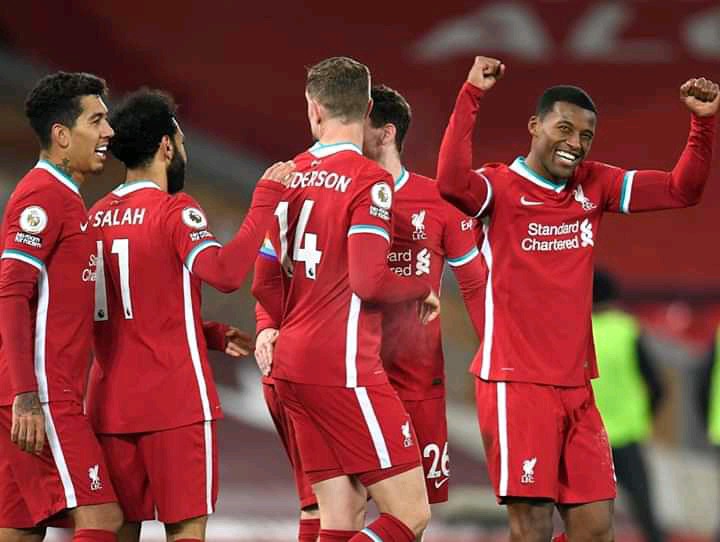 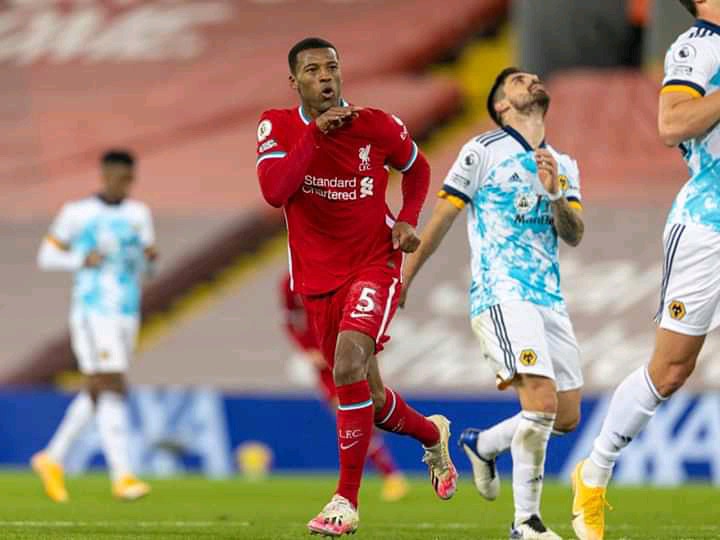 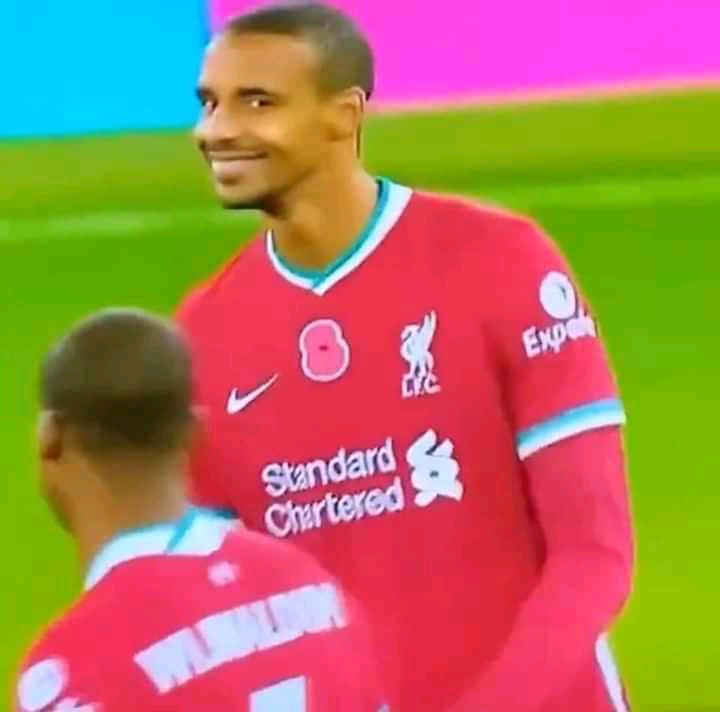 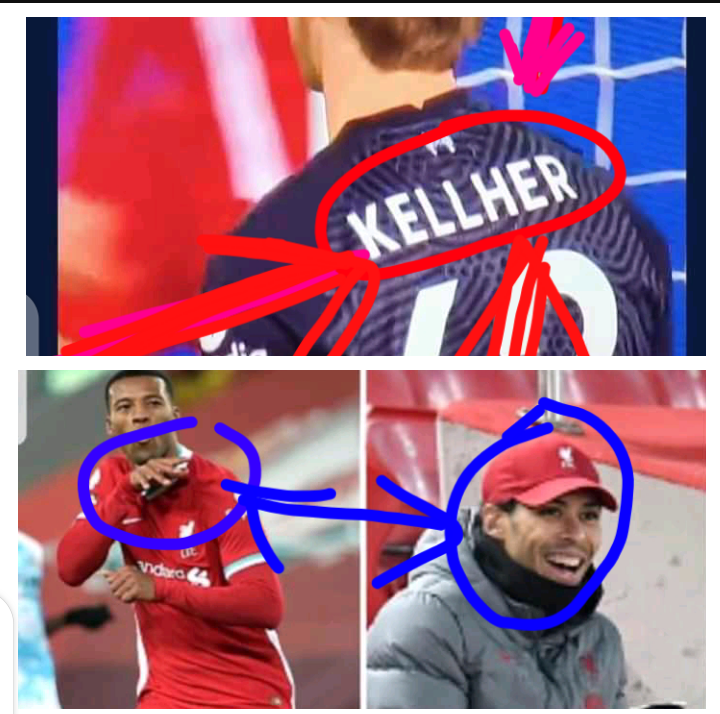 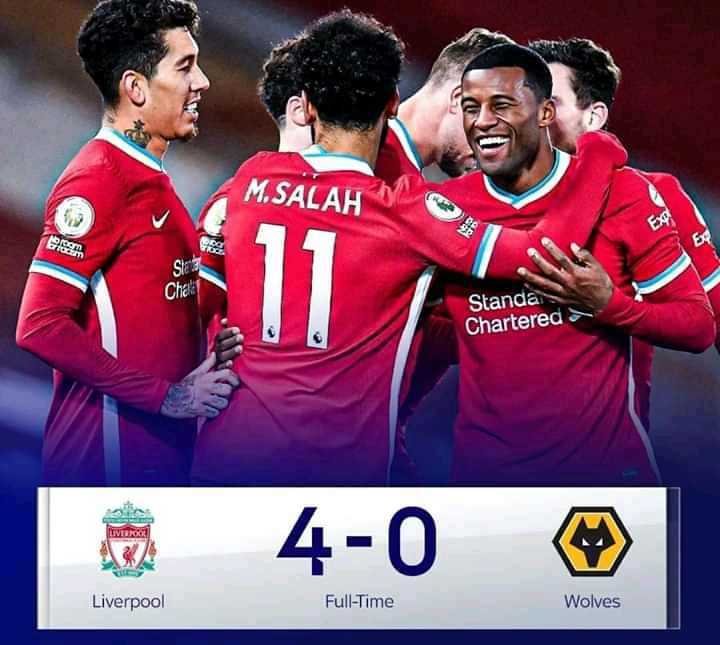 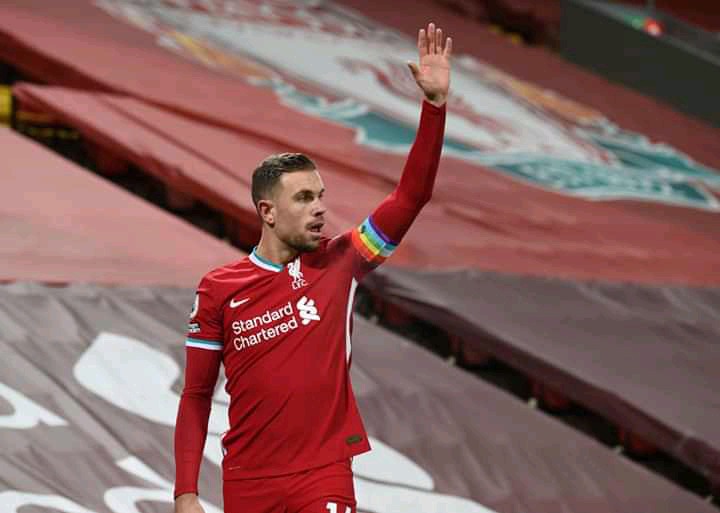 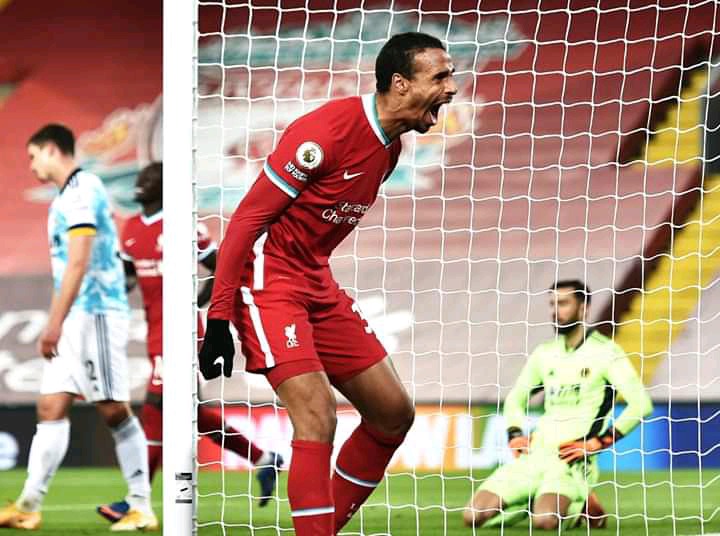 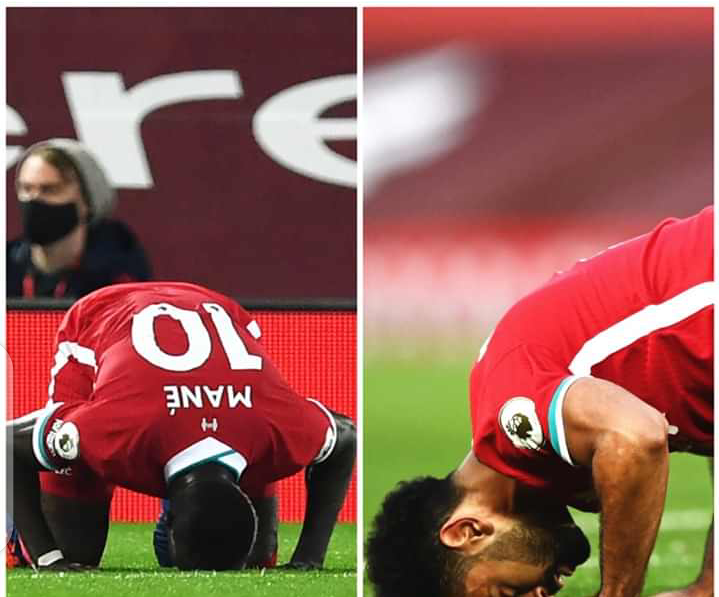 Content created and supplied by: TimoHavertz (via Opera News )