The 5 Most Hated Football Clubs in England

Football supporters enjoy despising their opponents almost as much as they enjoy rooting for their own team. During a derby match, you're more likely to yell about your dislike for the opposing team than about your love for your own. While the team(s) you support will never change, the team(s) you despise will evolve over time. There are numerous reasons to dislike another team. It could be a matter of local rivalry, something from the past,the fact that they've been successful, they don't like their manager or some of their players. Or just because you have a friend who believes in them. All of these are valid reasons to dislike a team. But which English club is the most despised? 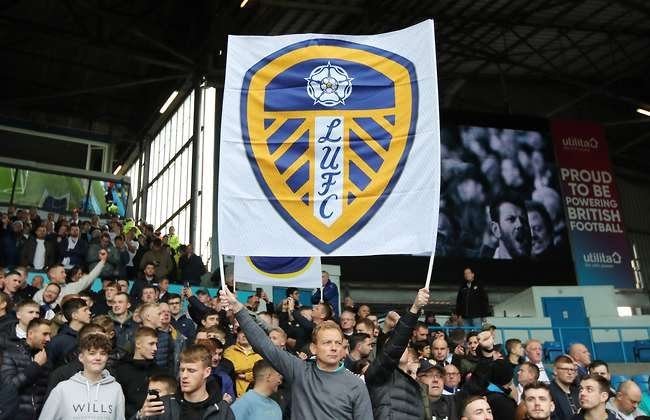 Leeds are the most despised club in England, with a total of 117 chants dedicated to them. But why is it that everyone seems to despise Leeds? Much of the animosity dates back to the 1960s and 1970s, when Don Revie led them to prominence in English football. Success begets disdain, but they were a physical team nicknamed "Dirty Leeds" because of their success. During the hooliganism culture in England in the 1970s and 1980s, their fans had a poor rep as well. Despite their relegation from the Premier League, opposing supporters criticize Leeds supporters of being arrogant and still believe they are the country's largest club. In reality, the animosity has been passed down through the generations, and the use of their name in chants dates back many years. Returning to the Premier League, I'm sure, will just add to the animosity. 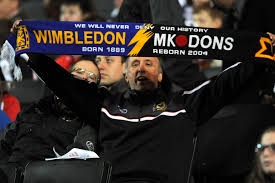 When Wimbledon, a football team based in south west London, was relocated 80 miles to Milton Keynes for financial reasons in 2003, the new club was met with a great deal of hostility. AFC Wimbledon, which was established from the ashes of the previous Wimbledon, despises them more than anyone else. 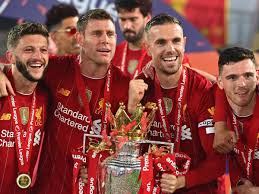 Liverpool is England's most popular club, with 46 percent of supporters preferring or loving the club. Only 29% of Liverpool fans in England live in the city, prompting rivals to accuse the club of "glory chasing" and an arrogant crowd fixated on the past. Despite the club's historic history, there is a sense of entitlement, and the 50 songs used about Liverpool by other football clubs make them one of England's most despised teams. Luis Suarez merely added to Liverpool's reputation as one of England's most reviled clubs. Suarez's multiple biting incidents, racial insults, and admissions of diving make him one of the dirtiest players in history, fueling Liverpool's rivals' hyperbole. Even Liverpool fans despise El-Hadji Diouf, a former player. Spitting at spectators, driving infractions, and assaults off the field, as well as a historic dressing room brawl with Liverpool great Steven Gerrard, were all part of his scandals. Liverpool's American owners, Fenway Sports Group, purchased the club for £300 million in 2010, and it is now worth over ten times that amount. Anti-football actions such as hiking ticket prices, attempting to trademark the phrase "Liverpool," and attempting to join the breakaway European Super League all contribute to Liverpool's reputation as one of England's most despised football clubs. 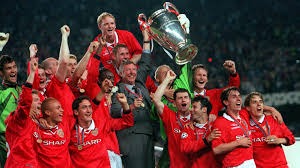 While United are undeniably detested in English circles for their success, there are a variety of other reasons for their dislike. Above all, they've been hailed as a fortunate team, with their supporters claiming they have mind-blowing character.“This is due to the large amount of late goals they scored, especially in the 1990s. This primarily occurred when Alex Ferguson won his first trophy in 1993, after center back Steve Bruce scored two stoppage-time goals to turn a 1-0 deficit into a 2-1 victory over Sheffield Wednesday. 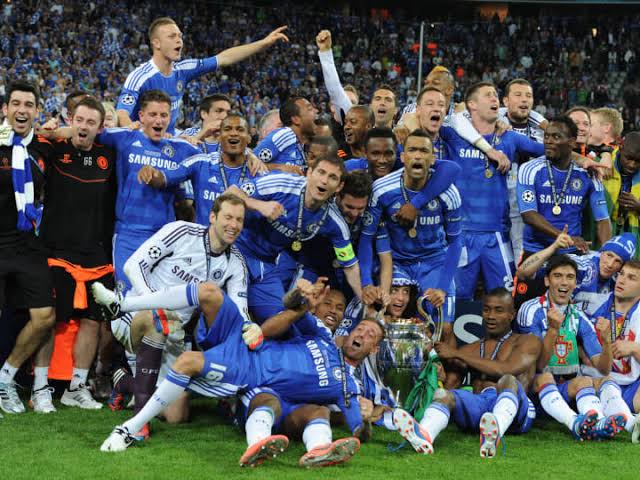 According to 1sports1, Chelsea was named the most hated club in the English Premier League in a poll held in 2019. Many Chelsea supporters believe they are only hated because the rest of the football world is envious of their wealth and talent and this may be true. Some claim that the club's success was bought with Roman Abramovich's funding, which helped them become one of Europe's most powerful clubs. Arsenal would have a strong hate for Chelsea because they are ardent trophy competitors. The solid connections with the dislikeable Jose Mourinho, who is no longer with the club, but Chelsea is the main team that rings a bell when you consider Mourinho and totally abominable footballers like Didier Drogba, Diego Costa, and John Terry who have considered the club their home in recent campaigns, and it turns out to be clear why no one truly enjoys Chelsea outside of their home.

Kindly, Say These Prayers Before Going Out This Morning

7 Things You Don't Know Are Destroying Your Prayer Life

As A Couple, Here Are 7 Things You Shouldn't Tell Anyone About Your Partner