Man United Anticipated XI Next Season: See The New Signings That Could Spice Up Pogba-Bruno Combo 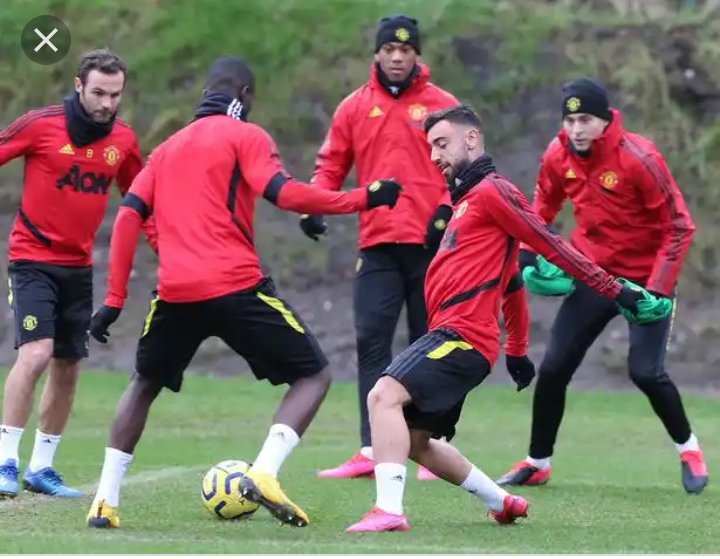 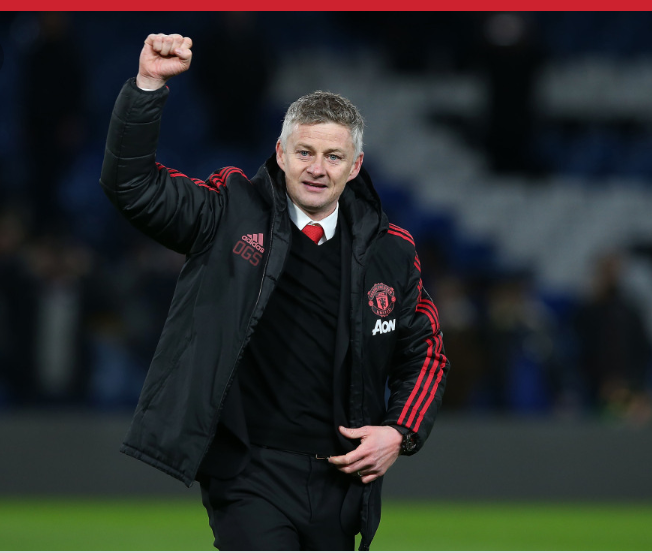 Manchester United are seemingly keen on bringing in players that will be able to help them compete for titles next season. The Red devils have already brought in Bruno Fernandes and Odion Ighalo during the winter transfer window. 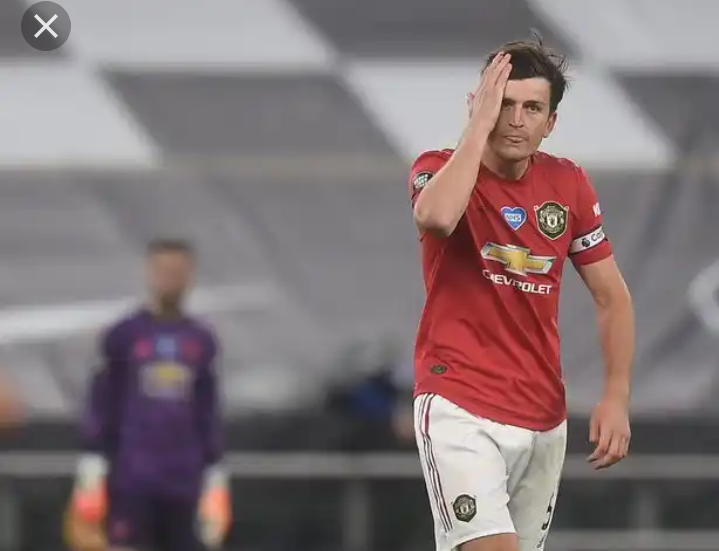 They also brought in the likes of Harry Maguire and Aaron Wan-Bissaka during last summer's transfer window. 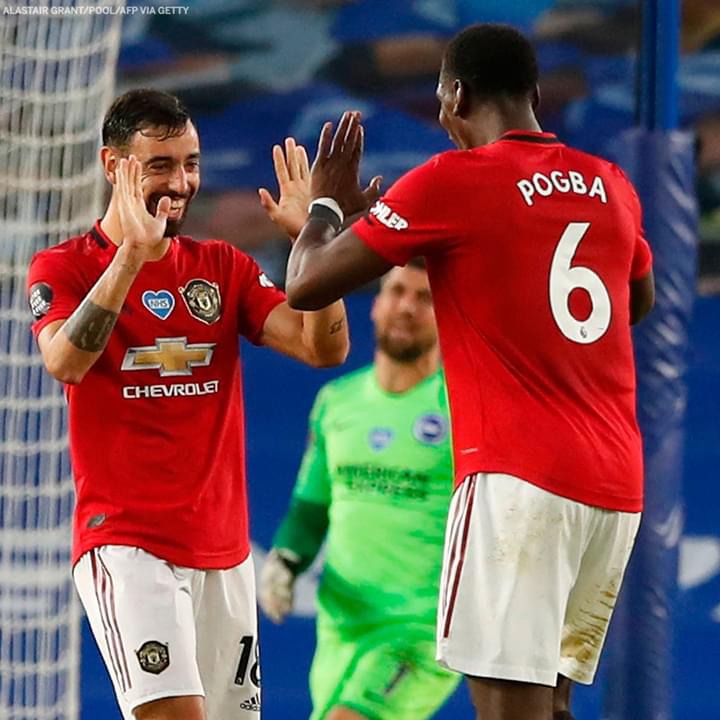 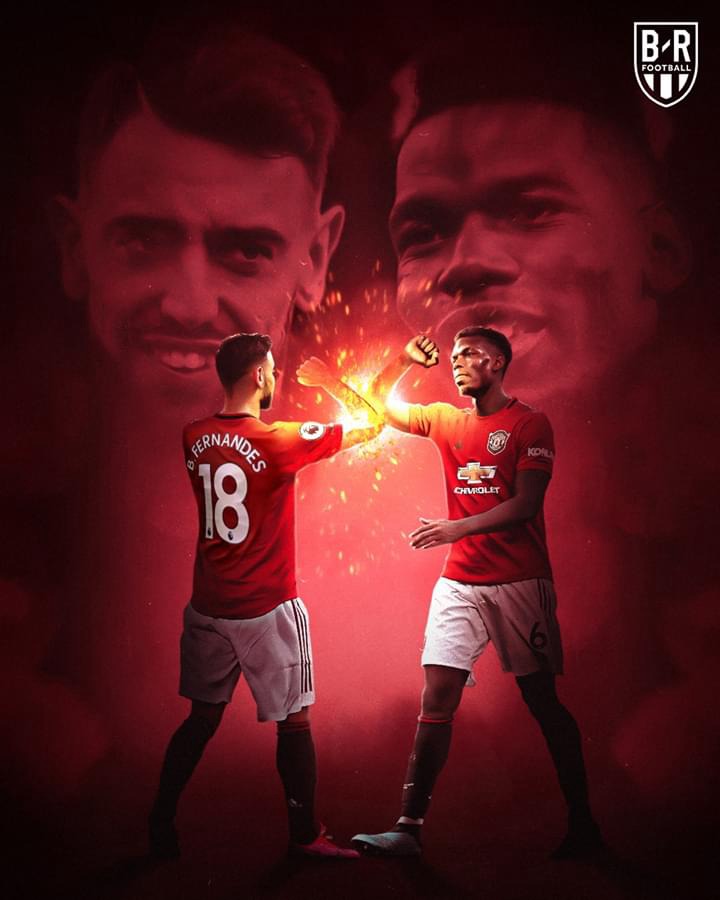 Pogba and Bruno Fernandes have formed a very lethal combination in Manchester United's midfield. The duo's combined brilliance have been anticipated for a while now. And when both players finally played together, their midfield combination was massive. 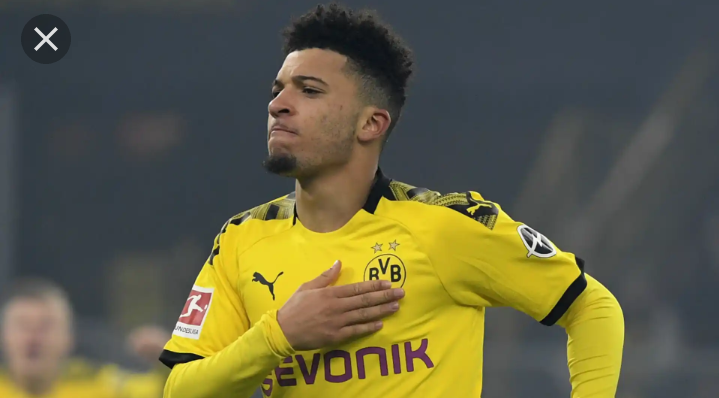 Manchester United will be hoping to complete the signing of Jadon Sancho who have been really impressive this season for Dortmund. The talented young player have shown signs that he could inherit the thrown of Lionel Messi and Cristiano Ronaldo as the best player in the world 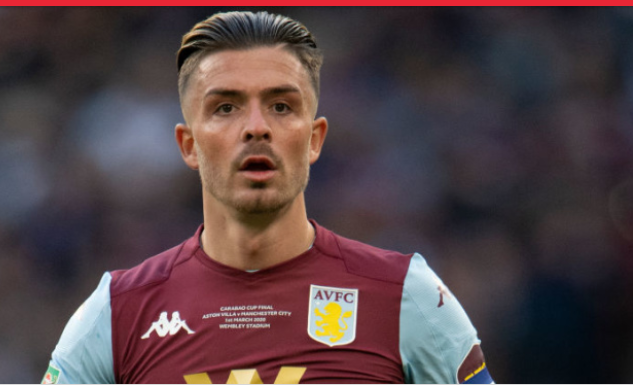 Jack Grealish who have been linked with Manchester united and With Aston Villa likely to be relegated, Manchester United might be hoping to sign him. 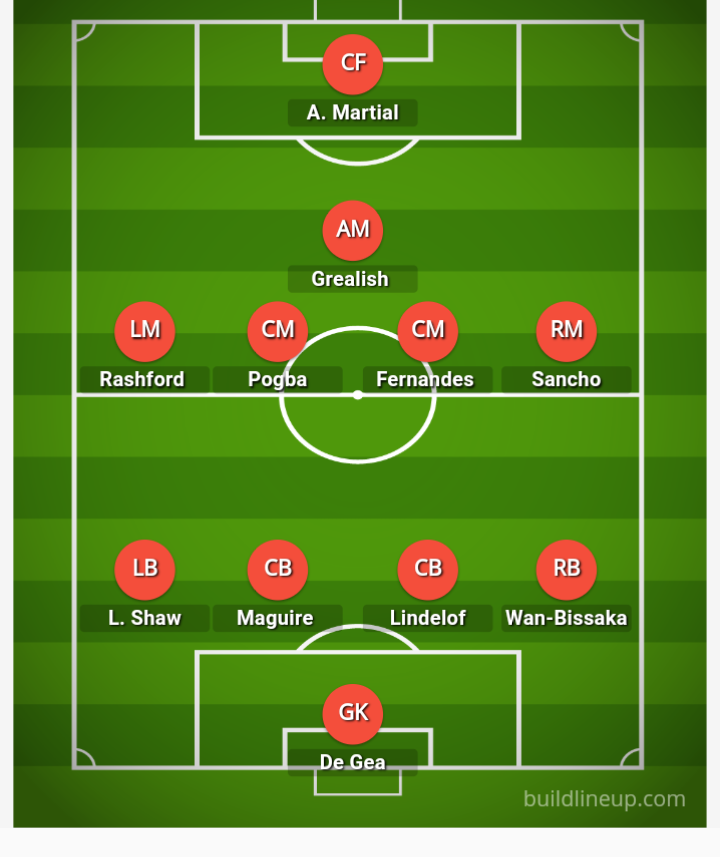 Pairing this two players in attack and Midfield could make Pogba and Bruno Fernandes combination to Flourish next season.