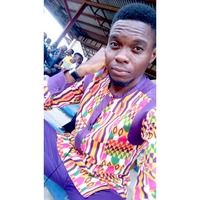 Chelsea's Lewis Bate has won the award for the best player in the Premier League 2 for December. The league body made this know via a post on Twitter. 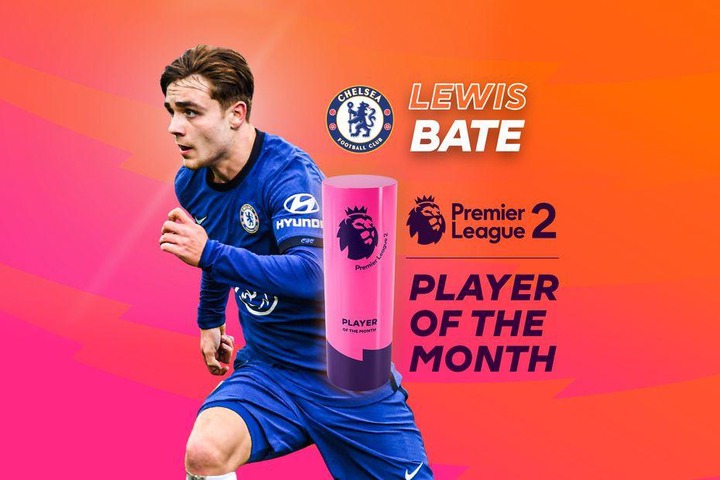 18 years old Lewis Bate is one of the highly-rated youngsters in the Chelsea academy and his impressive performance saw Chelsea go on an unbeaten run in December.

He saw off competition from fellow teammate Tino Anjorin, Arsenal's Folarin Balogun, amongst others. The Blues U23 side unlike the senior team was very good, beating the likes of Spurs, Leicester & Manchester United of which Bate played a vital role. 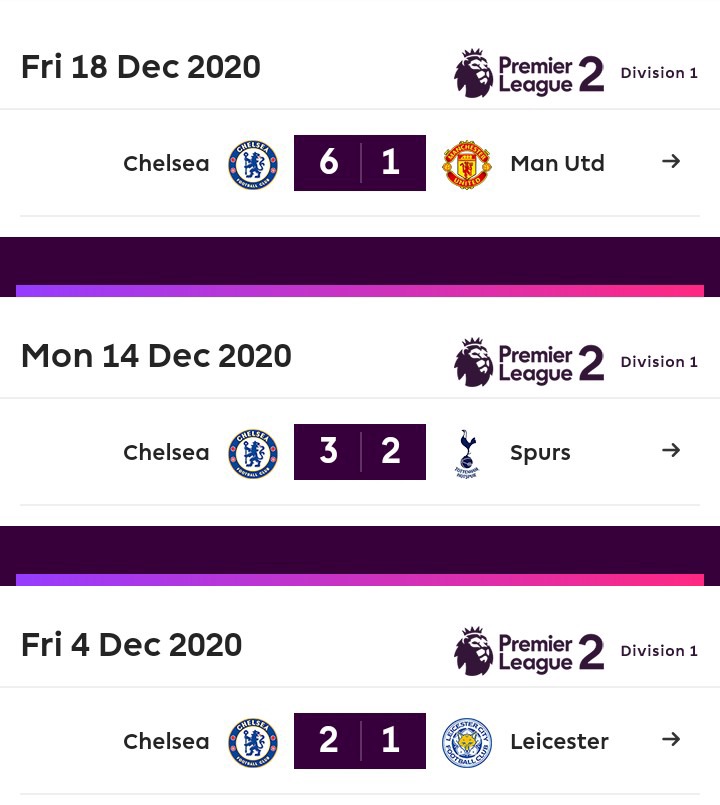 They also top the league table with 29 points from 11 matches so far. 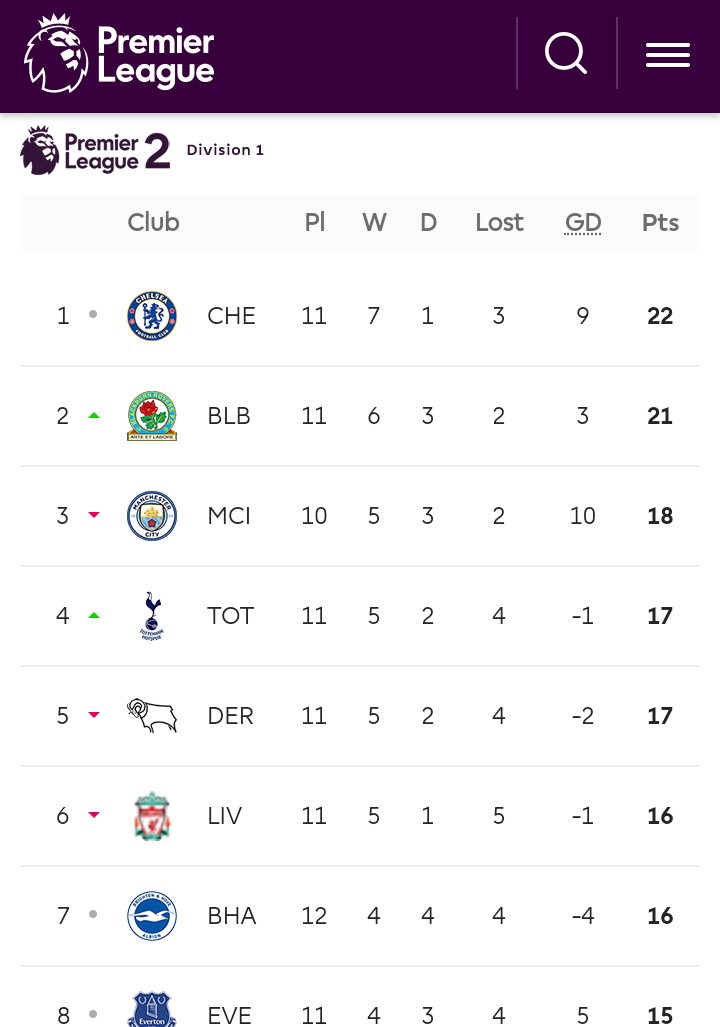 A few days ago, Lewis Bate alongside four other academy starlets who have been impressive was called up by Frank Lampard to train with the senior team. 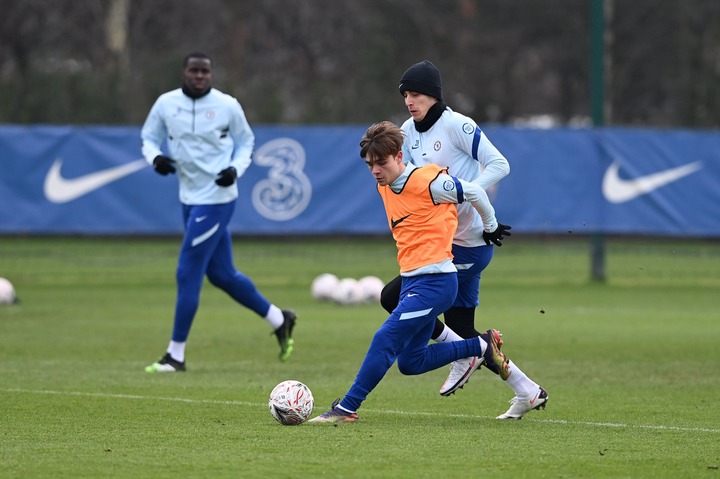 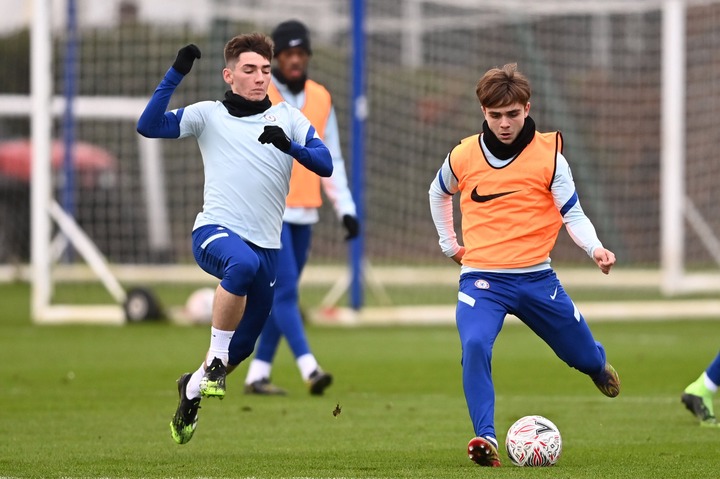 Lewis Bate plays as a combative midfielder and has an eye for defence-splitting passes. Don't be surprised to see him making a first-team debut anytime soon. 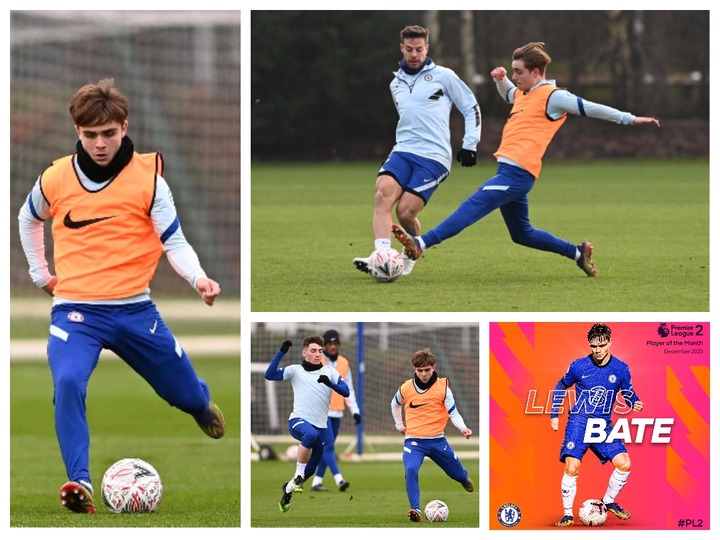 disadvantages of bitter kola general muhammadu buhari gidan iskanci new style clothes nollywood videos
Opera News is a free to use platform and the views and opinions expressed herein are solely those of the author and do not represent, reflect or express the views of Opera News. Any/all written content and images displayed are provided by the blogger/author, appear herein as submitted by the blogger/author and are unedited by Opera News. Opera News does not consent to nor does it condone the posting of any content that violates the rights (including the copyrights) of any third party, nor content that may malign, inter alia, any religion, ethnic group, organization, gender, company, or individual. Opera News furthermore does not condone the use of our platform for the purposes encouraging/endorsing hate speech, violation of human rights and/or utterances of a defamatory nature. If the content contained herein violates any of your rights, including those of copyright, and/or violates any the above mentioned factors, you are requested to immediately notify us using via the following email address operanews-external(at)opera.com and/or report the article using the available reporting functionality built into our Platform 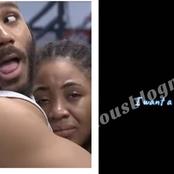 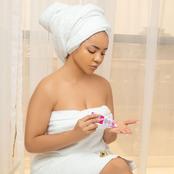 Remember Charlotte In The Henry Danger Series? See How Attractive And Beautiful She Looks Now 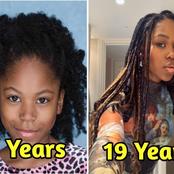 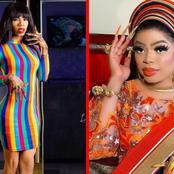 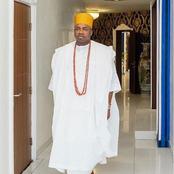 Erica Thanks Dele Momodu, Check Out What He Did For Her 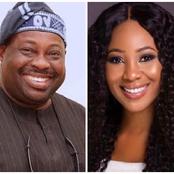 The Best Comedy Movies In The World 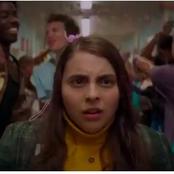 Check out reactions after Somadina was seen rocking traditional outfits. 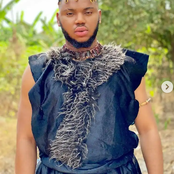 See Lovely Photos Of This 30-Year-Old Fast Rising Actress, Her House And Car 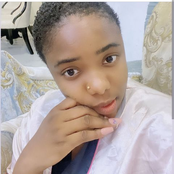