Chelsea will resume their Premier League game this weekend after the international break by hosting Southampton. The blues return to the winning ways in their last game after the 4-0 win over Crystal Palace. Chelsea has made 7 points in their last four matches played. 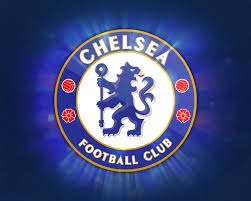 Many Chelsea fans will be expecting more than this from the blues after they have spent over £230m this summer.

Christian Pulisic has now return for the blue which is a good news for them ahead of their game against Southampton this weekend. 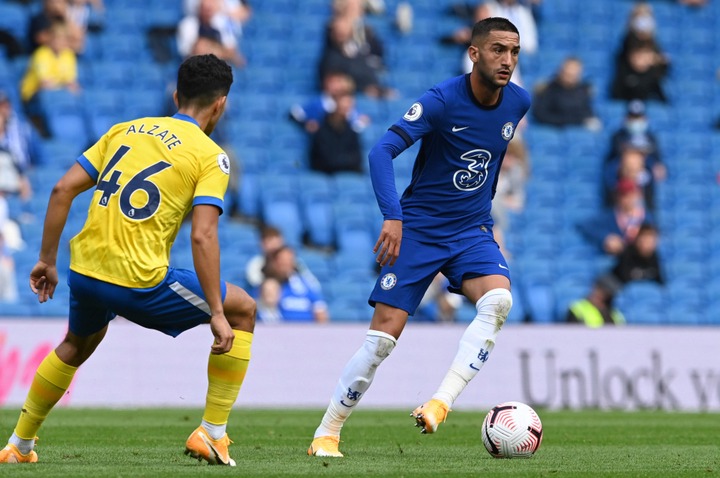 Chelsea £33m new signing Hakim Ziyech will make his first debut for the blues this weekend, this will be a good news for Chelsea and their fans. The winger got injured in the preseason friendly against Brighton. The player make is return when he was introduced as a sub for the Morroco national team. 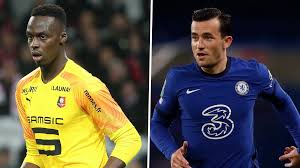 The bad news is that both Ben Chilwell and Edouard Mendy who made their first Premier League debuts against Crystal Palace, with Ben Chilwell opening the score sheet against Crystal Palace and Mendy making his first clean sheet. Ben Chilwell who represent England team was withdrew from international duty this week due to an ankle injury that he just recover from, and Chelsea manager Frank Lampard may give him a match for him to fully recover. Also Chelsea newly goalkeeper Mendy sustained a thigh injury, on his Senegal duty, is less serious but he may not start the match.

Kepa Arrizabalaga or Caballero should replace him and Alonso should fill Chilwell absent.

chioma akpotha foods that shrink fibroids fast livestock farming nkechi blessing sadiq sani sadiq
Opera News is a free to use platform and the views and opinions expressed herein are solely those of the author and do not represent, reflect or express the views of Opera News. Any/all written content and images displayed are provided by the blogger/author, appear herein as submitted by the blogger/author and are unedited by Opera News. Opera News does not consent to nor does it condone the posting of any content that violates the rights (including the copyrights) of any third party, nor content that may malign, inter alia, any religion, ethnic group, organization, gender, company, or individual. Opera News furthermore does not condone the use of our platform for the purposes encouraging/endorsing hate speech, violation of human rights and/or utterances of a defamatory nature. If the content contained herein violates any of your rights, including those of copyright, and/or violates any the above mentioned factors, you are requested to immediately notify us using via the following email address operanews-external(at)opera.com and/or report the article using the available reporting functionality built into our Platform 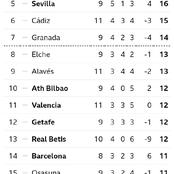 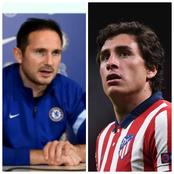 PLAYER RATINGS: See How Hazard, Modric, Isco and Others Performed As Madrid Lost To Alaves 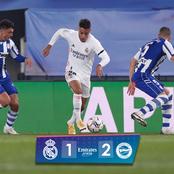 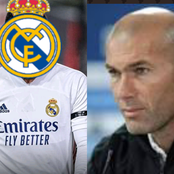 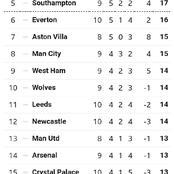 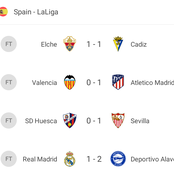 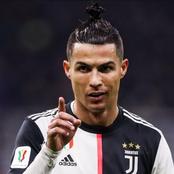 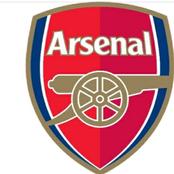 After Deportivo Alaves Beat Real Madrid 2-1, This Is How The La Liga Table Looks Like. 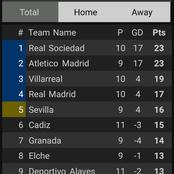 After Alaves Beat Real Madrid 2-1, See How The Laliga table Looks Like 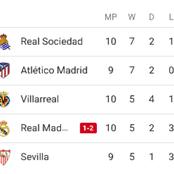