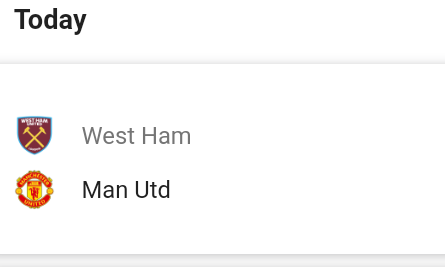 Manchester United are unbeaten in the league this season after seeing a one all draw against Chelsea on the first match day followed up with consecutive wins against Birmingham City (5-2), Brighton & Hove Albion (3-0) and Tottenham (1-0).

On the contrary, West Ham are without a win as they are sitting in 10th place. A 1-1 draw away to Spurs followed by a 9-1 defeat to Arsenal and a 1-0 loss to Reading before Everton beat them 3-1 in their last match.

Man Utd started brightly and Alessia Russo's low shot forces an early save out of Mackenzie Arnold in the third minute. 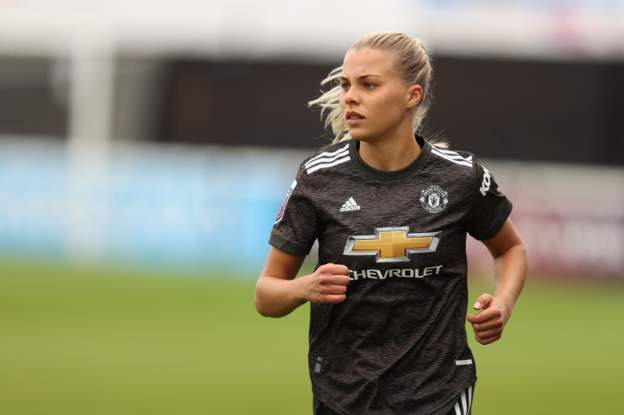 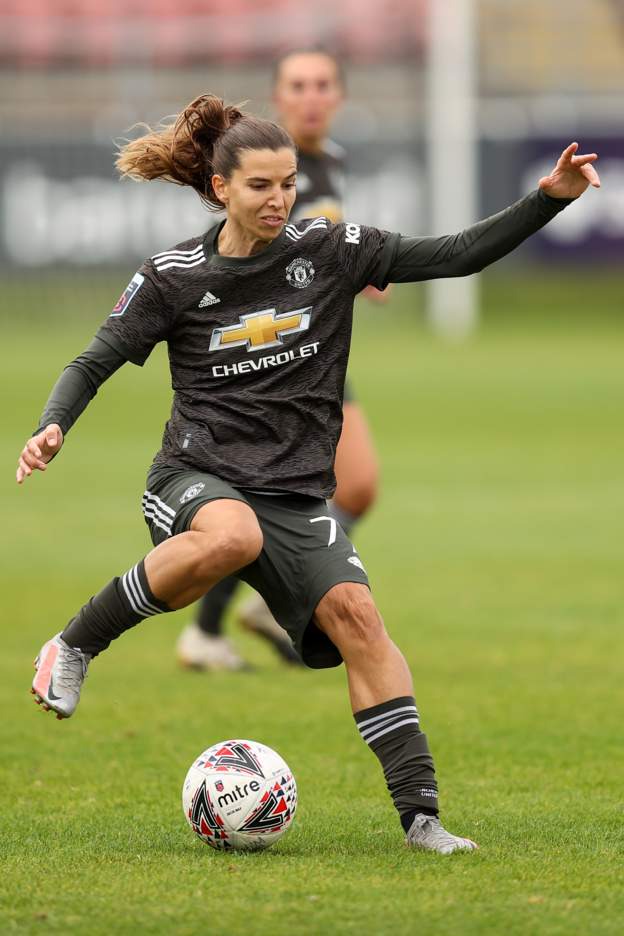 Four minutes later, West Ham give the ball away again as Alessia Russo rolls a pass out to the right for Tobin Heath who slotted the ball home.

Aussie Emily van Egmond pulled one back in the 39tg minute as she rose above everyone else to head a Kenza Dali cross.

The two goal margin was soon restored as Leah Galton's cross is angled home by a fine header from Alessia Russo in the 42nd minute. 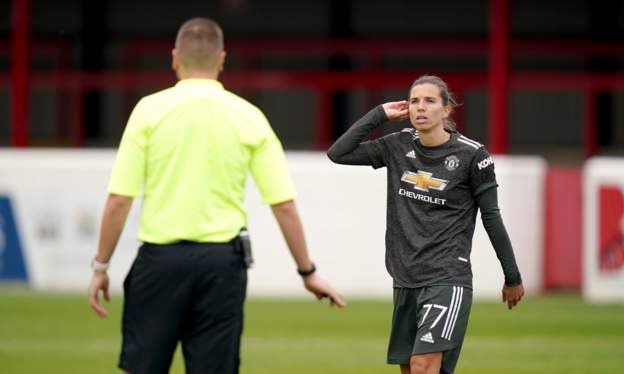 West Ham got back into the game in the 83rd minute as are back in it again as Rachel Daly clips over what looks like a cross, but it probes goalwards and drops in to the net at the far post with Mary Earp getting her fingetips unto the ball.

Game over in the 87th minute as Lucy Staniforth launches a deep free-kick to the back post and it is volleyed home by Christen Press.