By Gigapen (self media writer) | 1 month ago

The unified heavyweight boxing champion of the world, Anthony Joshua is a man of focus, determination and will. There is no one in the world of sports who has the kind of mindset to succeed that he has. As everyone knows, combat sport of boxing is a very hard and lucrative one, and it has given rise to many great legends in its over hundred years history. 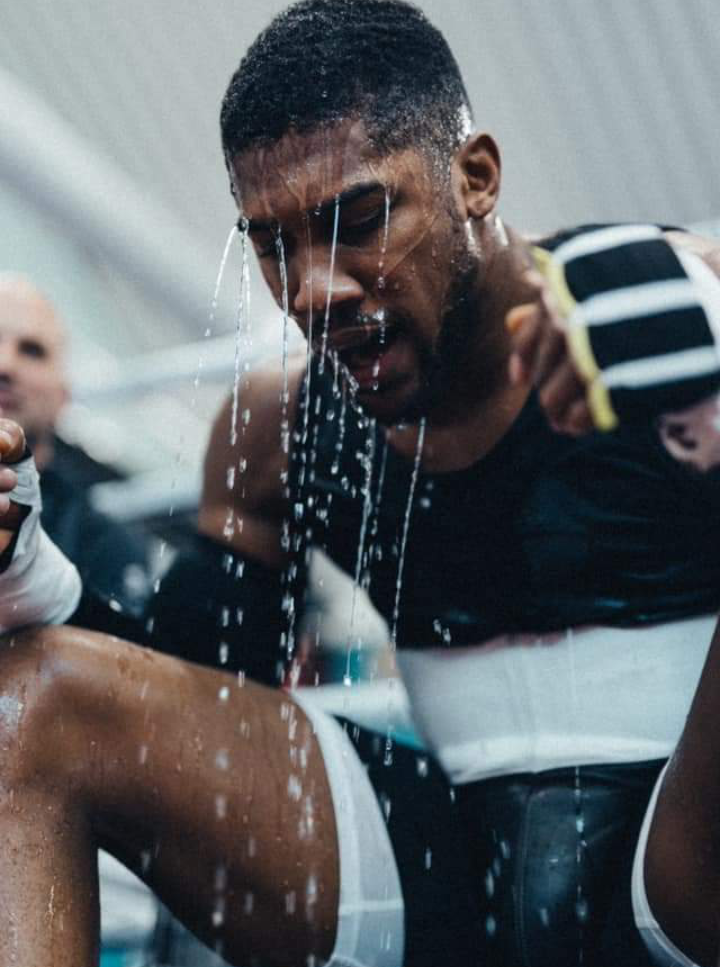 Boxing is a sport that requires skills, talent, tactics and a lot of hard work. In this article, I'm going to be discussing about Anthony Joshua surpassing Mike Tyson in terms of throwing devastating uppercut punches.

Everyone who loves boxing knows that Anthony Joshua's signature move is the uppercut, and the same can be said for Mike Tyson as well. But there is a difference between the two heavyweight boxers while Anthony Joshua prefers to deal with his opponent using a combination of power, speed, and technique, Tyson prefers to overwhelm with his ferociousness and aggressive display of power. 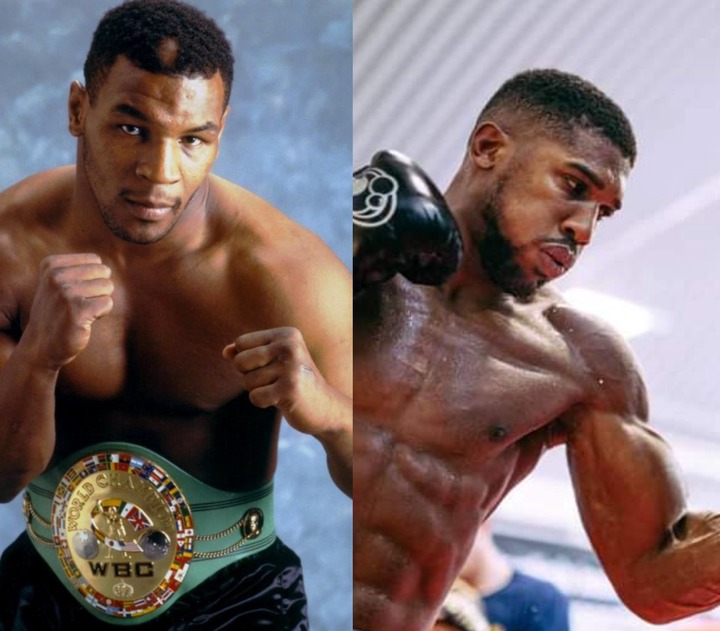 Anthony Joshua's career has just begun but he is the ultimate puncher in heavyweight boxing at the moment with a deadly uppercut that can damage any opponent which was witnessed in his fights with Vladimir Klitschko, Kubrat Pulev and Dilian Whyte. Mike Tyson is feared and regarded as one of the greatest power punchers in history due to having punches weighing over 450kg, there is no doubt that A. J may soon catch up to him. 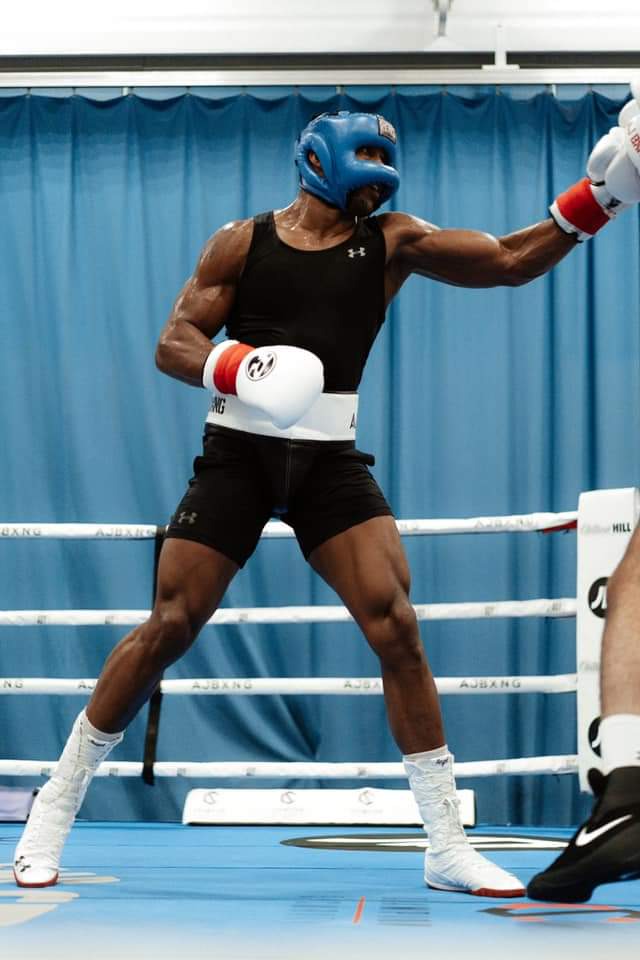 For those of you that may not be aware, Anthony Joshua loves to do an exercise that the former heavyweight champion Mike Tyson was famous for, and that was the neck hold exercise used to strengthen the muscles in the neck which helps to greatly reduce the neck-snapping motion that occurs when a fighter is punched in the ring under the chin. 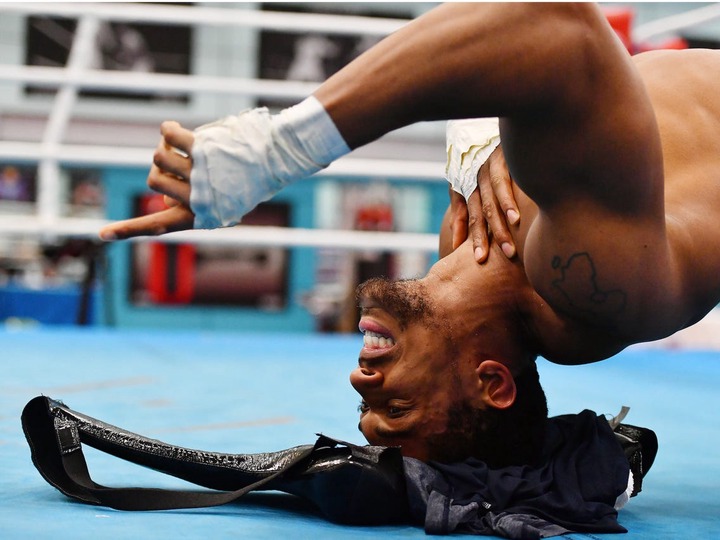 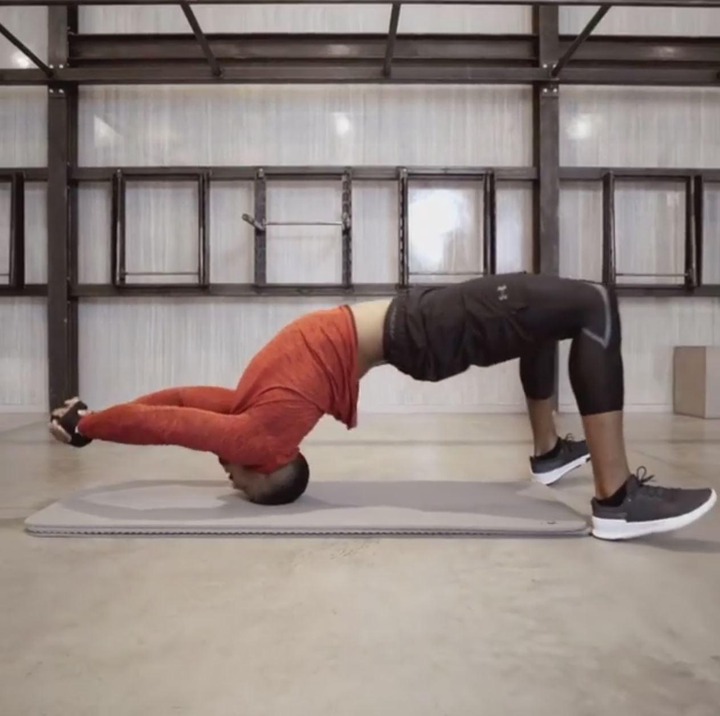 5 Major Reasons Why You Should Know Your Blood Group