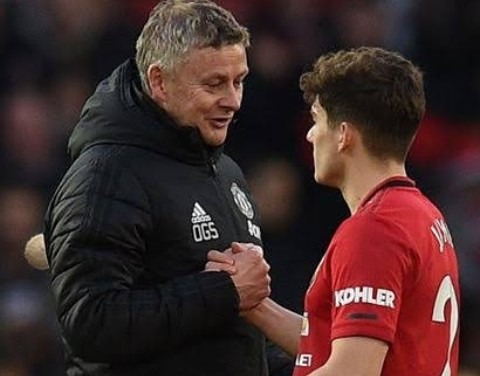 English premier league giant, Manchester United's manager, Ole Gunnar Solskjaer has not really been exceptional for the Red Devils since his permanent appointment in charge at the Old Trafford as he has never won any major trophy for the Red Devils.

The former Molde football club of Norway manager despite his exploit in the last season both in the domestic top-flight league and UEFA Europa league failed to win any of the two, as Manchester United finished as runners-up in the EPL behind rival Manchester City and lost narrowly to Unai Emery's Villarreal team after penalty shoot-out in the Europa league. 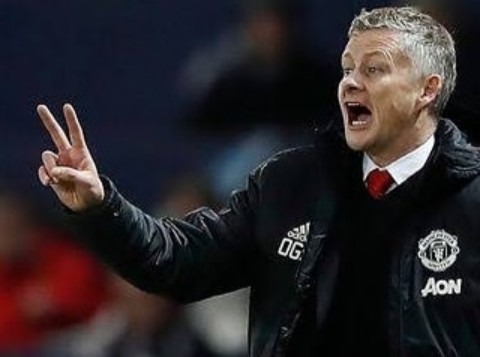 Since Ole Gunnar Solskjaer's appointment, Manchester United have not really been consistent and their contending spirit has not been at the top notch despite their away unbeaten league record.

Manchester United yet again kick-started their European campaign on a disappointing note as they forfeited their lead to Young Boys who came from behind to defeat the visitor two goals to one in their UCL opener at the Stade de Suisse Wankdorf. 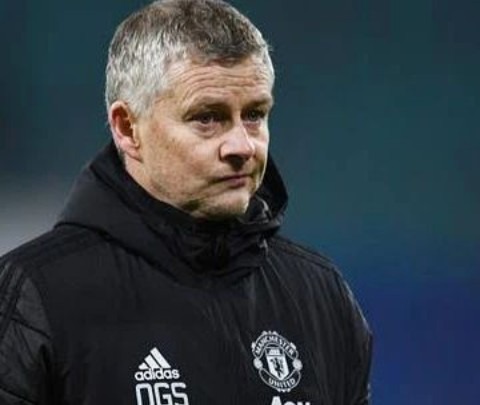 The result of the night for Manchester United under Ole Gunnar Solskjaer means they have now lost six (6) of their ten (10) UEFA champions league matches, as many as they lost in 20 games in the competition under Louis van Gaal and Jose Mourinho combined (W10 D4 L6).

Manchester United with the result have only kept a clean sheet in just one of their eleven (11) UEFA champions league matches under the Norwegian manager which is not an encouraging output with the calibre of players paraded in the squad.

With the quality of players in the United's squad and with the addition of football legend and icon, Cristiano Ronaldo in his legendary return to the club they are supposed to pull out a sensational result especially against an average team line Young Boys to give hope of progressing to the next round. 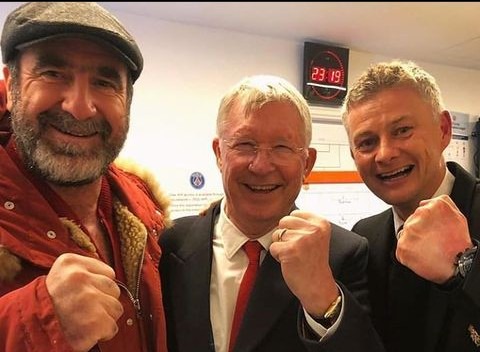 It has been a base of argument by football experts and analyst about the method of having his substitution done in the course of a game, with the same costly mistake been made yesterday.

Despite Cristiano Ronaldo taking the lead for them at the break, he was substituted in the 72nd minutes of the game for Jesse Lingard with the Portuguese dissatisfaction obviously written all over his face.

This is a very wrong decision because no one can ever tell the magic the Five times Balloon d'or winner could perform as he has done it before in the past on several occasions. 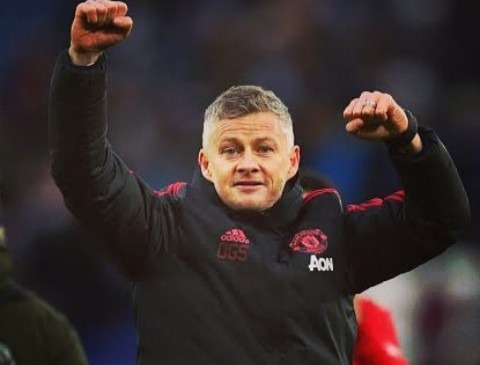 Ole Gunnar Solskjaer in order to change the thought and perspectives of so many fans and football lovers around the globe as not been a top class manager will as such need to deliver convincingly in the new season.