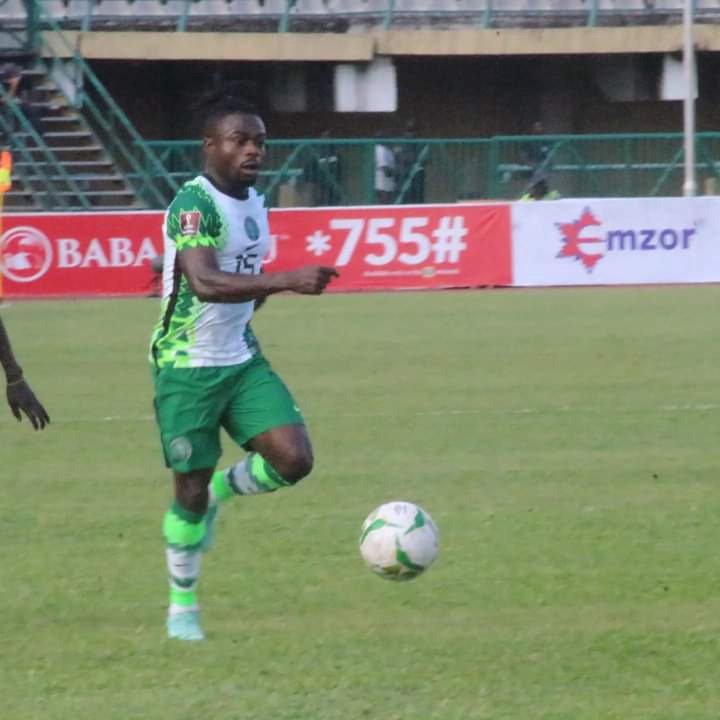 The Nigeria Super Eagles received a rude shocker in it's quest for a place in the Qatar 22 World Cup as they were stung by 'Underdogs' Central Africa Republic.

The Super Eagles gaffer, Gernot Rohr, rolled out a formidable team for the World Cup qualifier double header as International break came calling with Taiwo Awoniyi, Frank Onyeka and Calvin Bassey making a return and a debut in the Green White Green Colours. 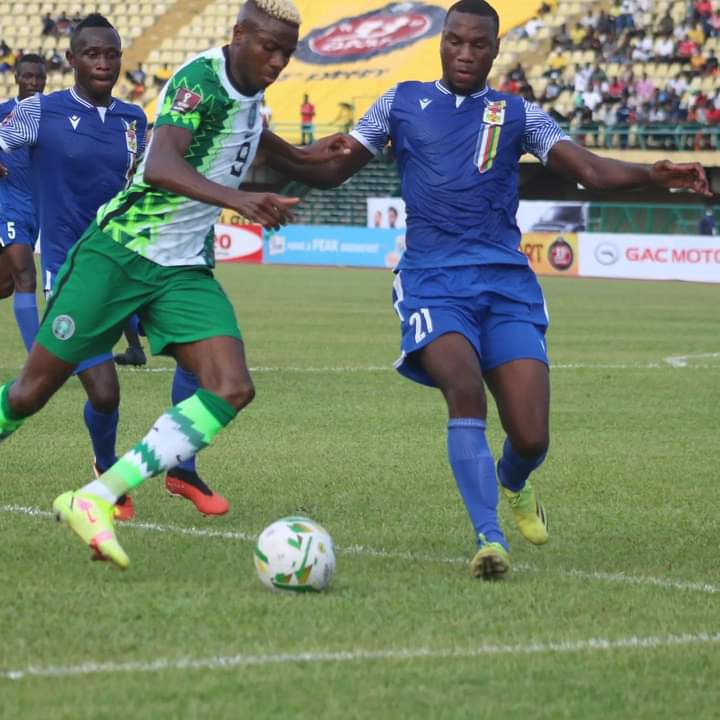 Played at the refurbished Telson Balogun Stadium in Lagos, Nigeria, Rohr opted with a (4-5-1) formation with Francis Uzoho returning in between the sticks whilst Napoli hitman, Victor Osimhen, led the front line.

The game kick-off at exactly 5pm, Nigerian time with the Super Eagles having a slow start laced with a poor attitude whilst the visitors showed hunger and remained compact in defence and attack. 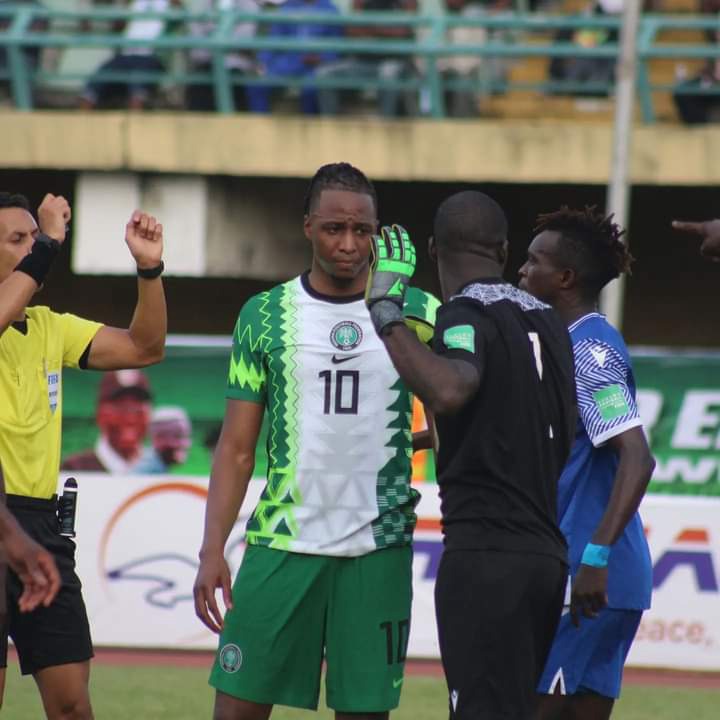 On a return for the second halve, the Super Eagles showed up with a more business like attitude as they took the fight to the opponents halve with the introduction of Union Berlin striker, Taiwo Awoniyi, who replaced Leicester City striker, Kelechi Iheanacho.

Nantes striker, Moses Simon and Taiwo Awoniyi, came close at the half hour mark but failed to hit target as the North Africa Republic team sticked to its game plan relaying on counter attack to hurt the host.

Napoli striker, Victor Osimhen, almost broke the deadlock at the 78min only for his effort to ricochet unto the woodwork, felled to Awoniyi who effort was defended by opponent. 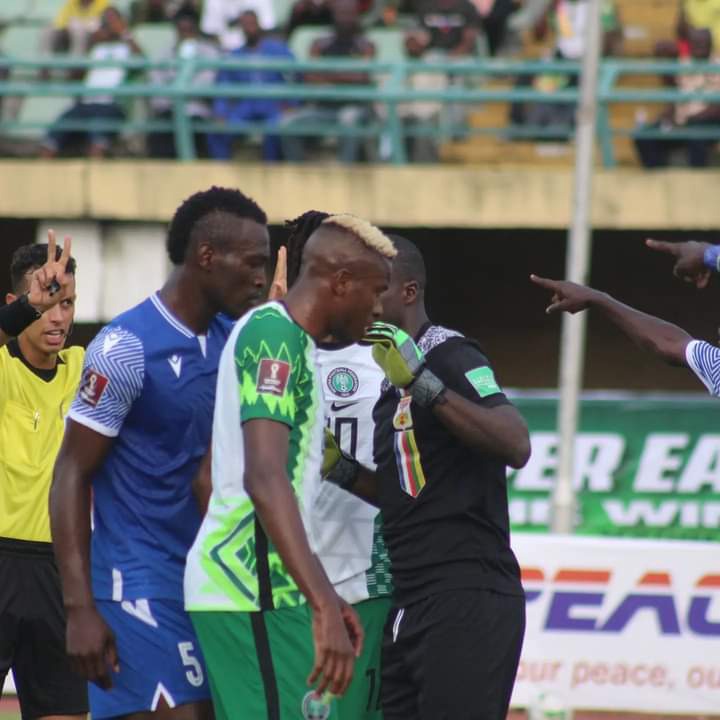 With barely 5mins left, CAR came close in taking a lead from a counter attack all for their good intentions to be thwarted by, Francis Uzoho, in goal for the Super Eagles.

Resolute and business minded, Central Africa Republic, sealed the day, bagged it's ever prominent victory in the Countries history as Substitute, Namnganda.K, beat Super Eagles defence duo of Leon Balogun and Troost-Ekong to slot in the first and only goal of the match.