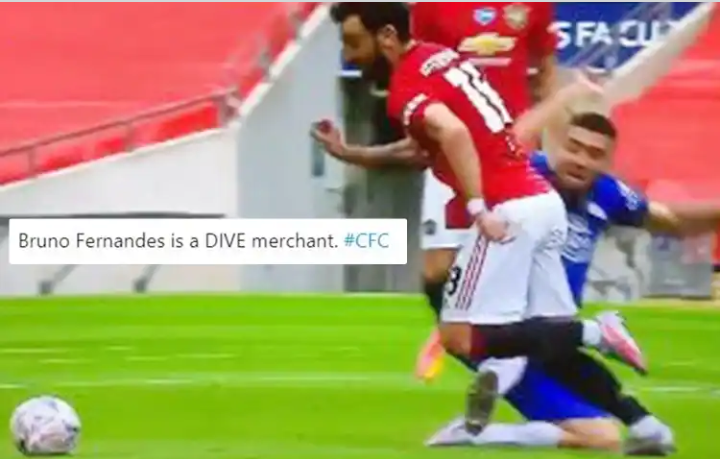 BRUNO FERNANDES was criticised by Chelsea fans after the Portuguese midfielder went down under Mateo Kovacic’s challenge at the penalty spot but replays showed it was very minimal contact. He netted a late consolation from the penalty spot as the Red Devils were trashed 3-1 the Blues thanks to Manchester United keeper De Gea and defender errors.

De Gea failed to keep our Olivier Giroud's opener just before half-time, with the ball trickling over the line at a snail’s pace. 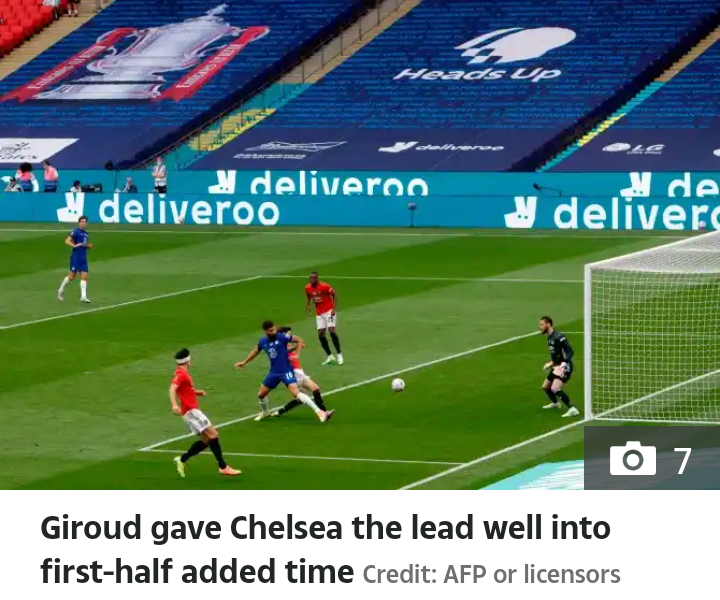 The Spaniard then produced a weak-palmed save to turn Mason Mount’s effort in moments into the second half. 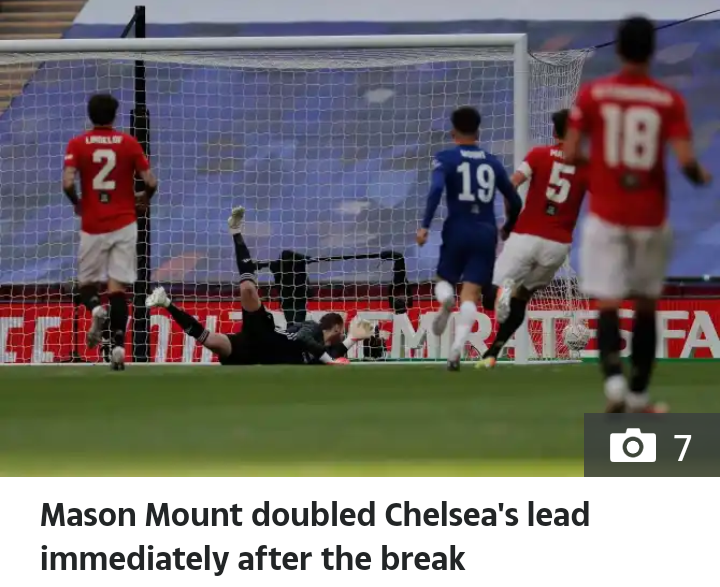 Harry Maguire’s own goal condemned United to defeat against a motivated Chelsea side. 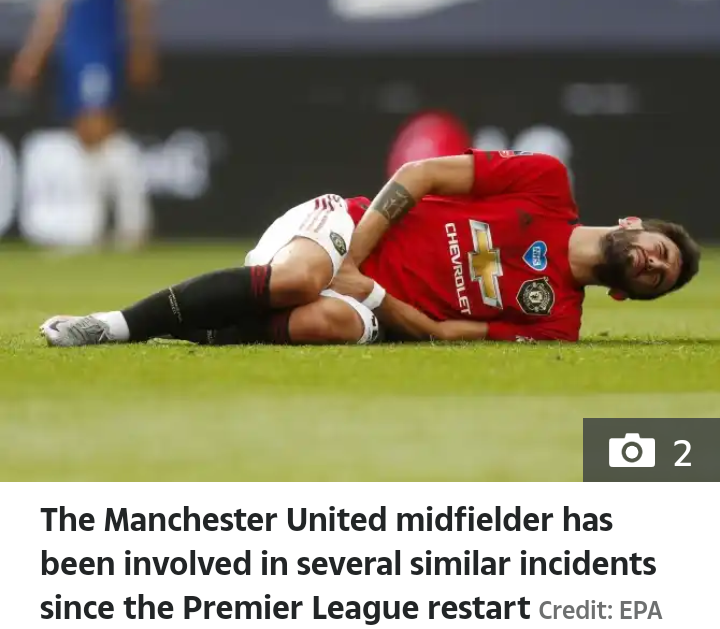 The former Sporting Lisbon star has involved in several similar incidents since the Premier League restart, a more recent one was when the Man Utd won some penalty against Aston Villa by standing on Ezri Konsa's ankle and went down clutching his shin earlier this month. 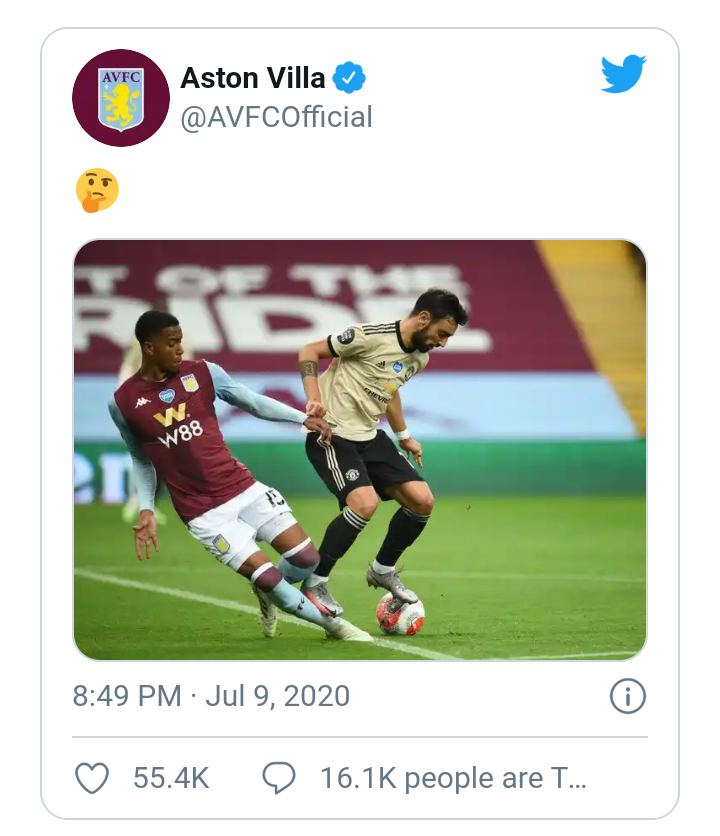 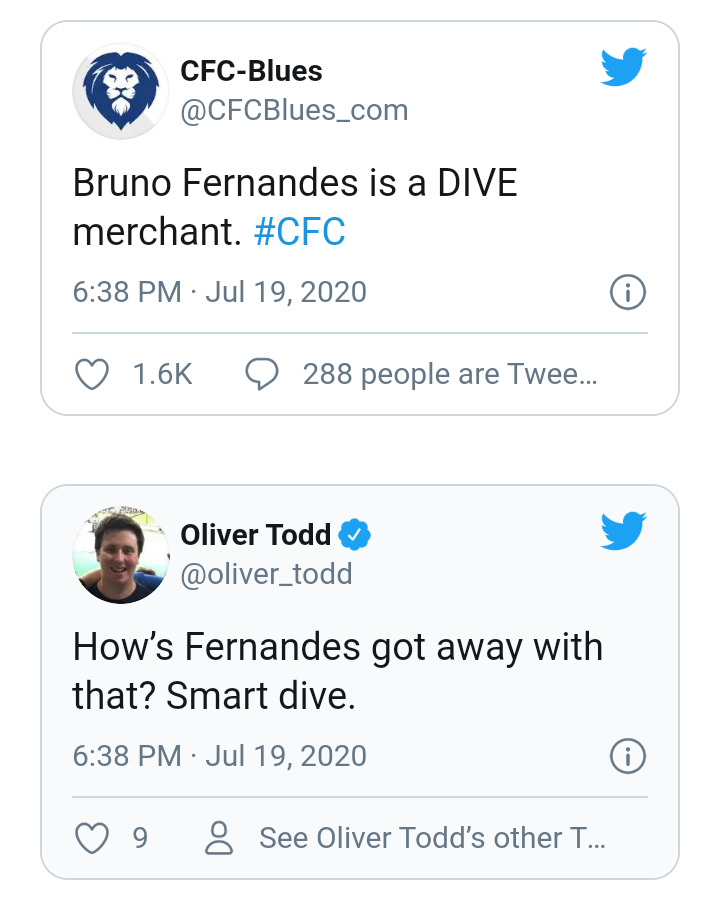 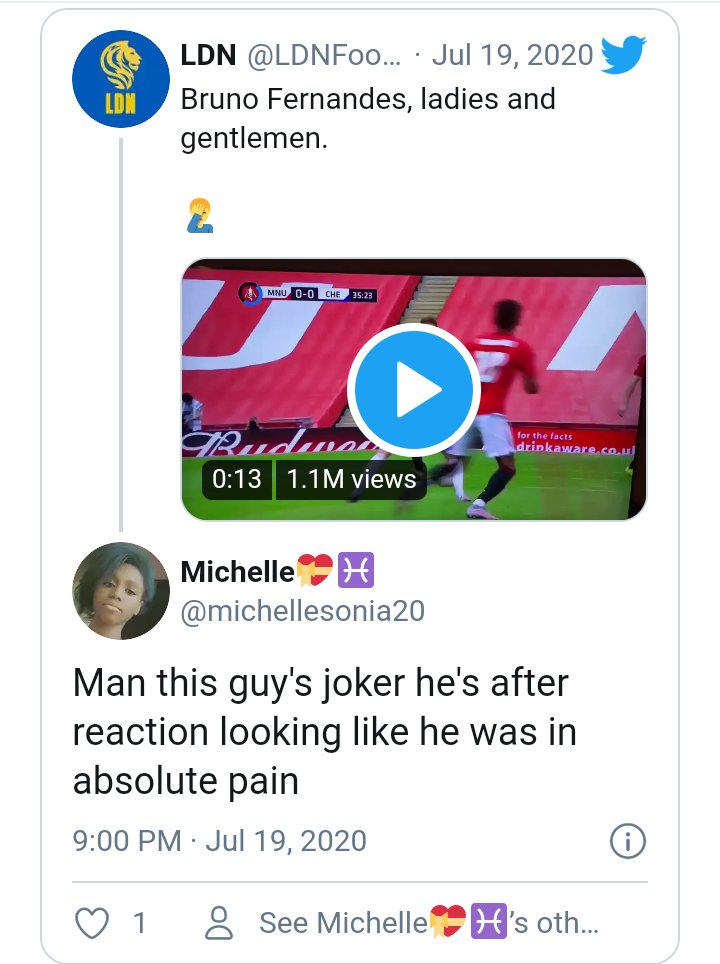