If you didn't think Liverpool was a title contender before their great performance against Manchester United at Old Trafford, I'm sure your mind has changed. Following the triumphs of Chelsea and Manchester City, Liverpool needed a win to keep pace with table-toppers Chelsea. 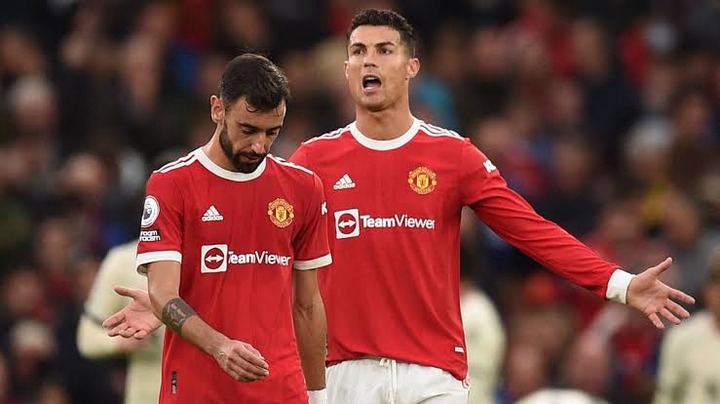 The Reds did not only win their match; they did so in a manner that would make rival title contenders fearful ( Chelsea & Manchester City). There are a lot of good things to say about Liverpool's win yesterday, and I'll share a few of them in this post.

One of the most satisfying aspects of yesterday's victory was Mohamed Salah's hat trick against a Man United team against which he seldom scores. No player has scored a hat trick in a Premier League match at Old Trafford in nearly 29 years. 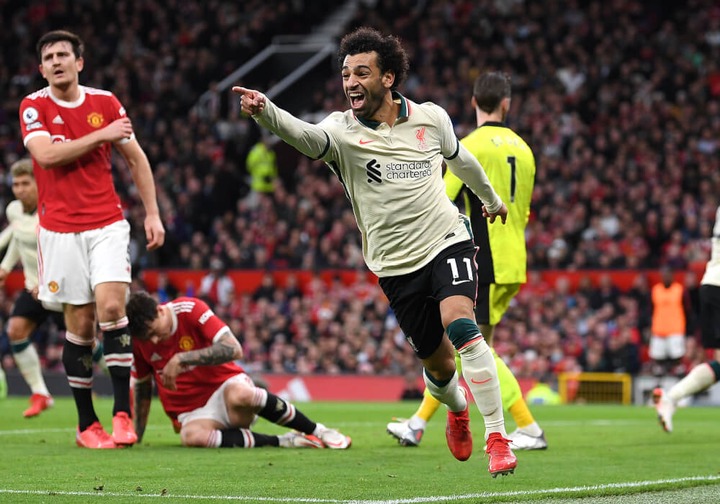 Dennis Bailey of QPR was the last player to score three goals at Old Trafford. However, the league's name at the time was not Premier League. Salah is the first player in league history to score a hat trick against Manchester United at Old Trafford.

Another pleasant surprise is that Liverpool has now joined the list of clubs that have handed United their worst home defeat. Liverpool is also the first Premier League team to score two hat tricks against Manchester United. Salah and Dirk Kuyt have both scored hat tricks. 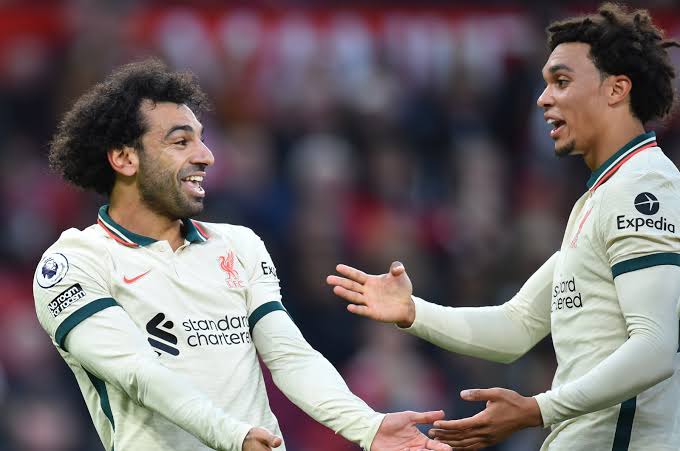 The fact that Liverpool scored 5 goals without conceding is another wonderful aspect of the triumph. Liverpool is now the second side in the English Premier League to score five or more goals in two consecutive games without allowing a goal. Manchester United was the last side to accomplish this feat in 1960.

Finally, Salah added to the excitement by becoming the Premier League's highest-scoring African. He has now eclipsed Chelsea legend Didier Drogba in terms of goals. Salah also extended his scoring streak to ten games in a row in all competitions. 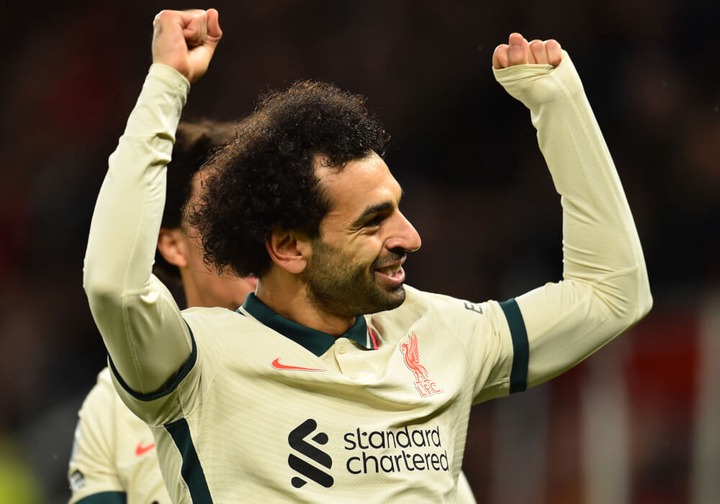 What part of the triumph brings you the most joy? Please leave a comment and spread the word about this post.