According to the Daily Mail, Paul Pogba's agent Mino Raiola is in talks with Paris Saint-Germain about a potential move from Manchester United, and the French club believes the star can be bought for £43 million ($59 million). 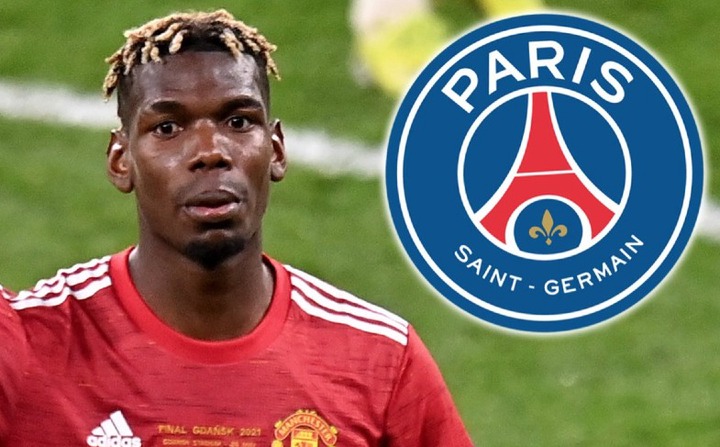 Pogba is in the final year of his contract and is reported to be seeking a transfer away from Old Trafford.

According to The Telegraph, Chelsea are interested in Fulham goalkeeper Marcus Bettinelli to provide support for Edouard Mendy and Kepa Arrizabalaga. 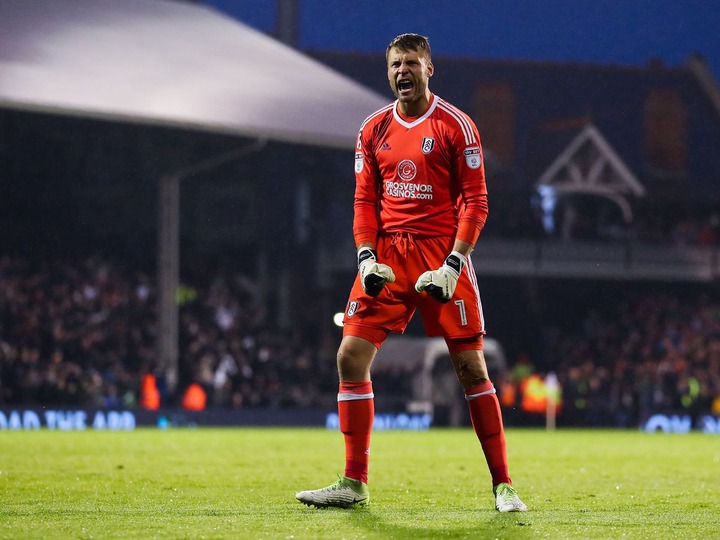 The 29-year-old is presently a free agent after being released by Fulham after a season-long loan stay with Middlesbrough.

According to Calcio Mercato, Juventus are set to re-sign Giorgio Chiellini. After his previous contract expired in June, the 36-year-old is now a free agent, but the Bianconeri are expected to offer him a fresh one-year agreement. 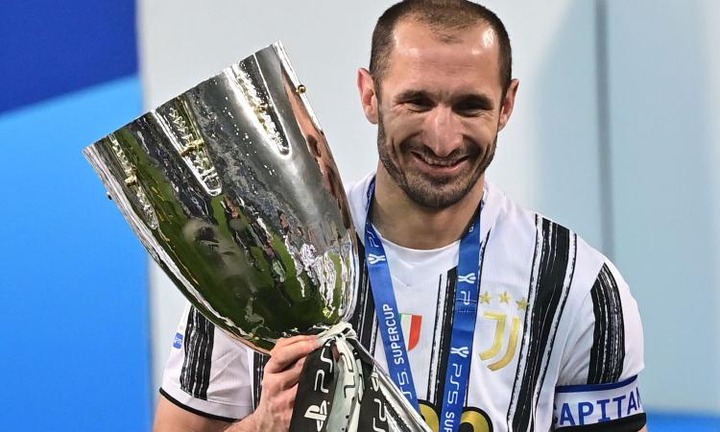 To stay at Juve, Chiellini will have to take a massive pay cut, but both sides are optimistic that an agreement will be reached in the coming days.

According to The Athletic, Everton are keeping an eye on Villarreal forward Samuel Chukwueze. The 22-year-old, who has a £71 million ($97 million) release clause in his present deal, was brilliant for Unai Emery's Villarreal last campaign. 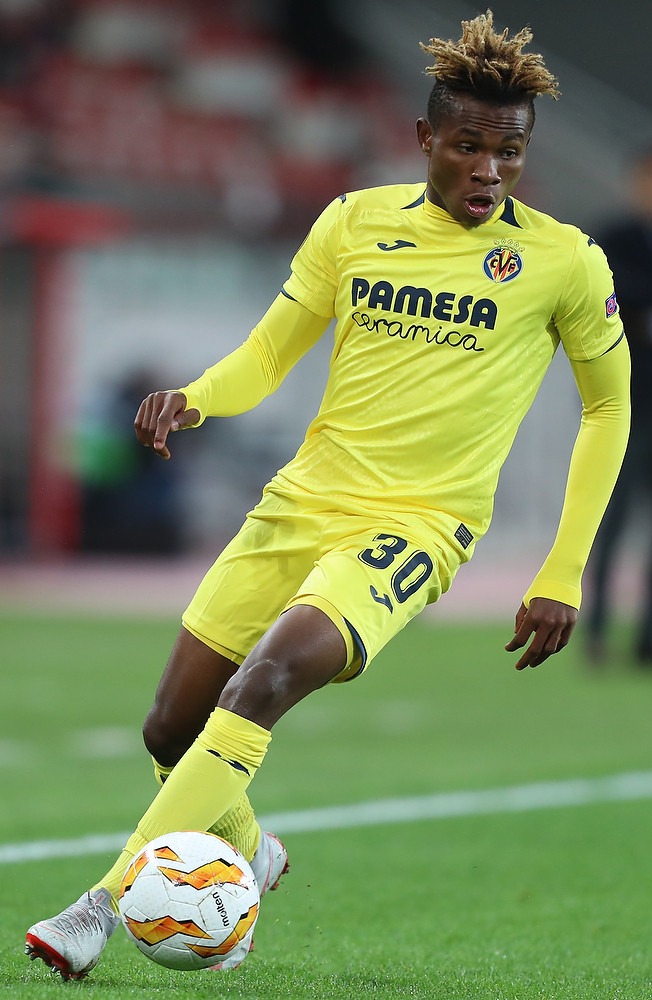 Chukwueze, who has a deal with Villarreal until 2023, has also been linked with Manchester United and Liverpool.

According to Mundo Deportivo, Arsenal is interested in signing Barcelona goalkeeper Neto. When the Gunners made an approach for the 32-year-old earlier this year, the Blaugrana were hoping for €14 million (£12m/$16m), but they may be obliged to sell him for less as they aim to cut their pay bill. 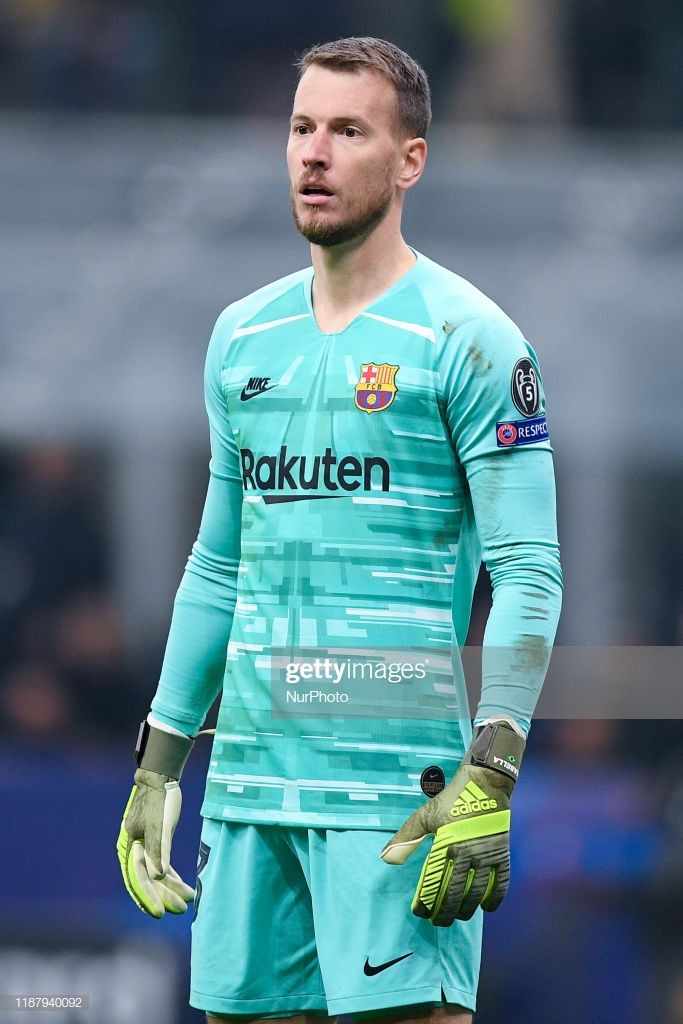 Neto's contract at Barcelona will expired in two years, but Arsenal is set to pounce as the Spanish giants seek bids for a number of first-team players.