3 European Teams Whose Form Could Be Affected After Selling Their Star Players In The Summer.

European football is watch all over the World, seeing the competitiveness in the round leather games amongst the top 5 Leagues in the World. The season officially kick off in the month of August across the continent of Europe.

The summer transfer window was close on 31st August, 2021, and many European clubs have already bolster their squad as the new season has began. The most important of all the transfer news is the move of Lionel Messi from Barcelona to Paris Saint-Germain, return of Cristiano Ronaldo to Old Trafford and the return of Romelu Lukaku to Stamford Bridge.

3 European Clubs whose form could be affected after selling their star players in the summer transfer window. 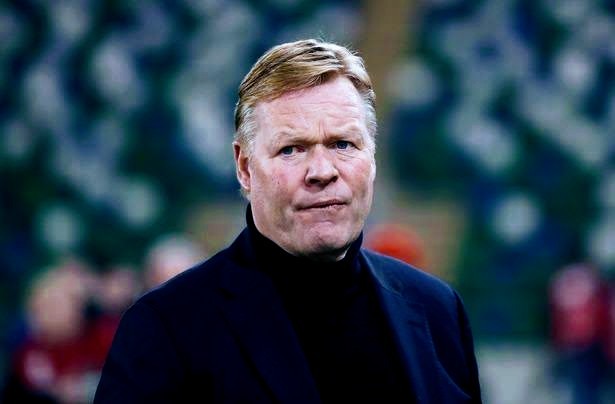 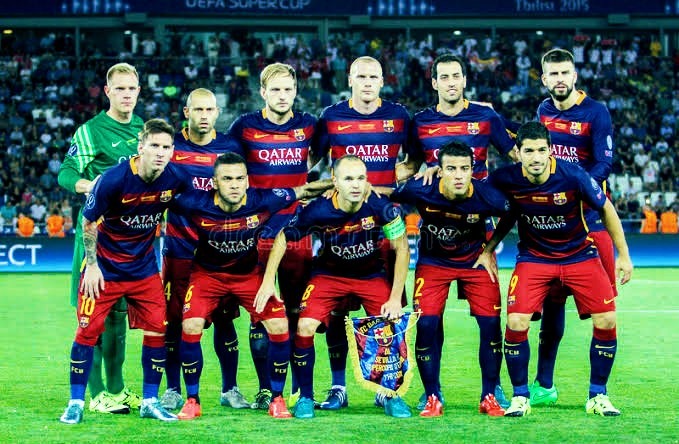 Barcelona manager Ronald Koeman has had a difficult season since the departure of Lionel Messi to Ligue 1 side Paris Saint-Germain. The Catalan giants are yet to make an impressive run of form this season.

Juventus have also had a poor run of form in Serie A as they have played 6 matches , winning 2, drawing 2 and lost 2 in Serie A. But they have won 2 UEFA Champions League matches, the departure of Cristiano Ronaldo from Juventus to Manchester United has given Allegri headache as they Old Lady's have failed to impressed in Serie A. This has affected the club negatively. 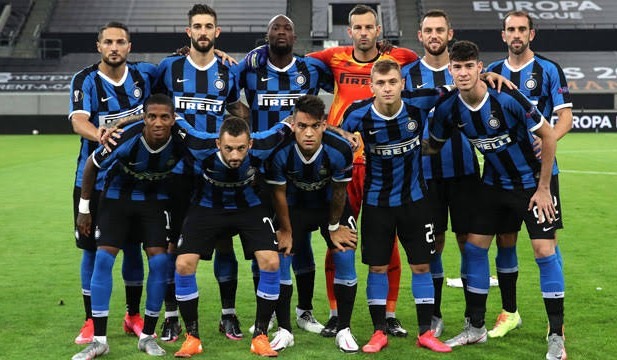 The departure of Romelu Lukaku from Serie A side Inter Milan has also affected the club form this season, they have played 6 matches winning 3 and draw 3, while in the UEFA Champions League they have lost 1 and draw 1. Lukaku was club top scorer not until he left Serie A club Inter Milan to Stamford Bridge.

The current form of this clubs could affect their managers relationship with the board. Ronald Koeman might not last longer as Barcelona manager due to the Catalan poor run of form this season.