Eight Transfers That Could Happen In January 2022

By Sportcoliptus (self media writer) | 9 months ago

Clubs across the country will be able to bring players in, loan them out, and even sell them if a suitable offer is made in less than three months.

Some players are more likely to move than others, and January is known for being a difficult month to negotiate.

While the transfer speculation mill will soon be in overdrive, there are a few players who are more likely to be on the move shortly.

The following are ten players that could sign contracts in the January transfer window: 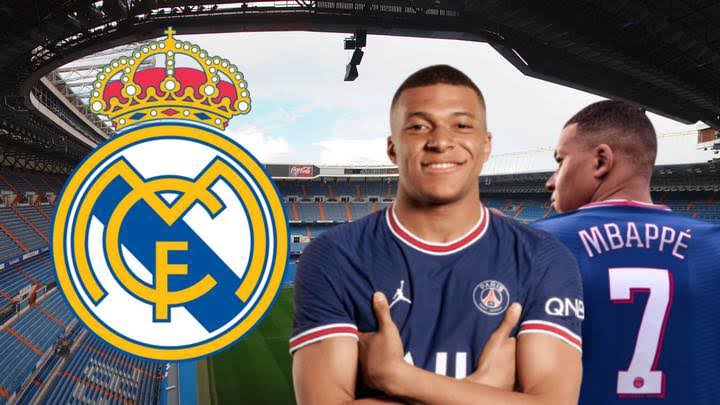 Mbappe has made it obvious that he wants to leave Paris Saint-Germain after the club turned down several lucrative bids from Real Madrid this summer, including a £187 million bid.

Real Madrid could sign the player on a pre-contract agreement from January 1 because his contract expires next summer, which is a real possibility considering his previous comments about wanting to leave the club. 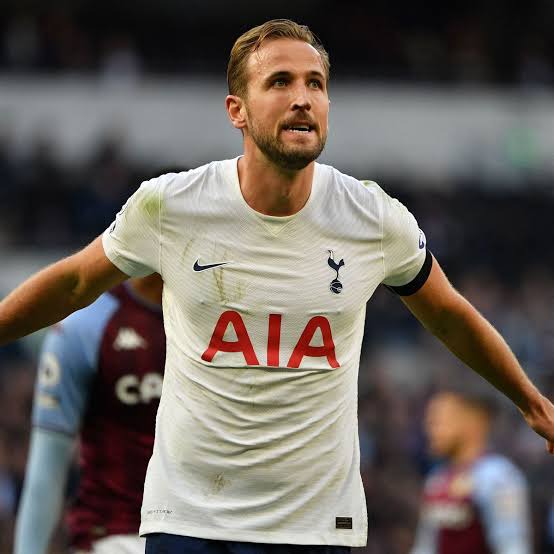 Manchester City has been frequently associated with Kane and considering their lack of cutting edge in front of goal so far this season, this is a link that could resurface in the weeks and months ahead. 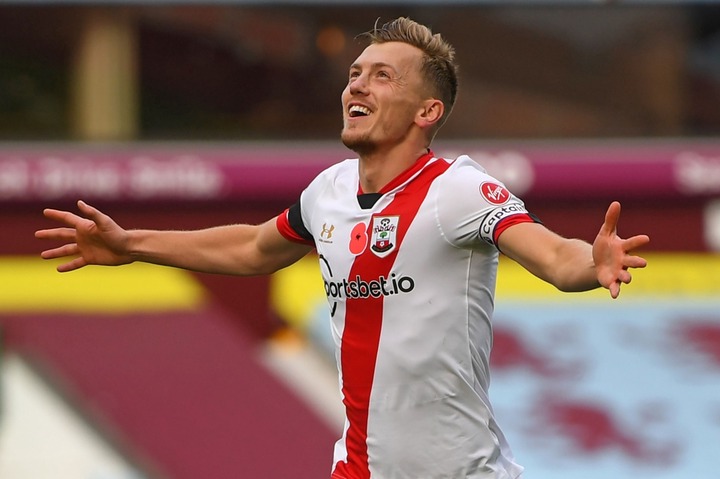 In the not-too-distant future, the Southampton captain is set to earn a major move. For many years, the centre midfielder has been one of Southampton's greatest, earning him a place in the England squad. 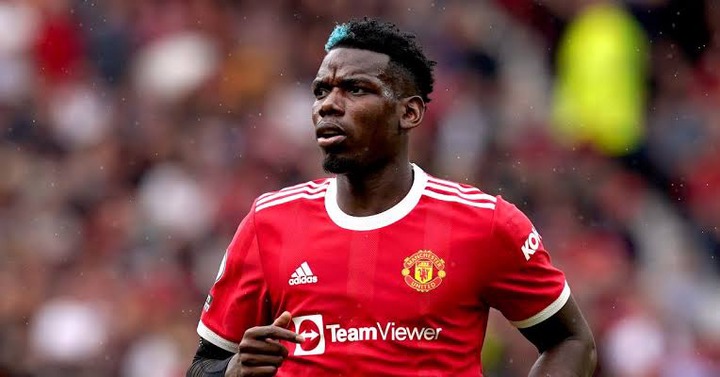 The Manchester United midfielder's future at the club is uncertain, but what's new there?

Pogba's contract is up at the end of the season, and with no new deal in place, it's looking increasingly probable that he will go.

Manchester United will have one more chance to reclaim a fee for the player in January, which means the club will have to make a huge decision. 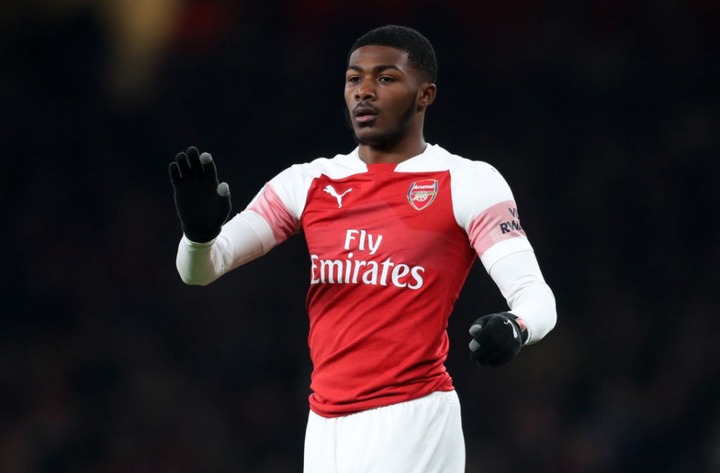 The versatile midfielder was denied a new loan move after spending last season with West Brom, much to the frustration of the player, who vented his displeasure on social media.

Maitland-Niles need for first-team play hasn't been met this season, as he's largely been used as a substitute in the Premier League, and he will surely be looking for a move away in the January transfer window. 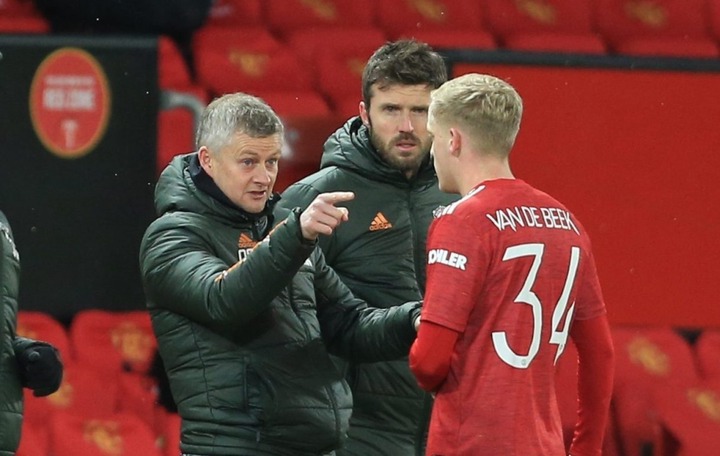 The out-of-favour Dutchman appears to be a candidate to go on during the January transfer window.

Van de Beek has had a dreadful start to his United career, and with his frustrations mounting, he may be permitted to leave the club on a short- or long-term basis. 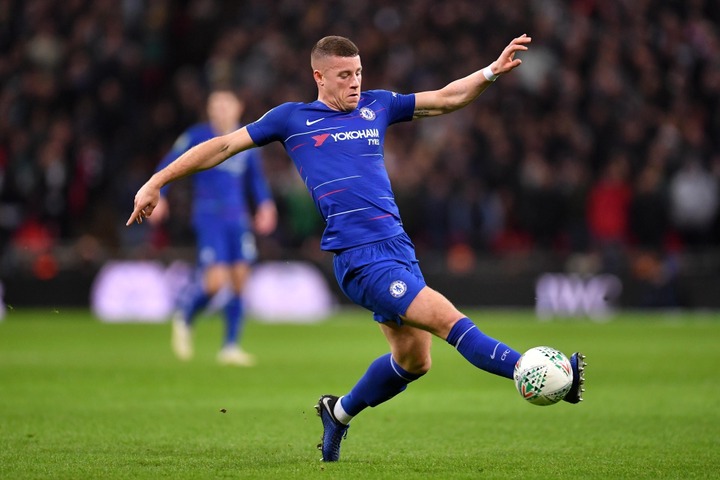 The midfielder appears to be a foregone conclusion that he will depart Chelsea in the January transfer window.

Barkley has been out of favour at Chelsea for some time, and he was allowed to go on loan to Aston Villa last season. 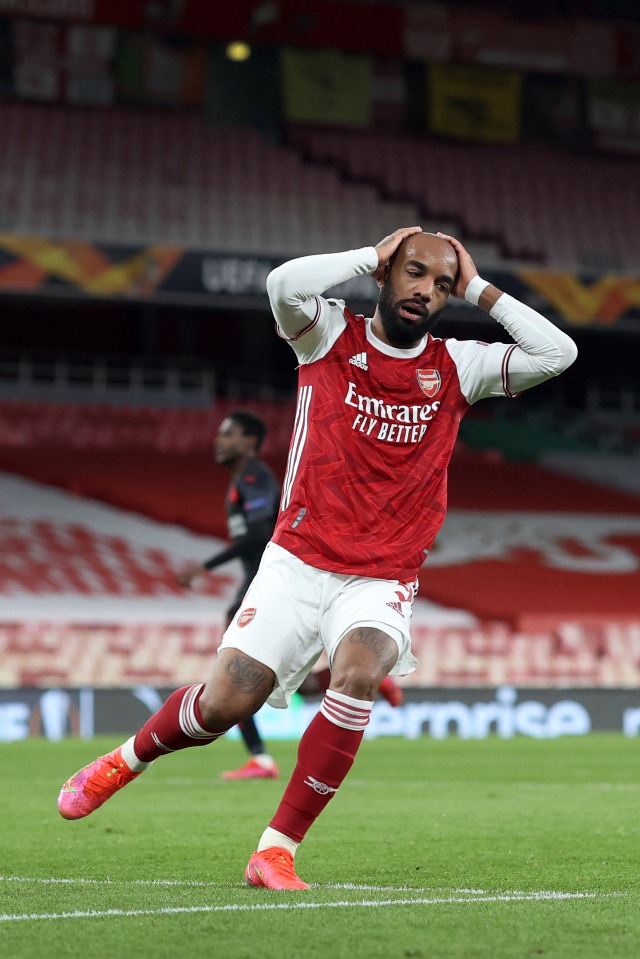 During the January transfer window, the Arsenal striker is a strong contender to be sold. Lacazette's contract expires in the summer, and considering his remuneration, it appears fairly probable that he will be allowed to depart.