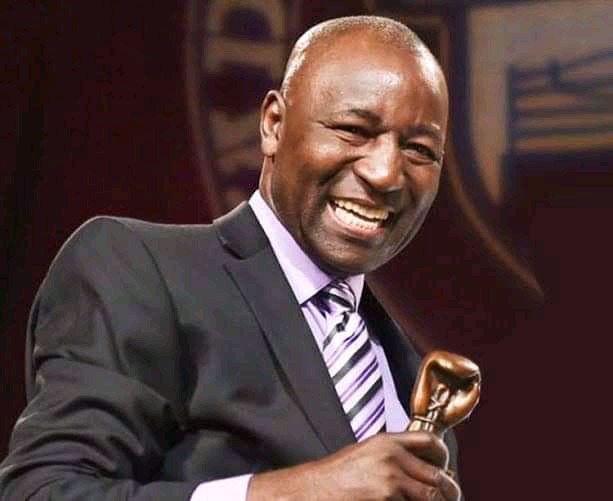 Regarded as one of the greatest African boxers of all time, Mugabi held the WBC super-welterweight title from 1989 to 1990, and challenged twice for world titles at middleweight. He is currently ranked number 38 on Ring Magazine's list of 100 greatest punchers of all time. 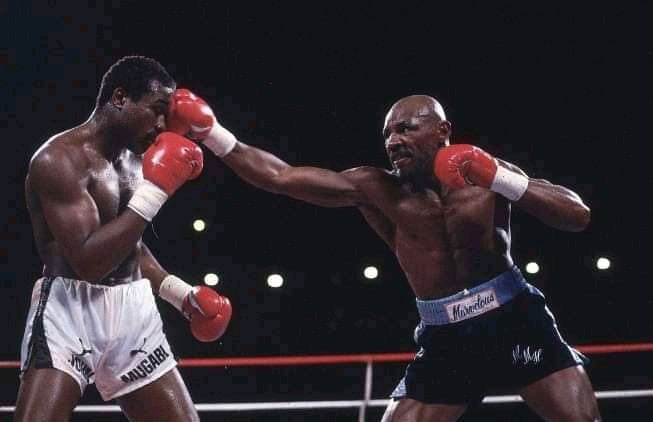 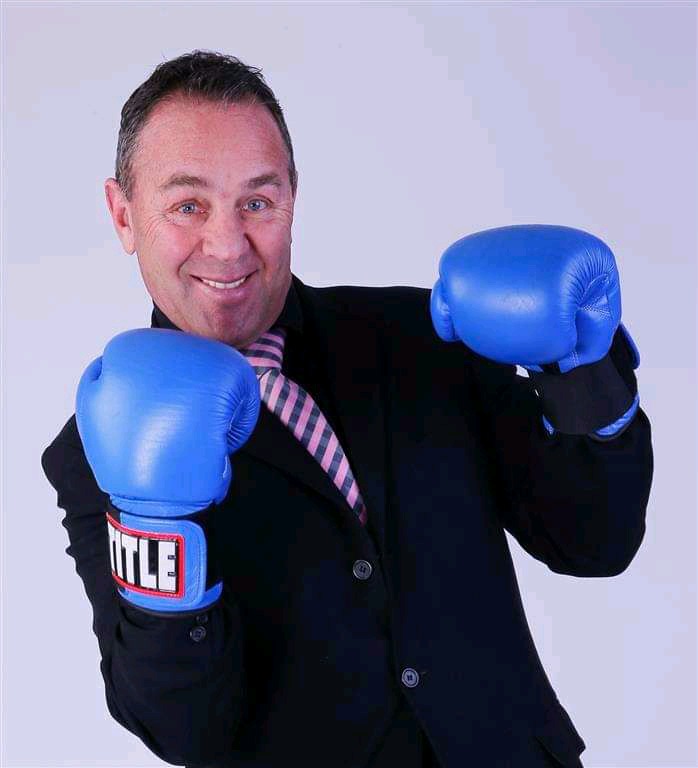 One of the greatest African boxers of all time, Mitchell became a professional boxer and captured the WBA and Lineal Junior Lightweight title thirty five years ago. He defended the title a record 12 times and never lost a title fight. Thirty years ago, he also captured the IBF Junior Lightweight title with a decision win over Tony Lopez. He retired after the fight, and came back briefly in 1994 for two local bouts, retiring completely with a professional record the following year. 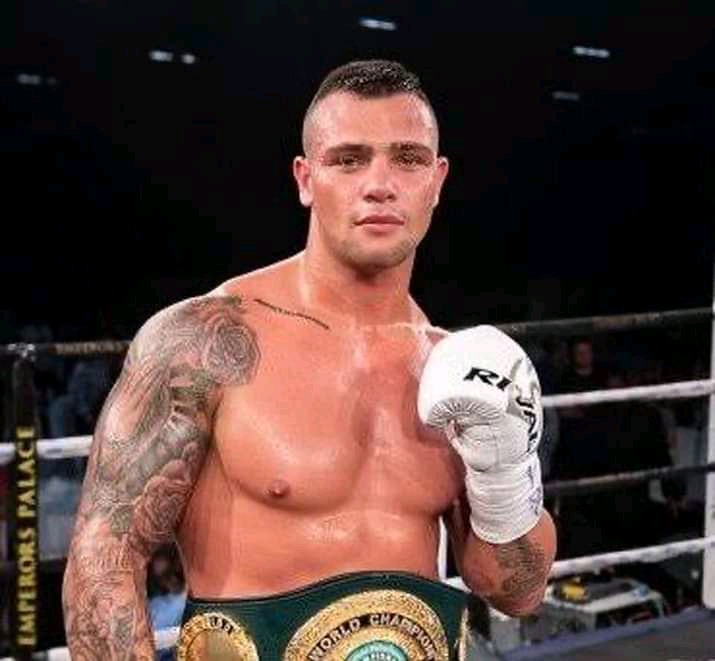 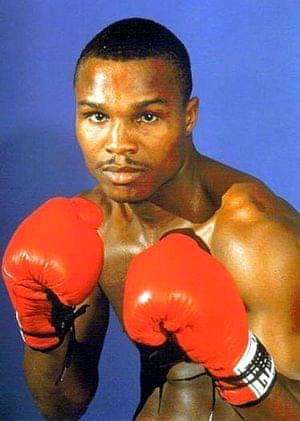 Regarded as one of the greatest African boxes of all time, Ike held the WBA welterweight title from 1994 to 1998, and challenged once for IBF junior-middleweight title in 2000. 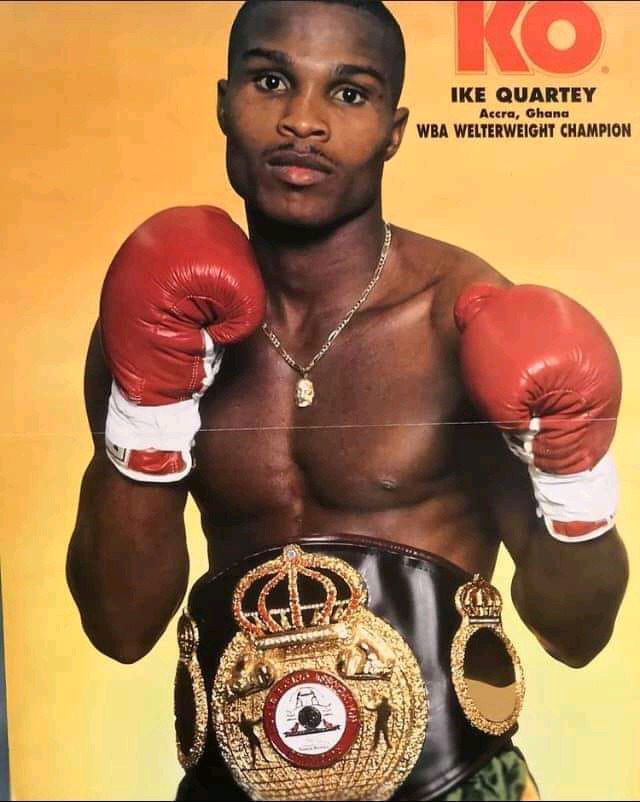 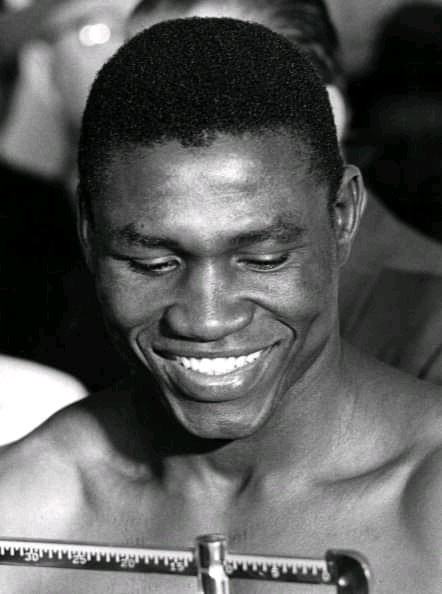 During his prime times, Tiger emigrated from Nigeria to Liverpool, England to pursue his boxing career and later to the United States. Tiger was Igbo and served as a Lieutenant in the Biafran army during the Nigerian Civil War, primarily training soldiers in hand to hand combat. 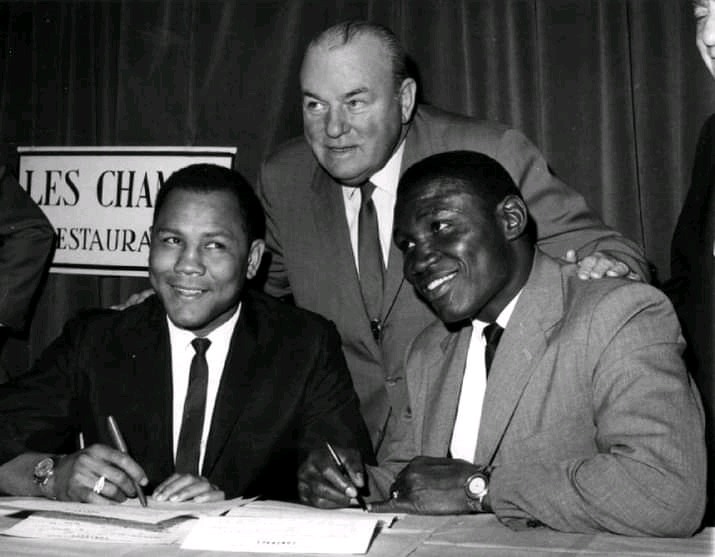 Regarded as one of the greatest African boxers of all time, Tiger was inducted into the International Boxing Hall of Fame thirty years ago. He was named by The Ring magazine Fighter of the Year in 1962 and 1965 and by the Boxing Writers Association of America Fighter of the Year in 1962 and 1966. Twenty five years ago, Tiger was voted as one of the best boxers of the 1960s and the 20th Century. 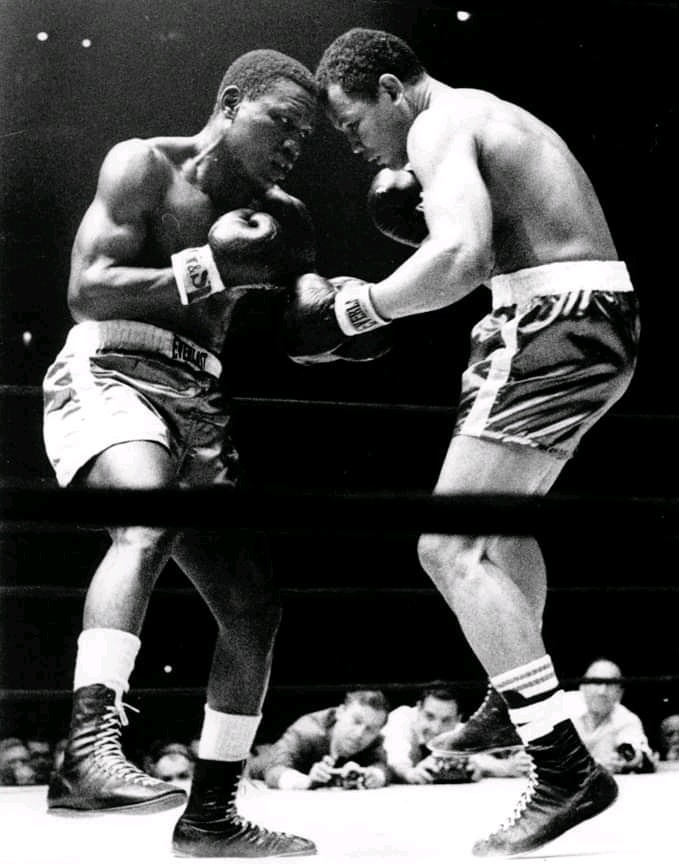 After his retirement from the world of boxing, Tiger worked as a guard at the Metropolitan Museum of Art in New York, until his death fifty years ago in Aba, Nigeria, at the age of 42. 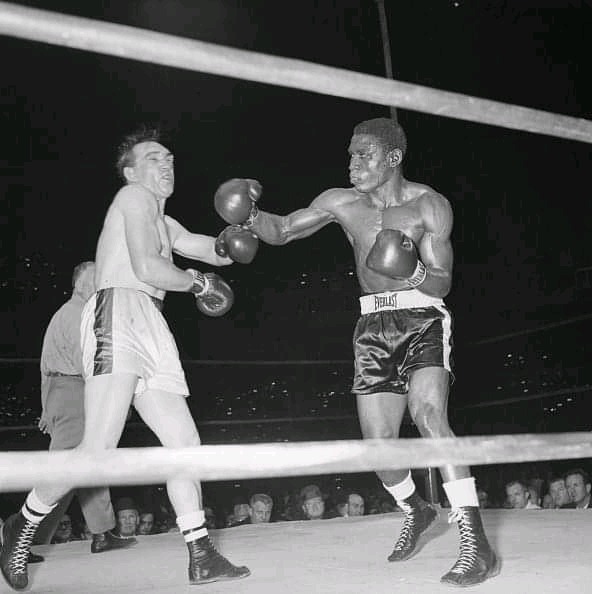 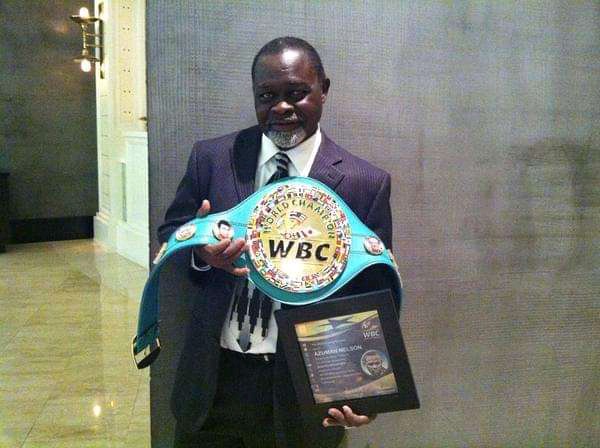 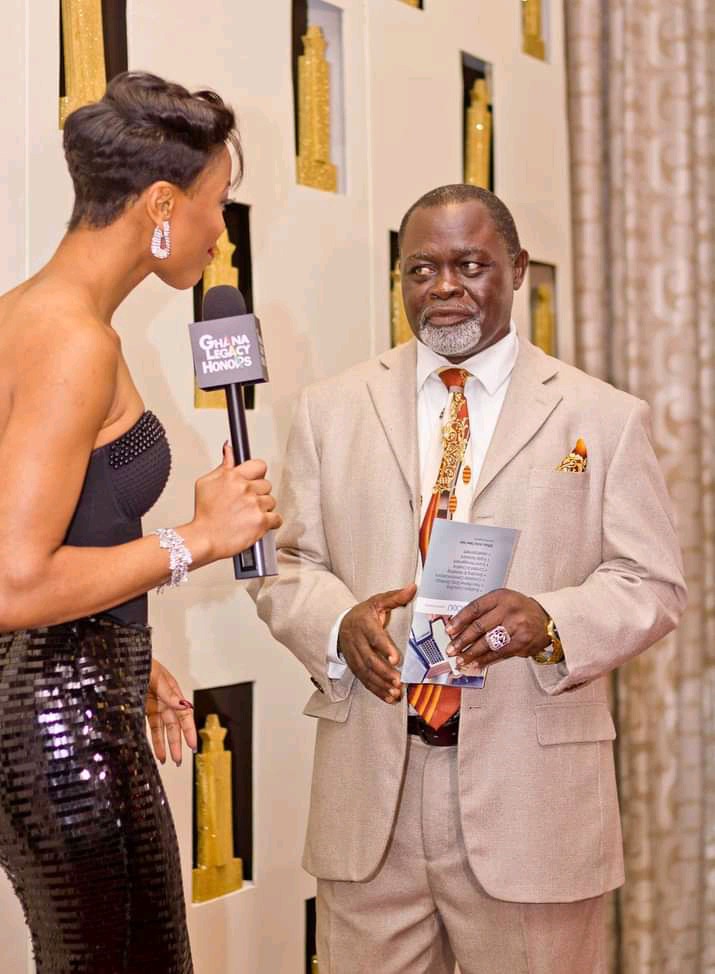 Nelson also challenged once for the unified WBC and IBF lightweight titles in 1990. At regional level, he held the ABU, and Commonwealth featherweight titles between 1980 and 1982. 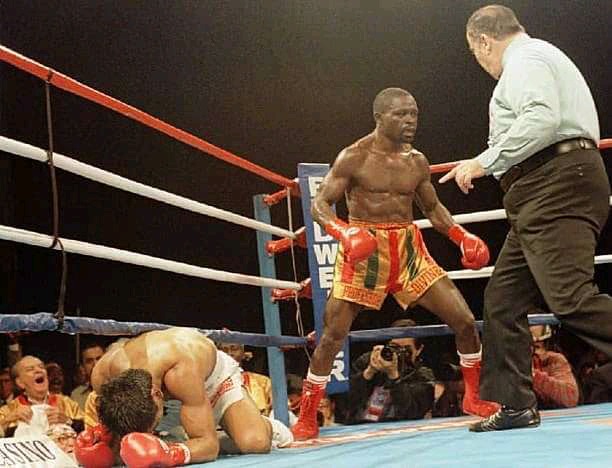 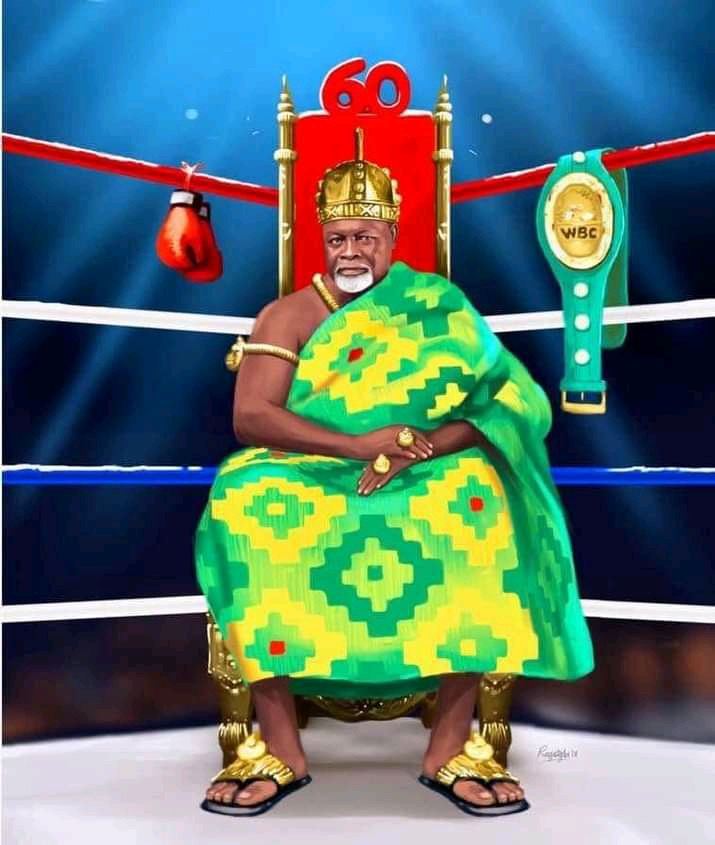