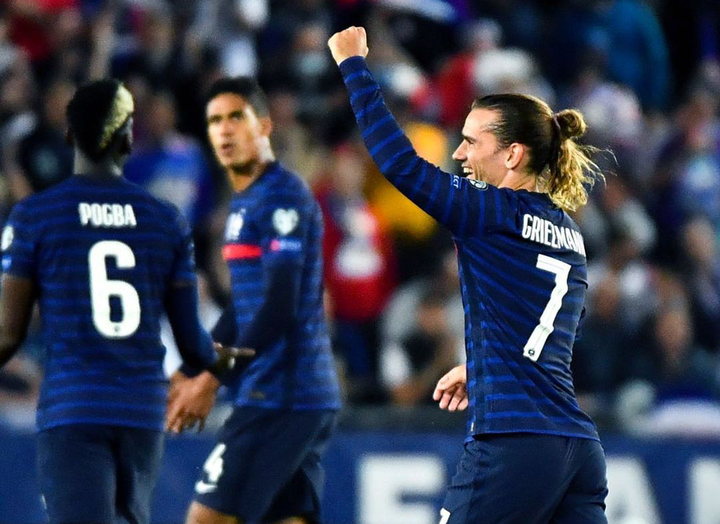 Manchester United football club of England stars Paul Pogba and Raphael Varane were exceptional for 10-man France national team on Wednesday night, as they helped the team to secure a vital point against Bosnia and Herzegovina in the FIFA World Cup qualifier. The Red Devils duo were given starting roles by coach Didier Deschamps and they were able to impress in the entertaining encounter.

Raphael Varane started in the home team's defence line alongside Jules Conde, Presnel Kimpembe and Lucas Digne, while Paul Pogba started in the midfield alongside Jordan Veretout and Thomas Leman and they were all fantastic in the game. 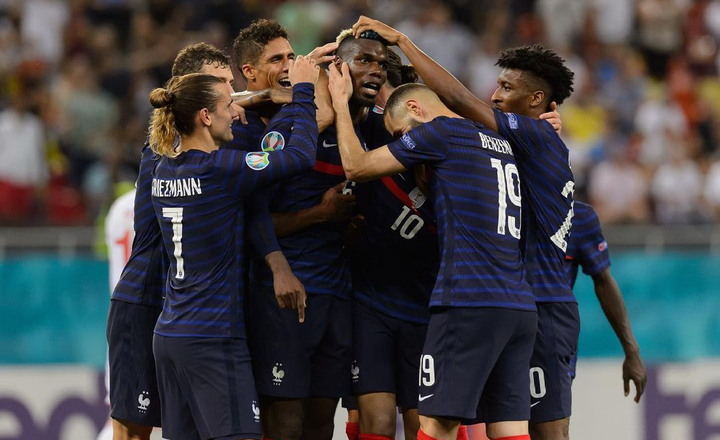 Former Manchester City star Edin Dzeko opened scoring for the away team in the 36th minutes before Atletico Madrid new signing Antoine Griezmann equalized for the home team in the 40th minutes to end the first half 1-1.

Both teams efforts to score more goals in the second half of the game were not successful, as the match ended in a 1-1 draw. Paul Pogba and Raphael Varane were outstanding for the host throughout the entire duration of the game and they were able to help the team to secure a vital point.

The draw against Bosnia and Herzegovina national team has now taken France to the top of their group table with 8 points from 4 matches played.