Matchday 5 of the Women's Super League took centre stage on Saturday with Man United Women Hosting their Noisy Neighbors, City for the first competitive Derby of the season at the Leigh Sports Village. 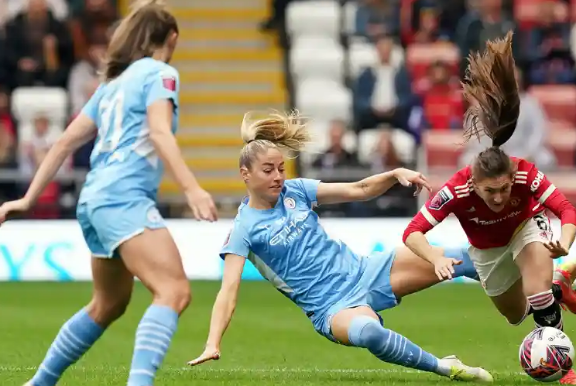 Man City Women had a perfect start to the game with loads of confidence within. 4-4-2 helped the visitors take advantage of the host on some numbers of occasions, especially from the early minutes of the game. It was quiet unbelievable to see City Women struggling to get a goal because they were just balanced both psychological and physical. By mistake, Georgia Stanway's studs-up challenge against Galton put her in trouble as she got a marching orders that affected City Women's Play since they were reduced to 10 Women. 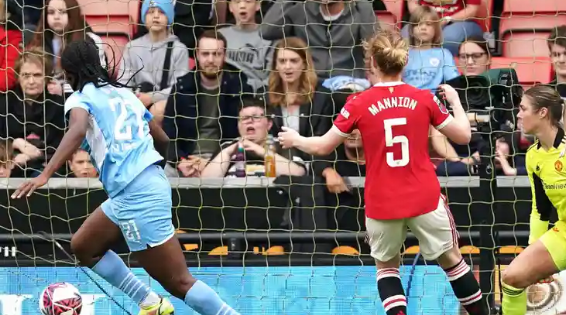 City's Gareth Taylor's ability to read the game right, brought back city's confidence as they got the first goal of the game in the 38th minute, 3 minutes after Stanway's red card. City's Coach, Gareth Taylor changed the formation to 4-4-1 and introduced Ellen White. He further moved Janine Beckie to the right back while Stoke operated from the left flank. Stoke's cross was what delivered Shaw's goal in the 38th minute to settle the first half on a victorious note for the visitors. 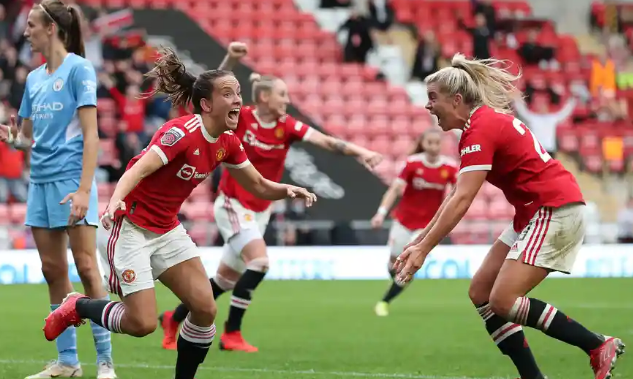 United Women's approach in the second half was better than what they had in the first half. Maybe, playing against a less numbered side brought back their tactical balance as they took over the 2nd interval with some better moves. Lucy Staniforth backheeled Volley equaliser in the 71st minute came as a result of not being marked in the City's box during a corner kick. 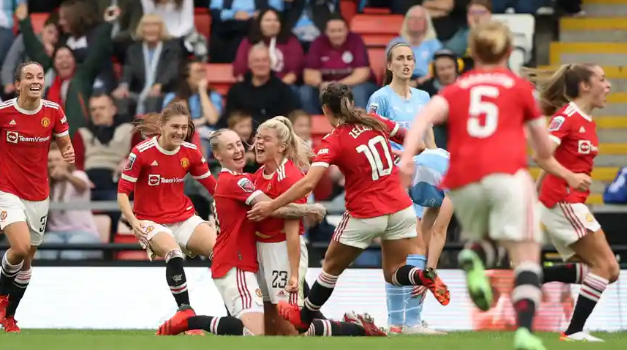 United's leveler put some beliefs back to the Team as Alessia Russo doubled United's lead just 4 minutes after their first goal. United leading 2-1 in got City's Gaffer thinking and with another tactical plans he removed Angeldahl and replaced her with Park who later created City Women's equaliser through Ellen White in the 78th minute just few minutes on the field of play.

City Women were able to run away with 2-2 draw after they were reduced to 10 Women. Man City Women are now 9th on the log after losing 3 games with a win and a draw so far. 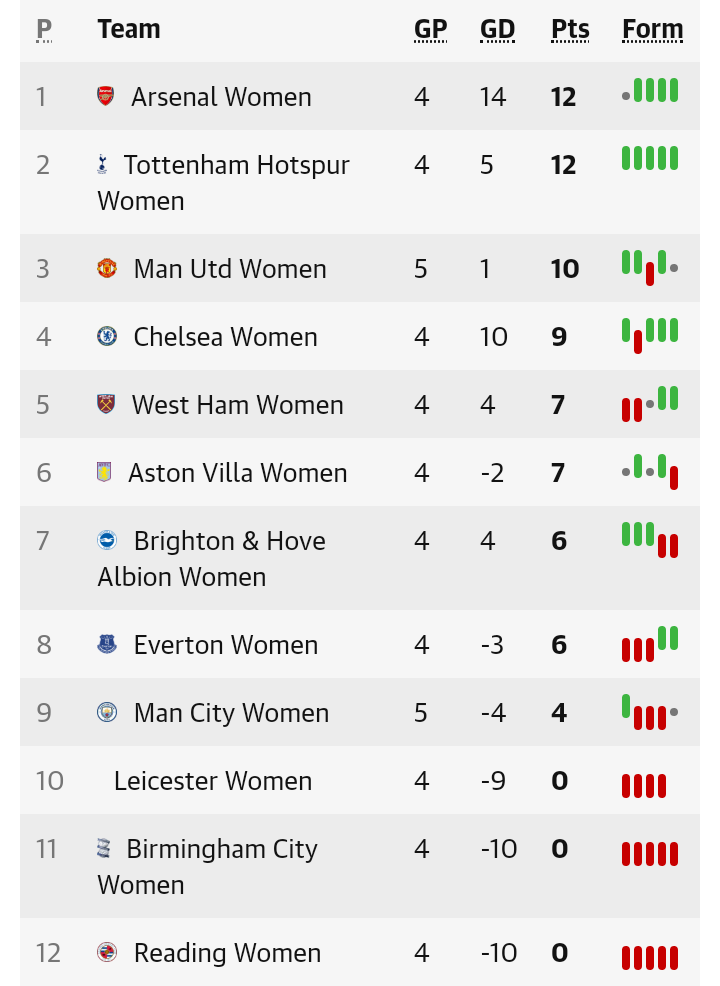 Man United women rise to the 3rd spot with 10 points after missing a chance to go top of the log with goals.

As the League progresses which Team do you expect to wrestle the title with Chelsea this season? Follow for more women football stories.