Romelu Lukaku was tipped to lift the Premier League Golden Boot this season after impressing at Inter Milan. His first three games started the best way it could with the Attacker scoring three times. However, since then he has scored just one more goal and is currently goaless in six games in a row. So what could have happened?. 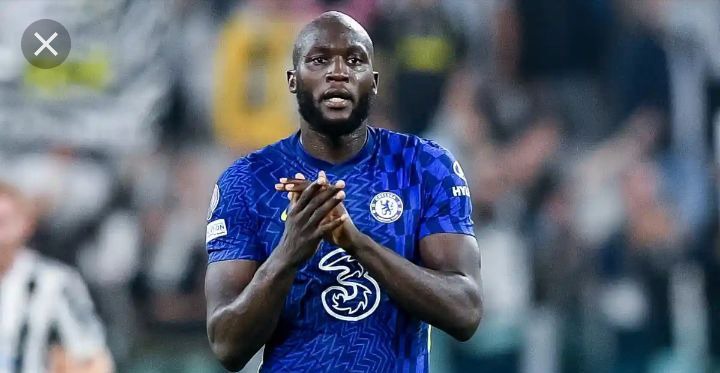 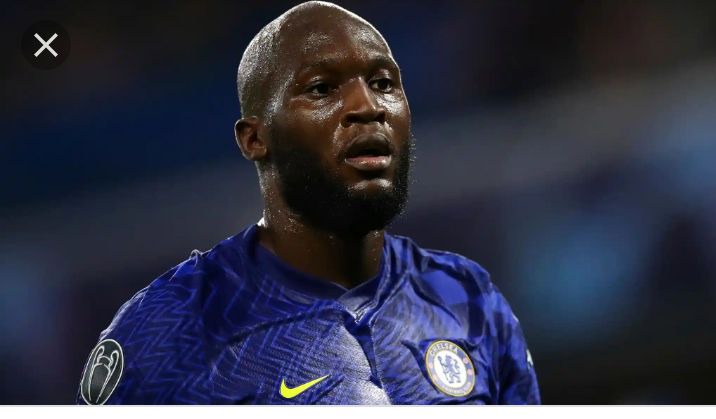 The point in checking this out is that the Premier League is at the toughest it has been in years, with many quality managers and new arrivals. According to the stats that were lifted above, Lukaku is not a big game player and that could be likened to his current goal drought. 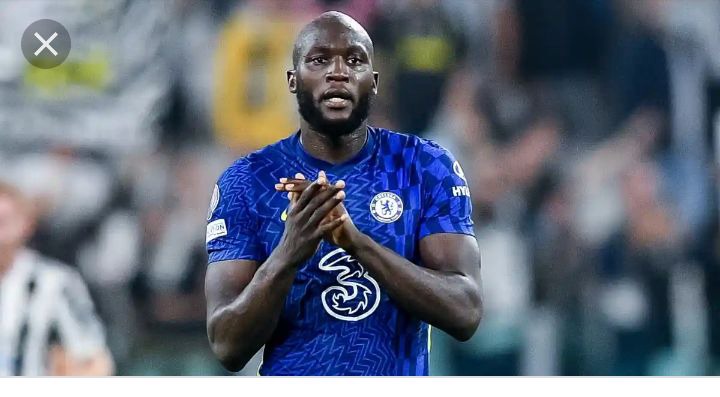 The idea of a "small club" in the Premier League is slowly fading as almost all the Premier League teams are of the same ability and if the opponent is tough, depending on Lukaku to score is going to disappoint anyone who hopes so.

Lukaku is really lucky that despite his goal drought, Chelsea are still winning games because if they weren't, he would have been dragged in the mud by now.